You can also perform a more selective search for churches in the Rand area or see them printed on a map. 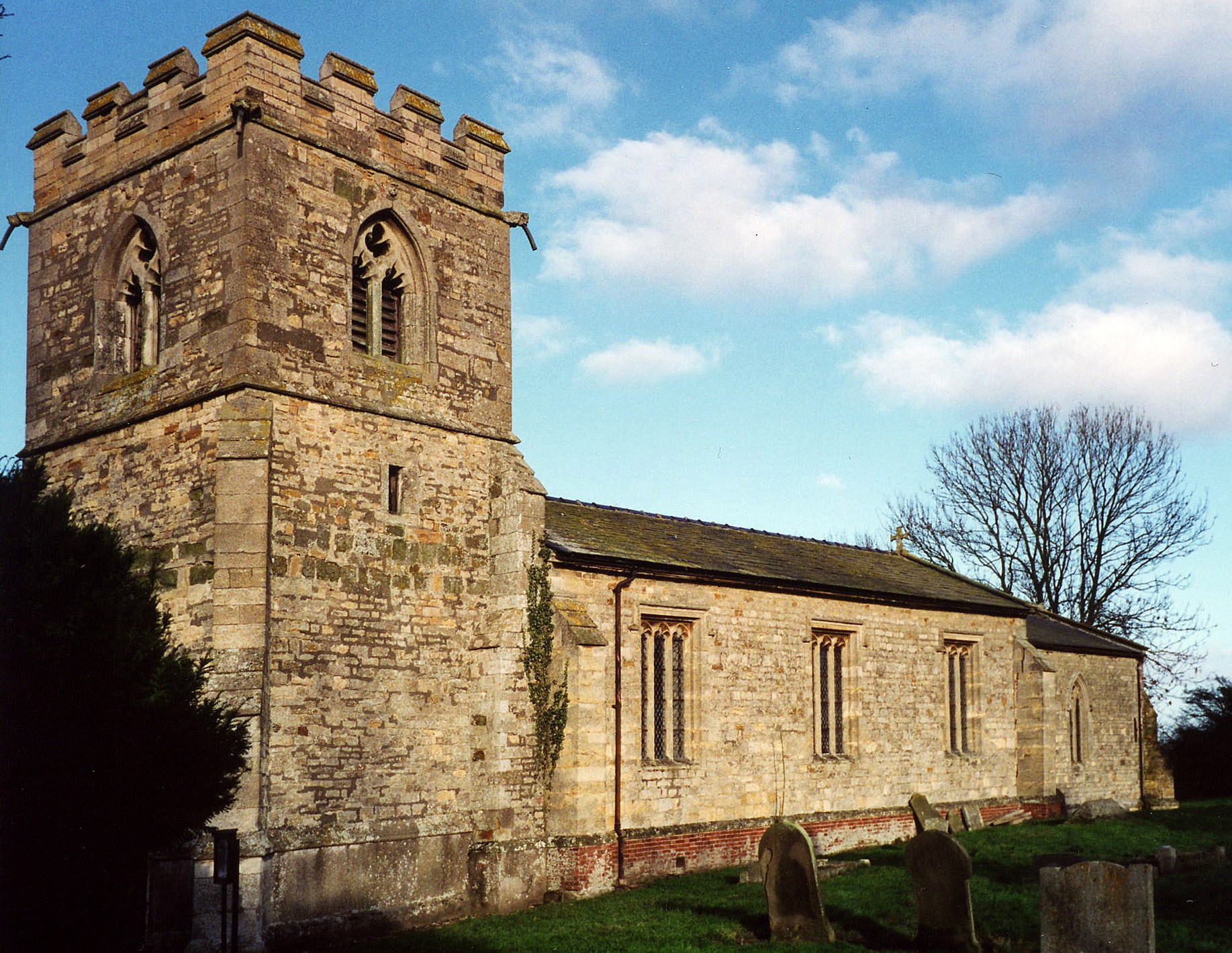 Rand is both a village (officially a "township") and a parish about 9 miles north-east of Lincoln and 2 miles west of Wragby. Wragby parish lies to the east, Holton parish to the north and Goltho parish to the south. The parish covered about 2,100 acres in 1913, much more land than allocated under the 1841 boundaries which included only 1,010 acres. The parish includes the hamlet of Fulnetby (or "Fulnery" in some old records), about a mile north-west of Rand township.

Rand township is skirted on the south side by the A158 trunk road as it passes between Lincoln and Horncastle. In White's 1882 Directory, Rand village is described as "scattered houses". If you are planning a visit:

You can see pictures of Rand which are provided by:

Ask for a calculation of the distance from Rand to another place.

You can see the administrative areas in which Rand has been placed at times in the past. Select one to see a link to a map of that particular area.