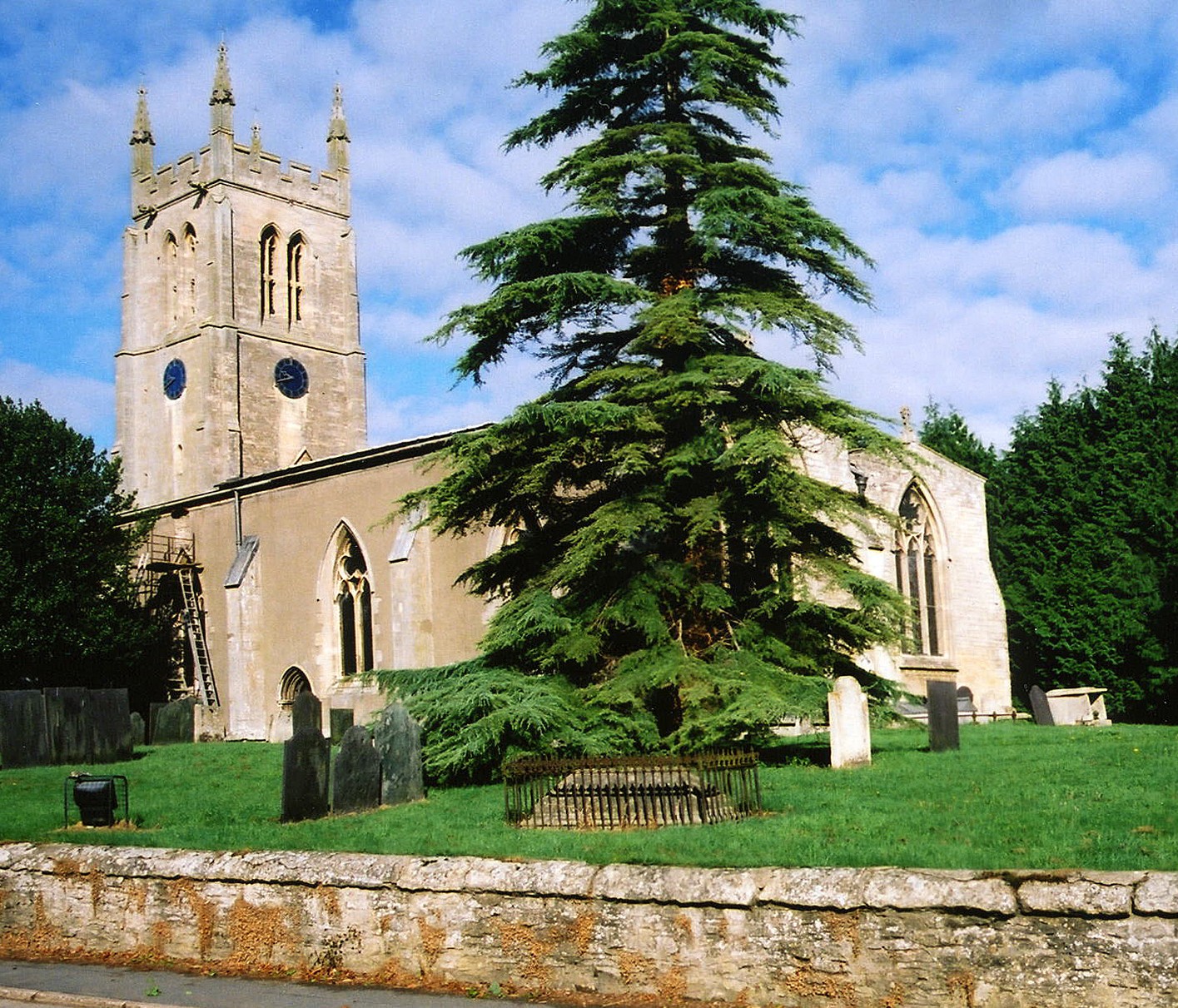 Rippingale is both a village and a parish about 100 miles north of London, just over four miles north of Bourne and about a mile east of the A15 trunk road. Dowsby parish lies to the north, Dunsby parish to the south. The South Forty Foot Drain forms the eastern border. The parish covers about 3,540 acres. 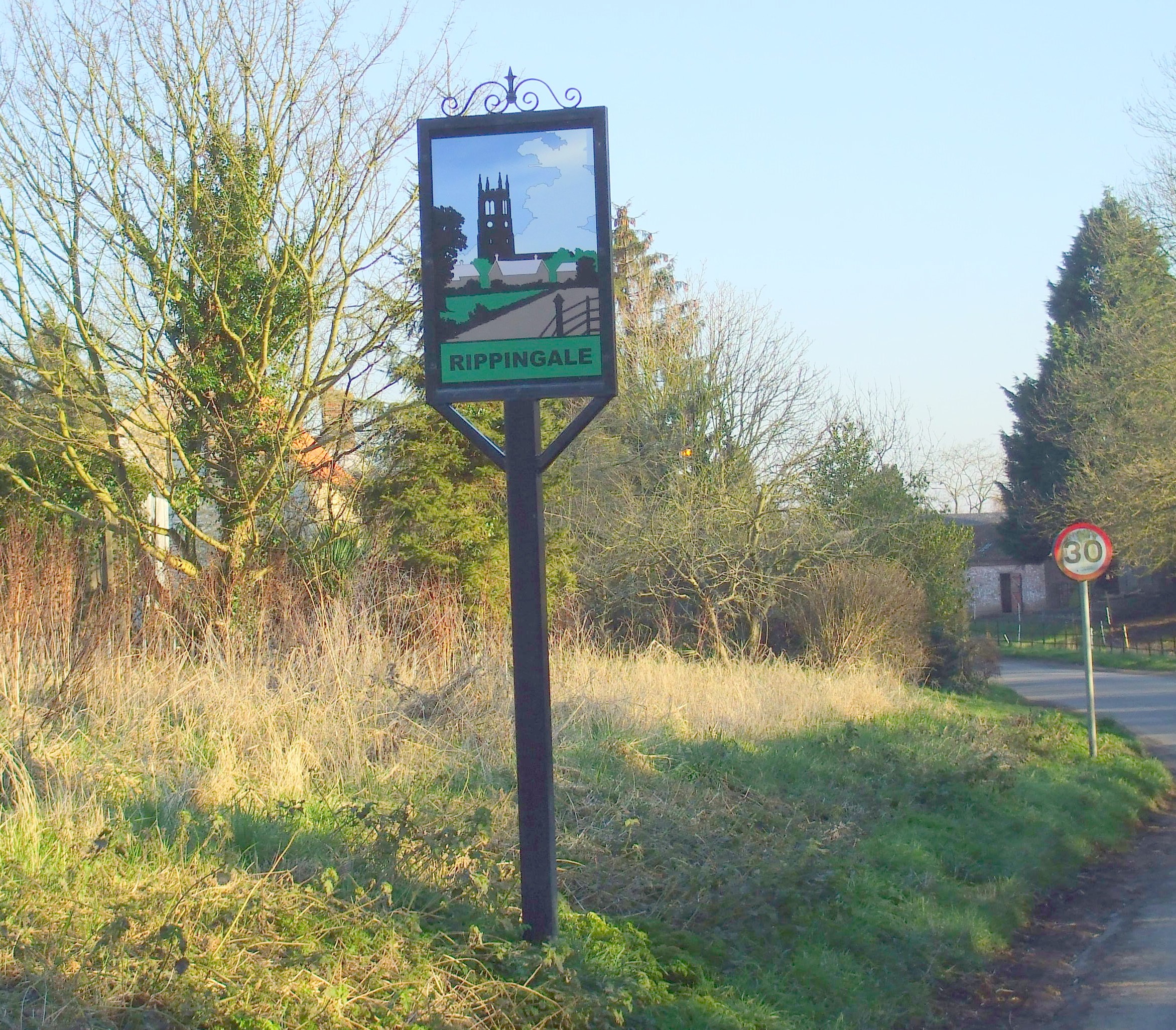 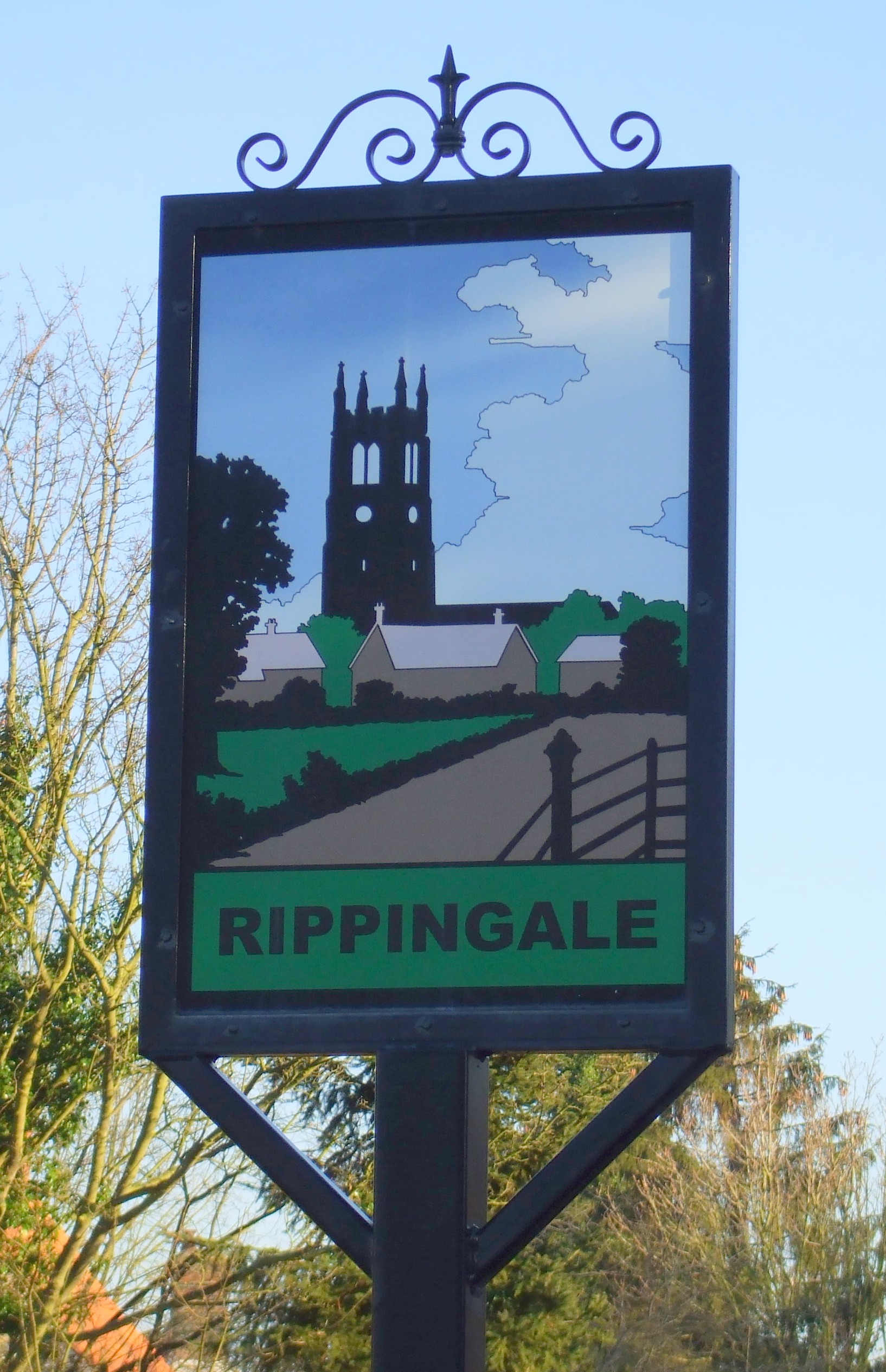 You can see pictures of Rippingale which are provided by:

You can see the administrative areas in which Rippingale has been placed at times in the past. Select one to see a link to a map of that particular area.

Michael STEEL has a photograph of the War Memorial on the edge of the churchyard on Geo-graph, taken in October, 2010.

David HITCHBORNE has a photograph of the War Memorial from the other side on Geo-graph, taken in August, 2013.

This limestone plinth on the High Street, erected circa 1918, is a Grade II listed structure with British Heritage.

There are no Commonwealth War Graves listed for the churchyard in the CWGC database.

The War Memorials at Rippingale (St Andrew) have now been recorded. There are 4, but 3 are virtually identical except that on one the ranks of all the dead are recorded as Private and this is known to be wrong so should be ignored. The 4th memorial is to an individual. Their are no numbers or arms of service recorded. Names recorded are (all relate to WW1 except A. E. Sandall which is WW2):

Michael continues: Individual - In loving memory of Alfred Wilson Cooper Ensign in HMs 86th Regiment. He died in Gibralter on the 21st of October 1866 in the 21st year of his age.