This place is serviced by a Mobile Library which currently visits every 4 weeks (28 days).

You can also perform a more selective search for churches in the Scopwick area or see them printed on a map. 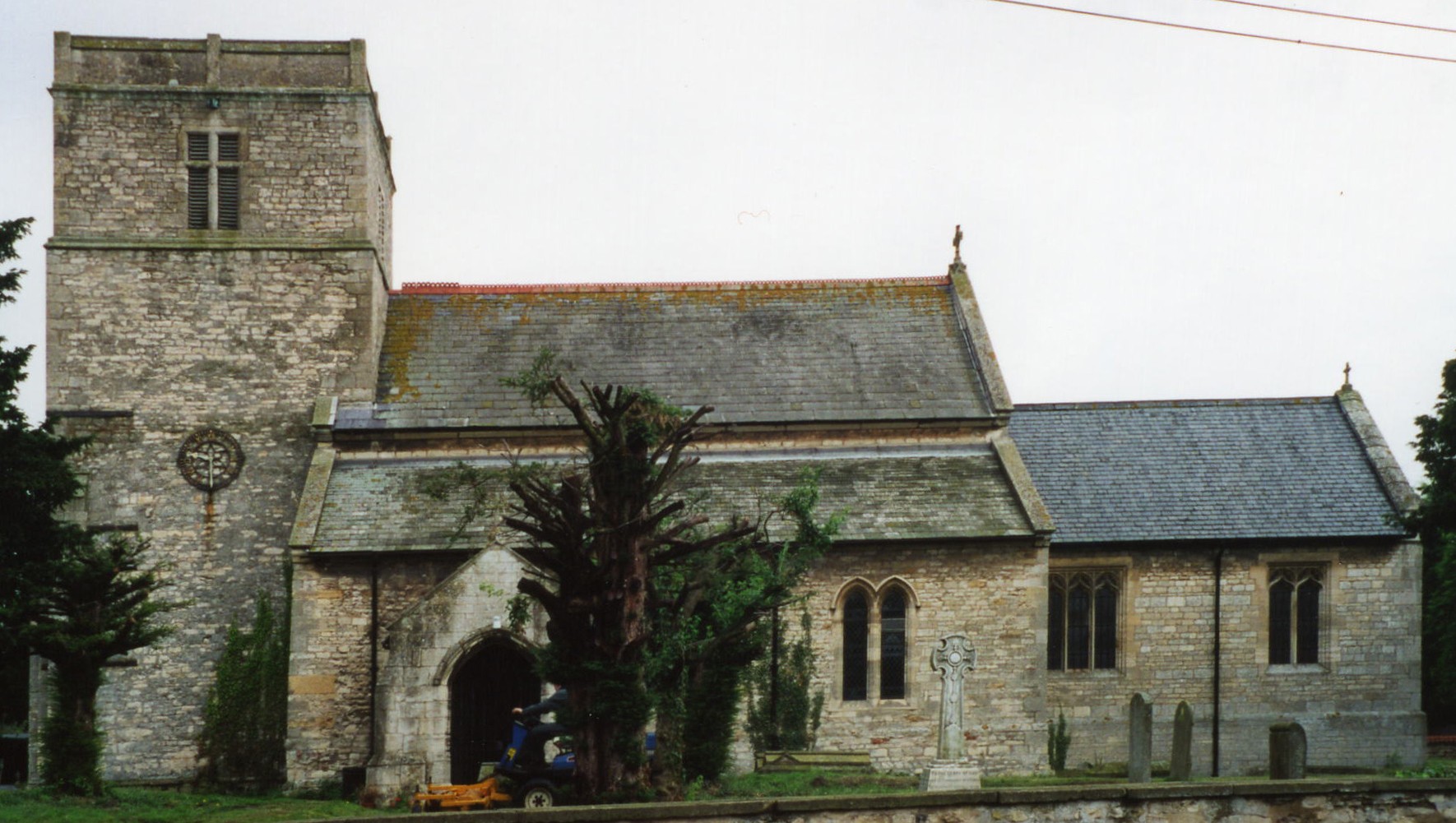 This village and parish is nine miles north of Sleaford and eleven miles southeast of Lincoln. The parish of Temple Bruer lies to the west, Rowston lies to the south and Blankney to the north. A small stream, the Scopwick Beck, runs along the south edge of the parish on its way to join the River Witham. The parish covers some 3,400 acres of heath land.

The ecclesistical parish of Scopwick includes the civil parish of Kirkby Green.

You can see pictures of Scopwick which are provided by:

Ask for a calculation of the distance from Scopwick to another place.

You can see the administrative areas in which Scopwick has been placed at times in the past. Select one to see a link to a map of that particular area.