You can also perform a more selective search for churches in the Scotter area or see them printed on a map. 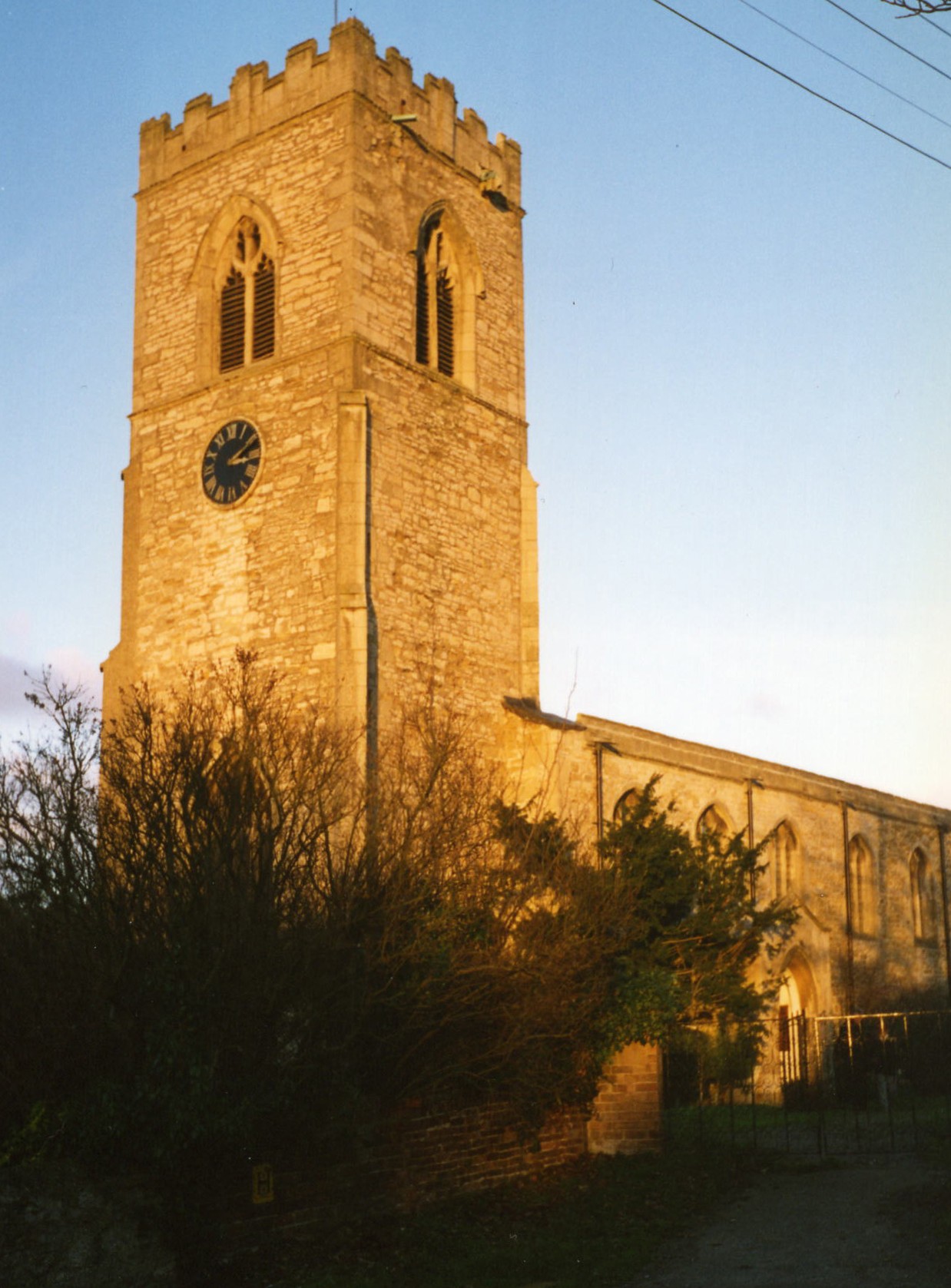 Scotter is a parish due south of the conurbation of Scunthorpe and which sits nine miles northeast of Gainsborough. The parish of Messingham lies to the north, Scotton parish to the south. The parish covers about 5,400 acres and includes the hamlets of Scotterthorpe, Susworth (on the Trent River), Cotehouses (now virtually gone) and Woodhouse.

The picturesque village lies south of the the M180 motorway. The A159 trunk road cuts through the heart of the village. The small river Eau passes through the village and just north of Scotterthorpe.

The hamlets of Susworth and Cotehouses (also given as "Gotchouses") are on the River Trent west-northwest of the village of Scotter.

Ideas for a visit to Scotter: 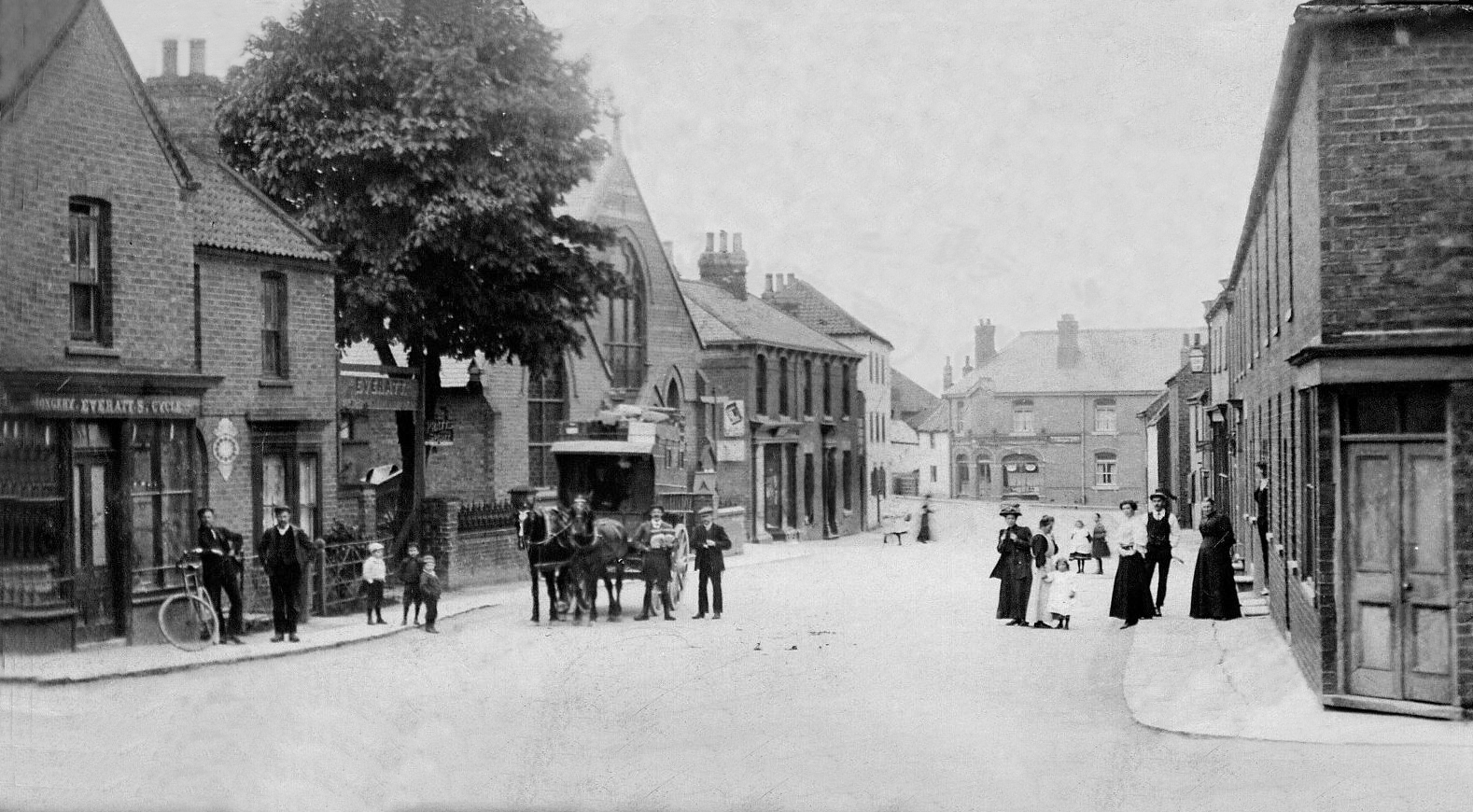 You can see pictures of Scotter which are provided by:

Ask for a calculation of the distance from Scotter to another place.

You can see the administrative areas in which Scotter has been placed at times in the past. Select one to see a link to a map of that particular area.

For a list of the names on the War Memorial, see the Roll of Honour site.