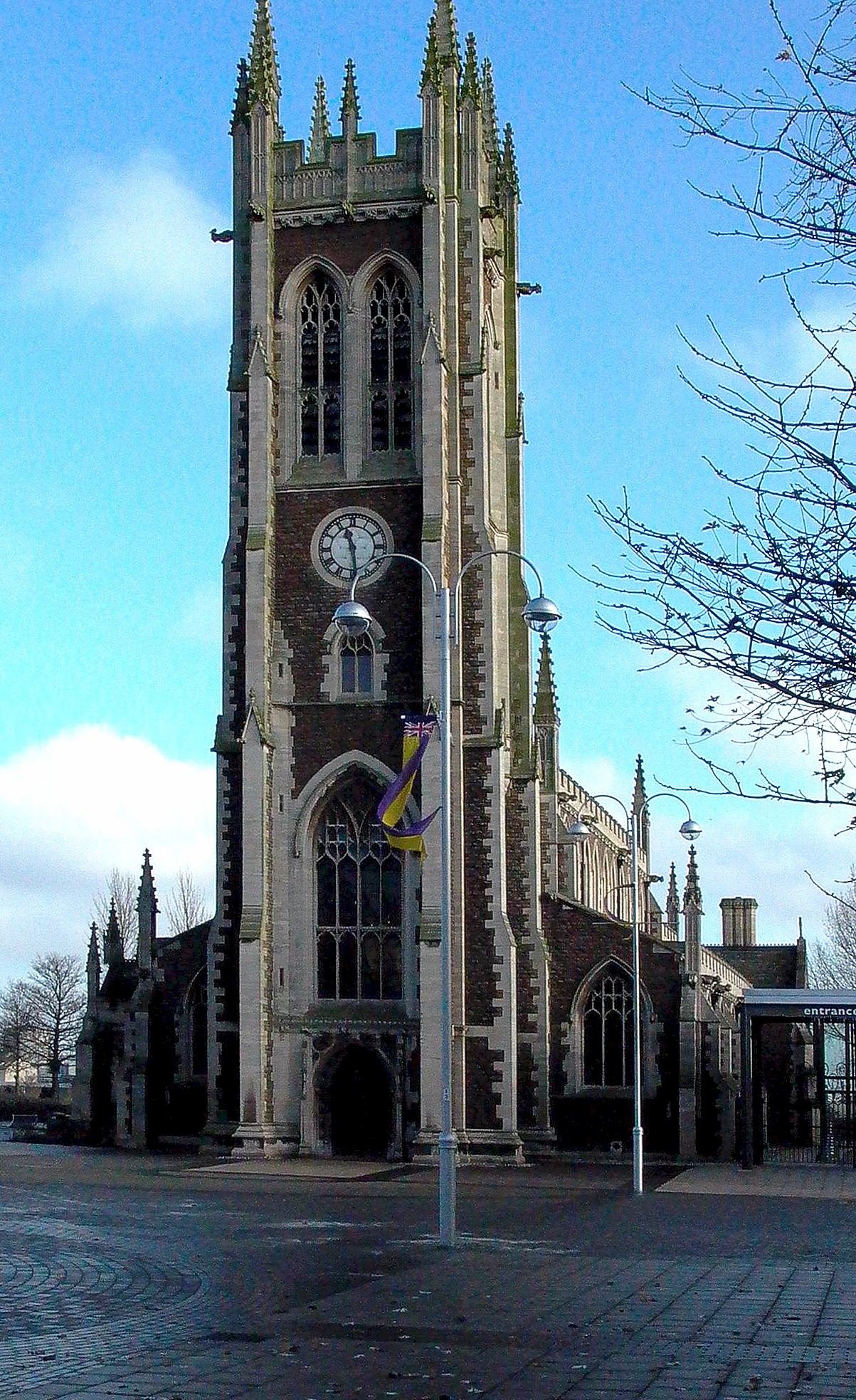 Scunthorpe is a large village and a parish about 165 miles north of London and 8 miles west of Brigg parish. Broughton parish lies to the east and Messingham parish to the south. The area is flat, drained by many small canals. The parish covers only 1,028 acres. Crosby is a hamlet, formerly in Frodingham parish, which is now a part of the Scunthorpe "conurbation".

The town lies west of the New River Ancholme, which flows north toward the River Humber. If you are planning a visit:

You can see pictures of Scunthorpe which are provided by:

You can see the administrative areas in which Scunthorpe has been placed at times in the past. Select one to see a link to a map of that particular area.

Sub-Lieutenant Walter MAW, born 1922 in Scunthorpe, son of Valentine and Lilian MAW, was a member of the Royal Navy Volunteer Reserve stationed at HMS Jackdaw (A Royal Navy Air Station on the Humber) and he died in an airplane crash in January, 1944. He is buried in Scunthorpe cemetery.  He had married Muriel SANDS in 1941.

"Frodingham is one of the five villages which were incorporated to form the town of Scunthorpe in 1936 and Frodingham was originally the parish in which Scunthorpe lay. The ironstone which is abundant in the area eventually led to the growth of iron and steelmaking during the 19th century."