The Sleaford Library, created on 27 Mar 2006, will provide guidance in your search for no fee, but will not do lookups for you. They normally open Monday thru Saturday at 9am, but closing hours vary. The Library has computers with Ancestry access, and it is affiliated with the Lincolnshire Library System, so Inter-Library Loans are possible. 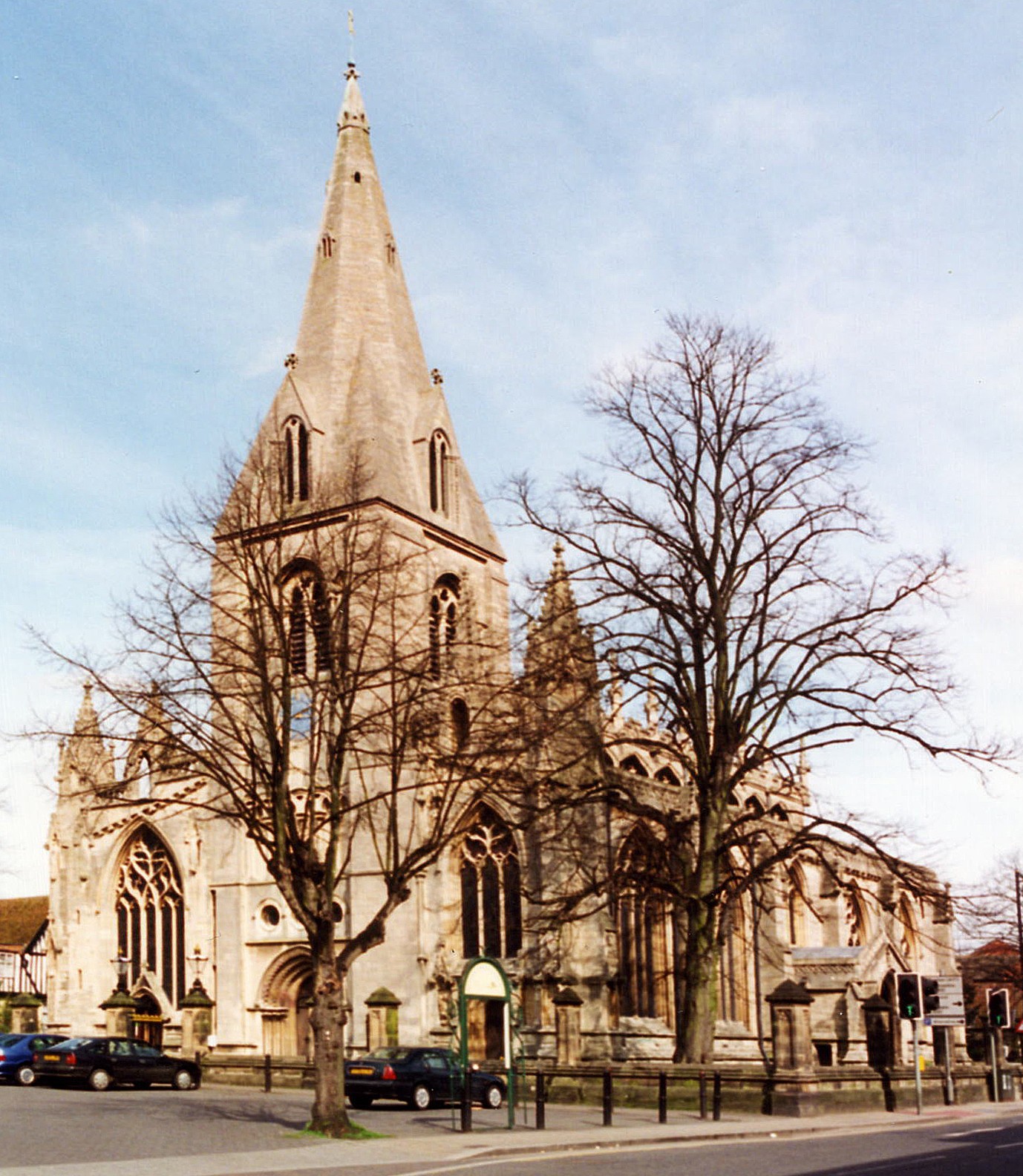 Sleaford is a principal town which covers portions of at least two parishes. The British would call it a conurbation, like Scunthorpe or several other towns in the county. Americans would more likely call it a place that had exceeded the original town limits, like San Francisco or New York. The two parishes that make up most of the town are Old Sleaford and New Sleaford. For many centuries, Old Sleaford was the more agrarian parish, while New Sleaford florished with construction and growth. Old Sleaford lies to the south and east of the Slea River and New Sleaford is on the northern and western banks of the river. The parish includes the hamlet of Holdingham.

The town is a crossroad place, 115 miles north of London and almost equi-distant between Newark in Nottinghamshire and Boston in Lincolnshire, with the Lincolnshire towns of Grantham 14 miles to the south-west and Bourne way off to the south, and the city of Lincoln 18 miles to the north. If you are planning a visit: 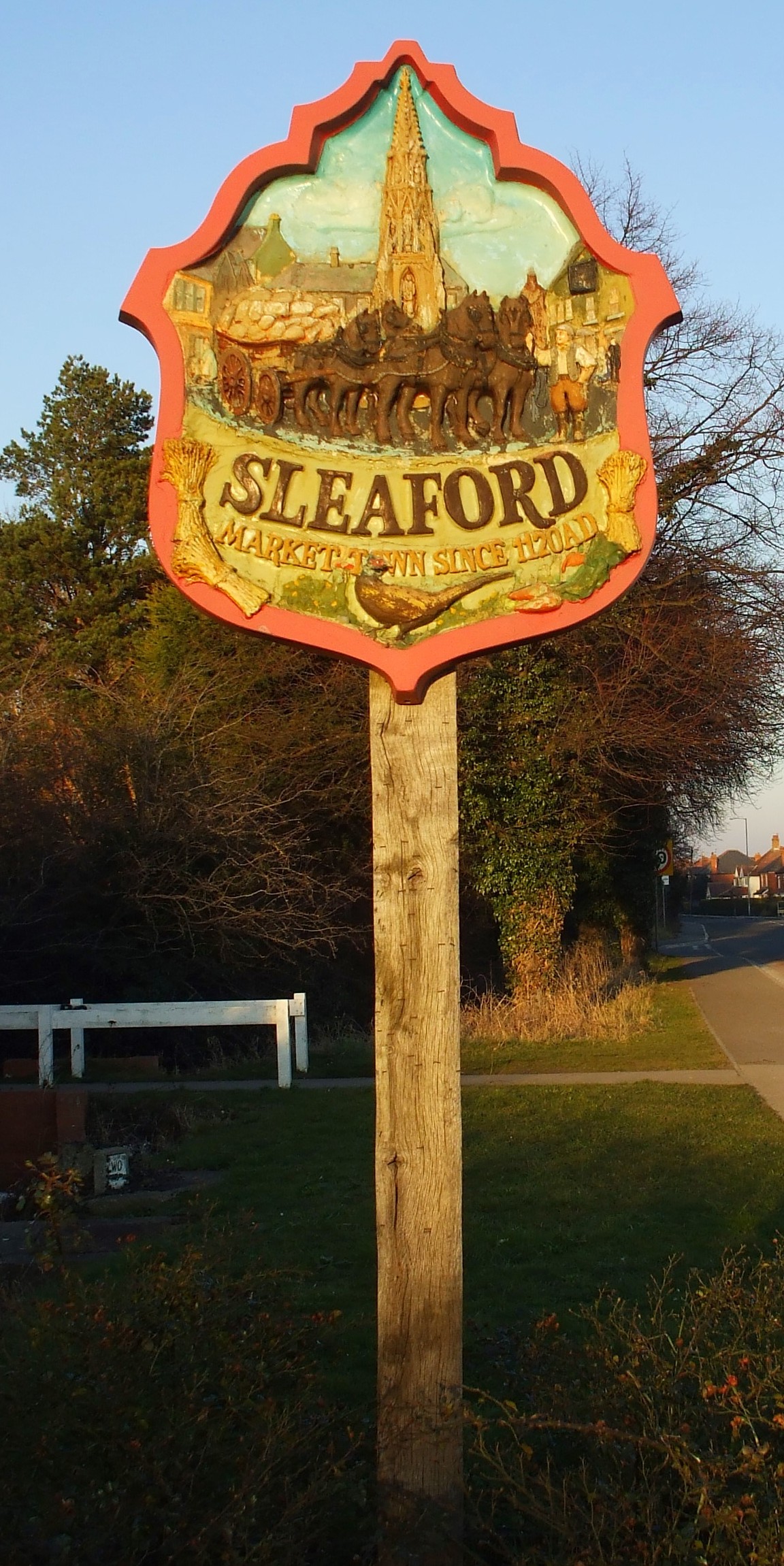 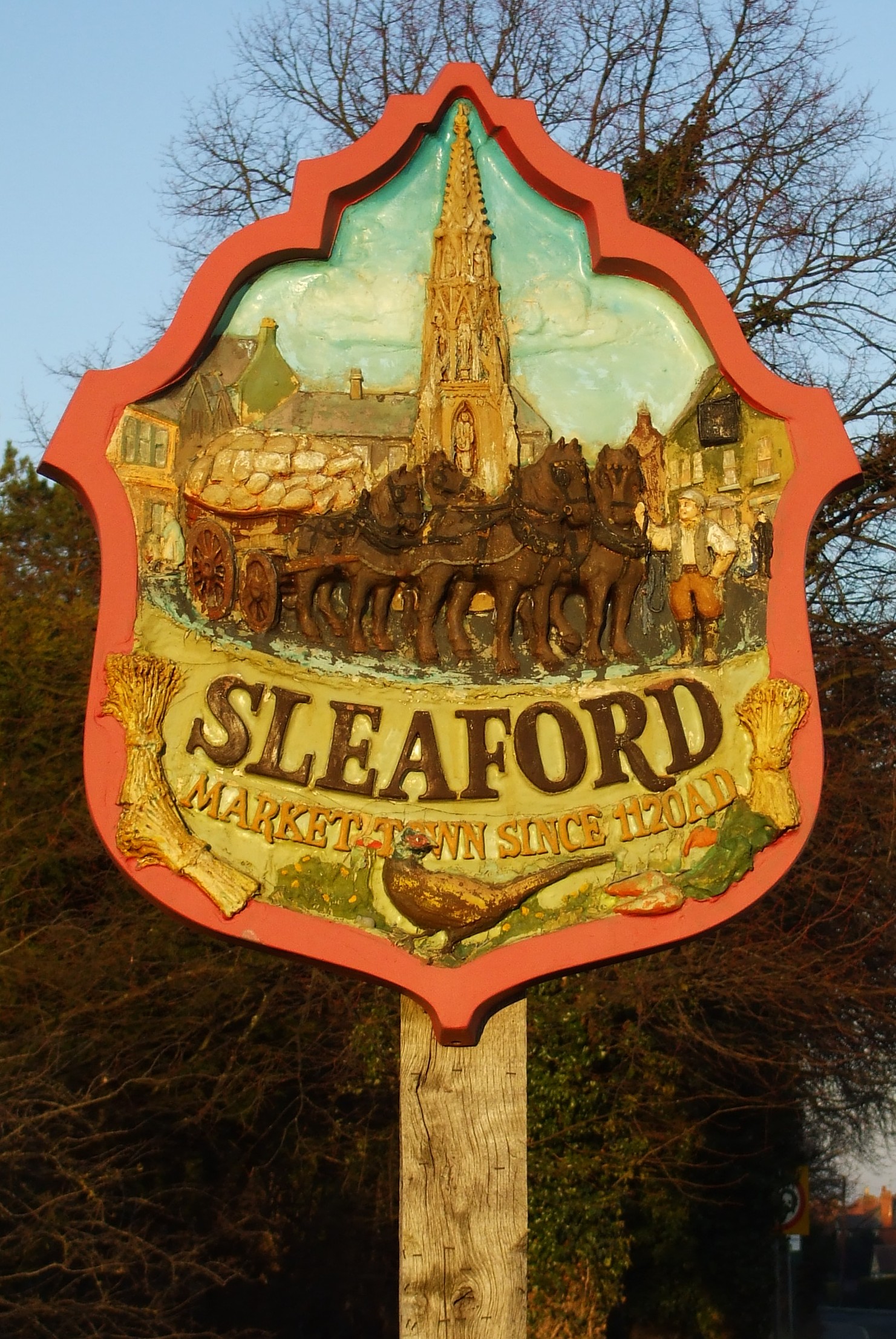 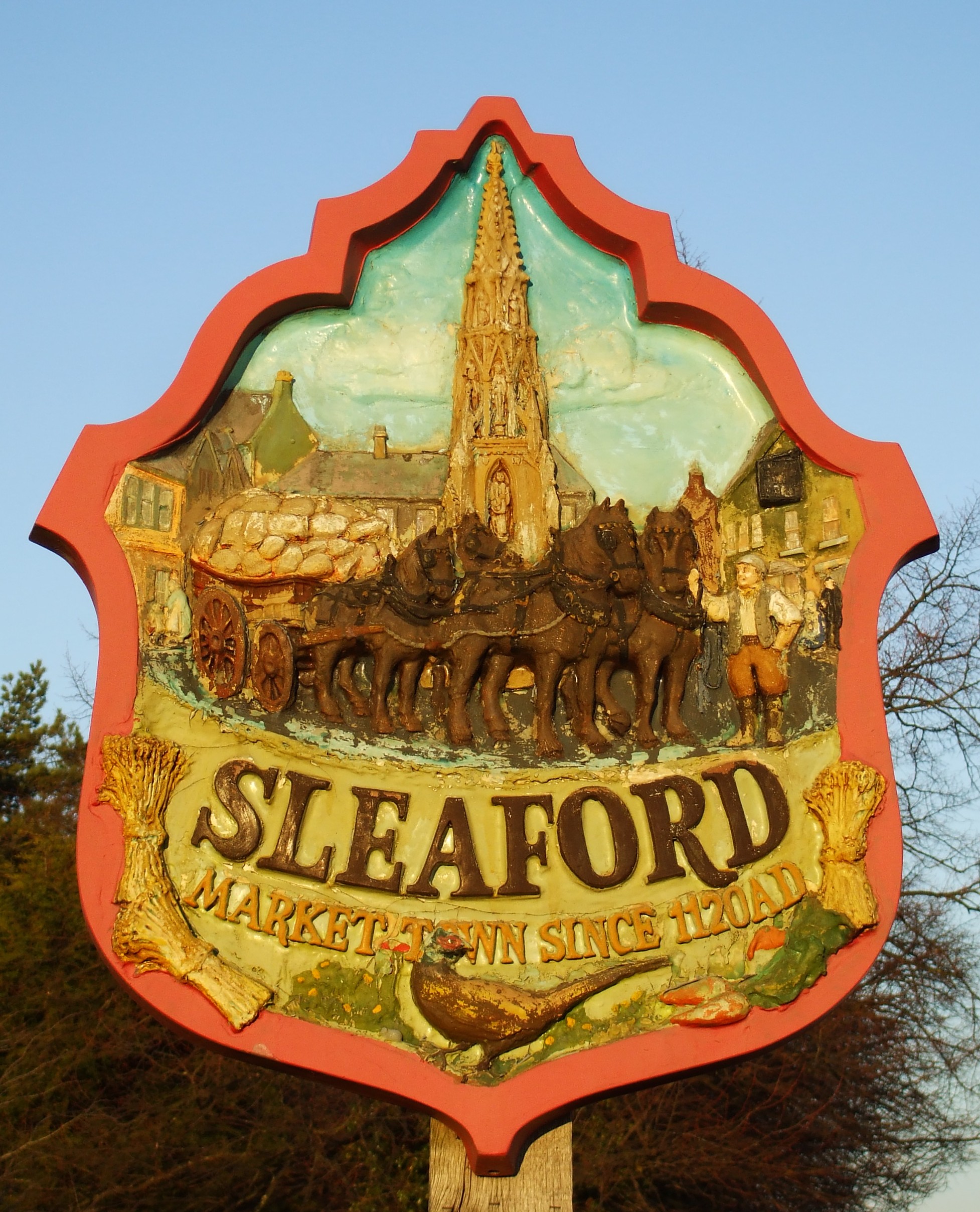 You can see pictures of Sleaford which are provided by:

You can see the administrative areas in which Sleaford has been placed at times in the past. Select one to see a link to a map of that particular area.

John Emerson, who retains the copyright, provides these photographs of the war memorial at Sleaford: 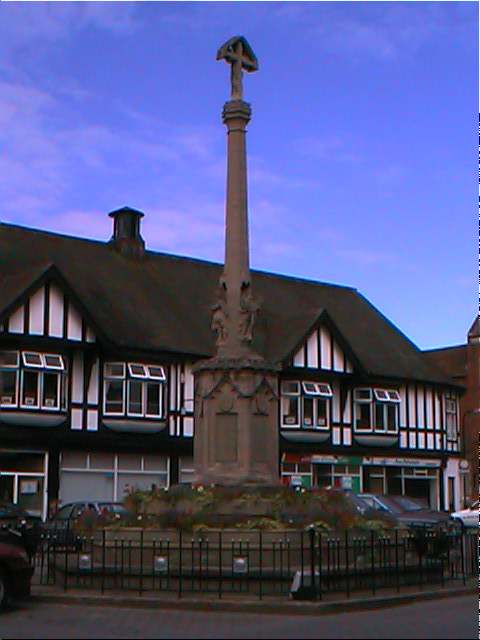 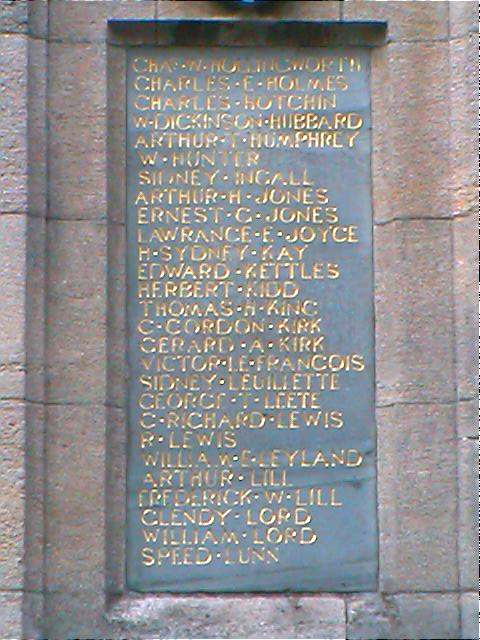 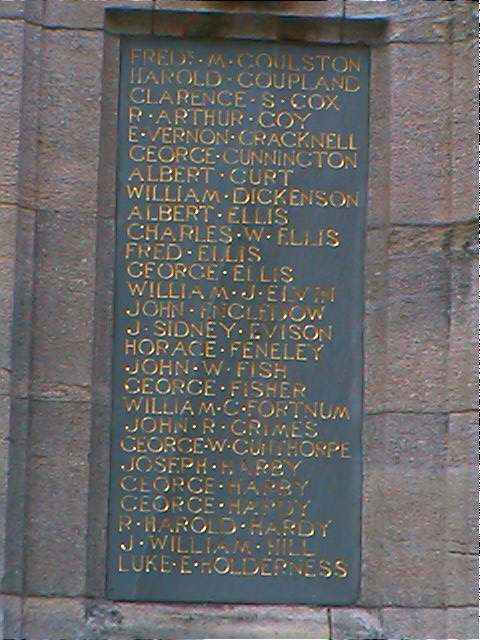 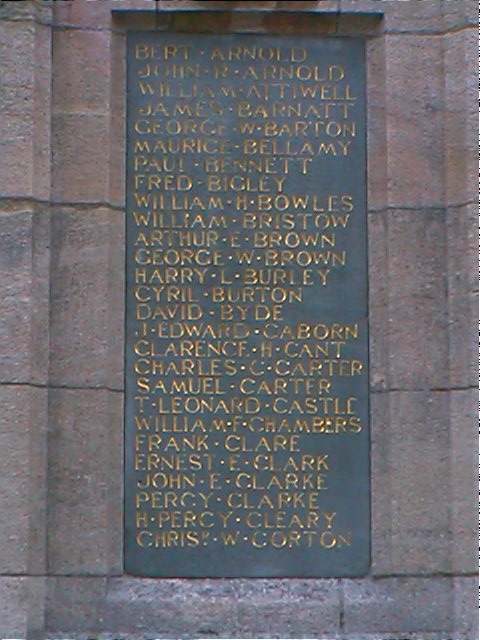 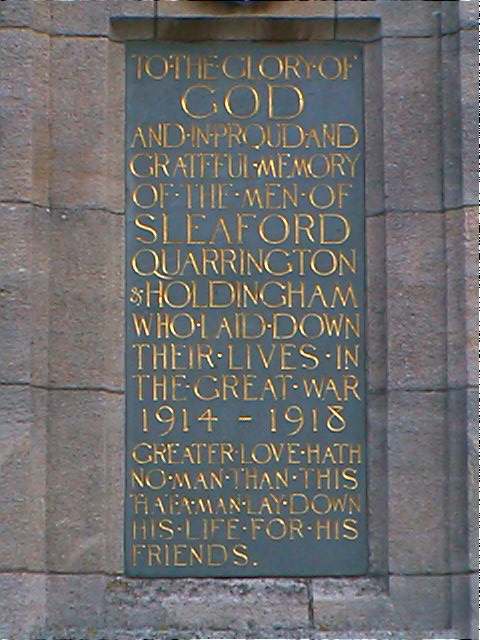 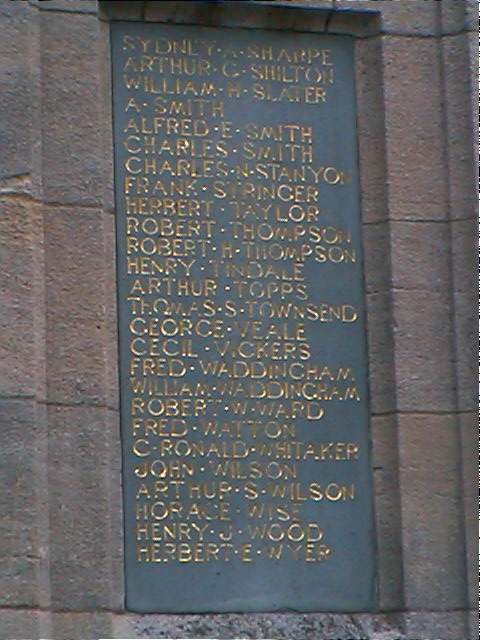 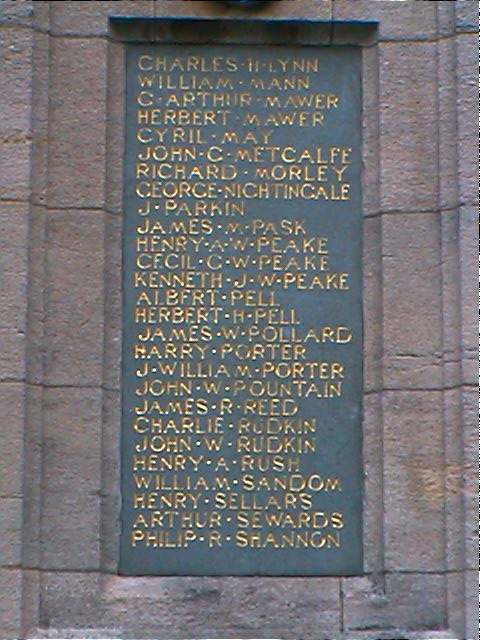 Population figures given below include workhouse staff and inmates.