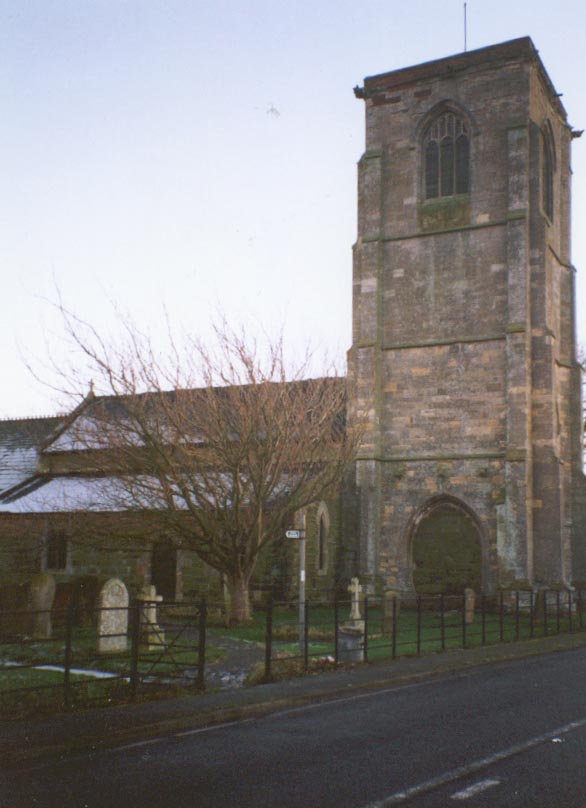 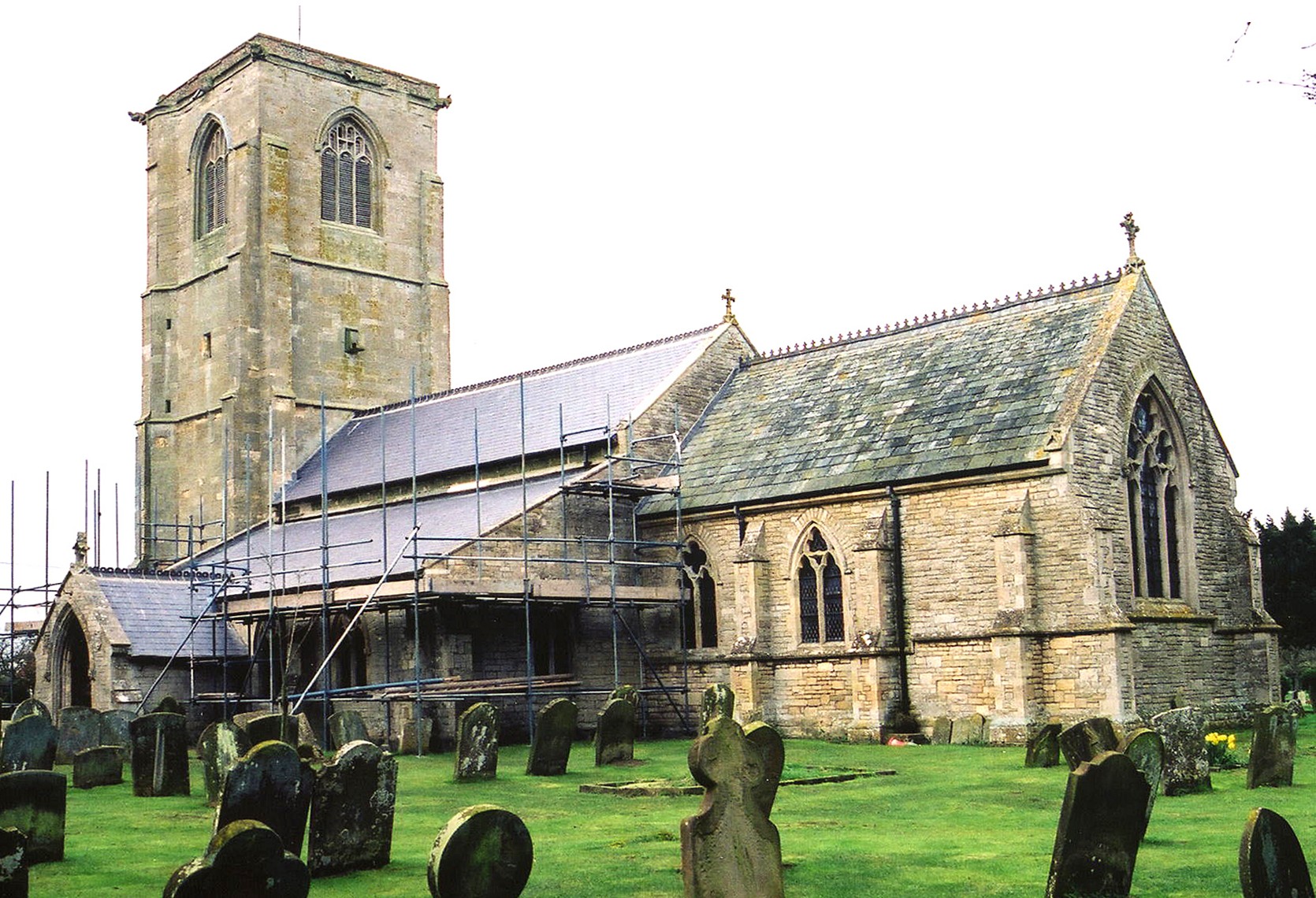 Stickford is a village and a parish between Boston and Spilsby. The parish covers about 2,320 acres, but was once much smaller.

The village sits astride the old Spilsby to Boston road. A stream runs through the east end of the village, flowing south to Boston. If you are planning a visit:

You can see pictures of Stickford which are provided by:

You can see the administrative areas in which Stickford has been placed at times in the past. Select one to see a link to a map of that particular area.

The Stickford clock tower war memorial is unique, erected in 1923 on Cole Lane.

J. THOMAS has photograph of the War Memorial Clock Tower taken in March, 2014.

A trace of World War II remains! Here is a photograph of a Pill Box left over from the conflict.

The Stickford Local History Group has received £4,100 in 2015 from the Heritage Lottery Fund for a project to research the war memorial in the village.

For a photograph of the Stickford War Memorial and Rolls of Honour and the names on them, see the Roll of Honour site.