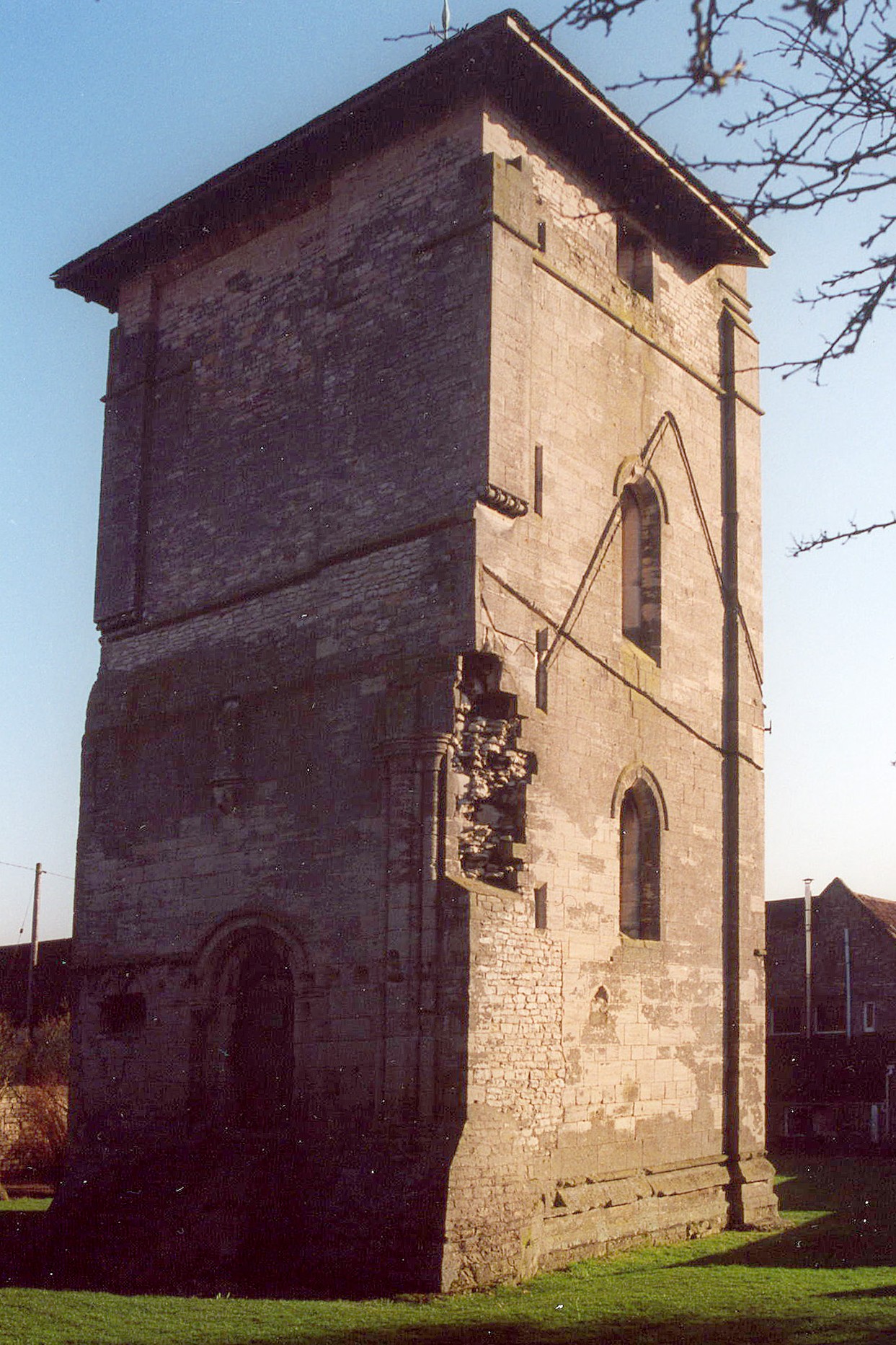 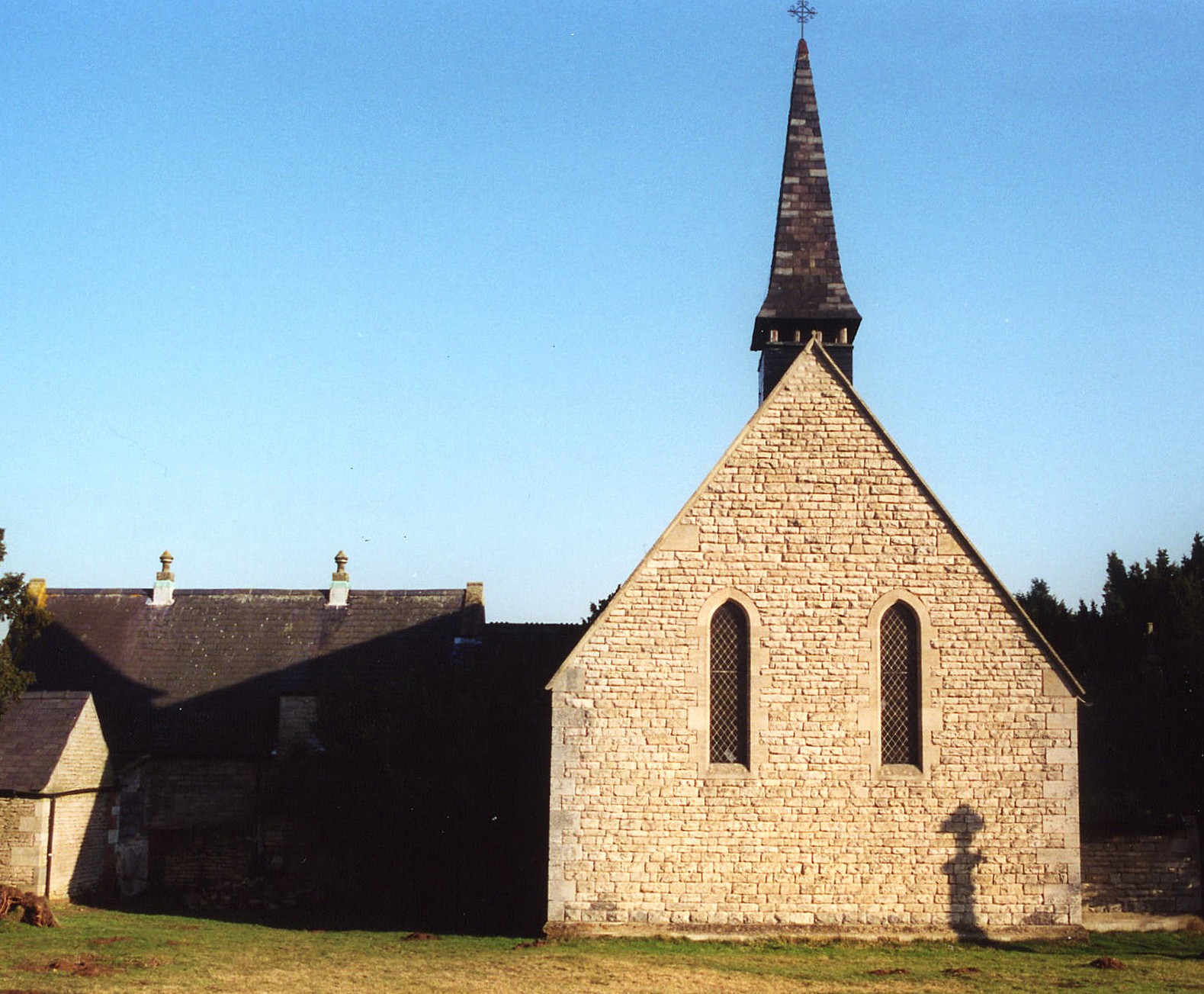 Temple Bruer is both a "modern" parish and very ancient one, but it is not listed as a parish in most pre-19th century records. The reason for this is that it was a parish in Norman times, fell into disuse and was considered an extra-parochial portion of Wellingore parish. A population "explosion" in the 19th century caused it to be incorporated as a modern parish. A decline in the early 20th century has caused the parish to be amalgamated again with Wellingore.

Temple Bruer parish was reconstituted on 7 March, 1879 from five contiguous farms. Its center lies 10 miles southeast of Lincoln, 4 miles southeast of Lavenby and 6 miles northwest of Sleaford. Wellingore and Welbourn parishes lie to the west and Brauncewell parish to the south. The old Roman Road, Ermine Street, passes through the western edge of the parish, but at this point is a walkway, not a modern road. Temple High Grange is part of the parish. The parish covered about 3,900 acres.

You can see pictures of Temple Bruer which are provided by:

You can see the administrative areas in which Temple Bruer has been placed at times in the past. Select one to see a link to a map of that particular area.