Julian P. GUFFOGG has a photograph of the church graveyard on Geo-graph, taken in June, 2015. 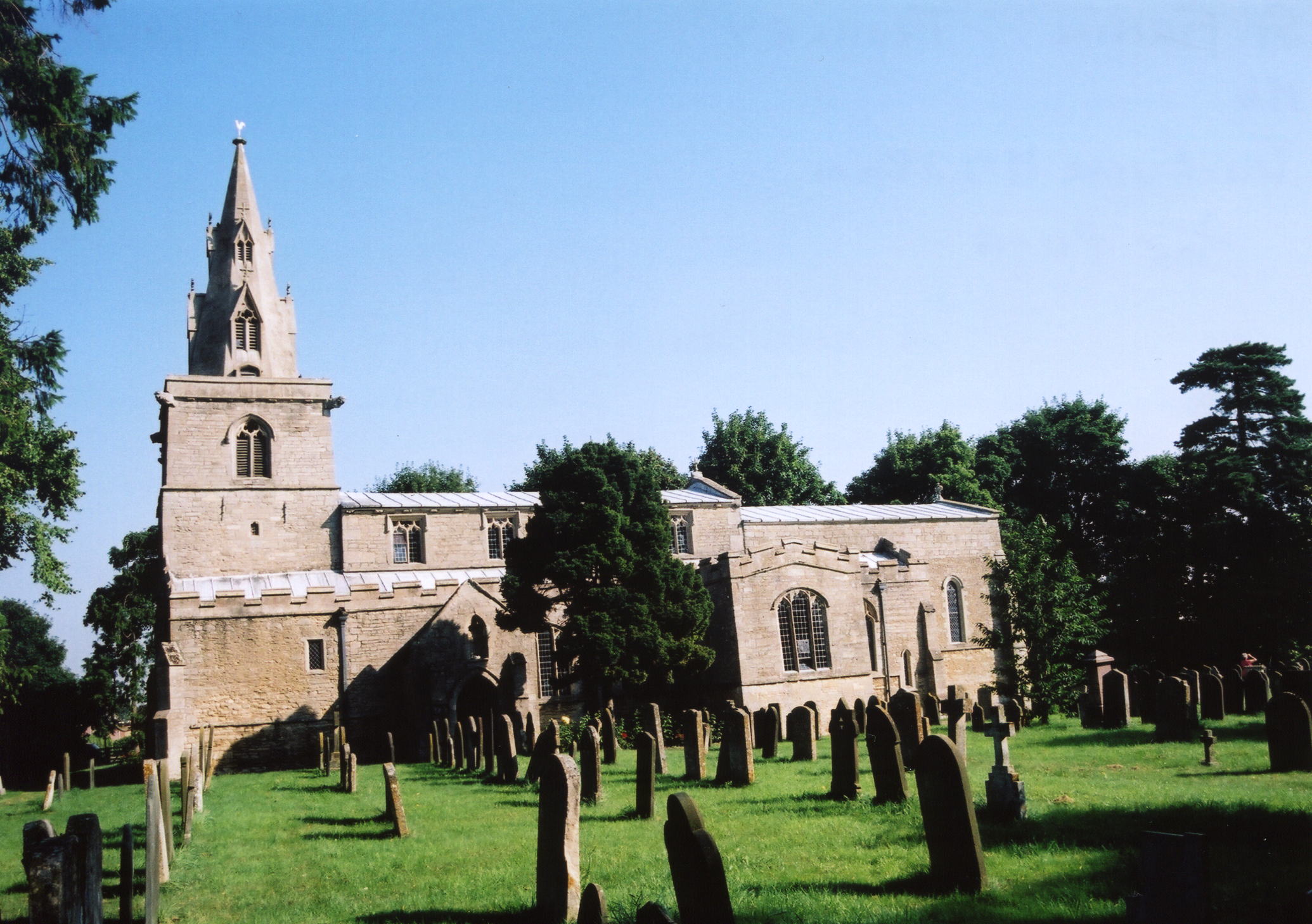 Thurlby is both a village and parish about a mile south of Bourne. Witham on the Hill parish lies to the west and the River Glen forms part of the south-eastern boundary. The area is about 4,000 acres of flat fenland, drained by many small canals.

You can see pictures of Thurlby near Bourne which are provided by:

You can see the administrative areas in which Thurlby near Bourne has been placed at times in the past. Select one to see a link to a map of that particular area.