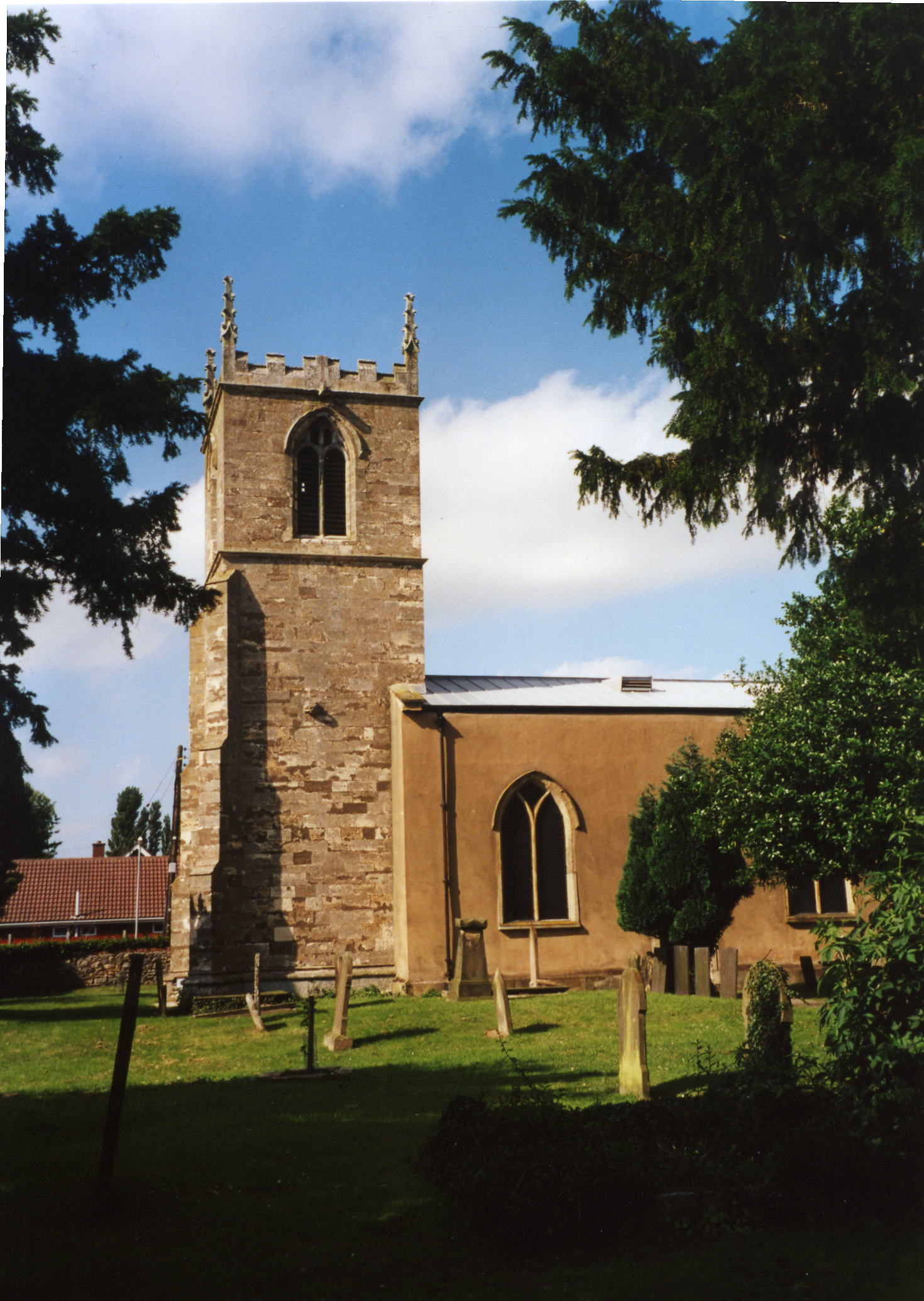 Torksey is a village, a township and parish which sits on the edge of the Wolds about 146 miles north of London, seven miles south of Gainsborough and nine miles west of Lincoln. The Fossdyke Canal passes just south of the village and connects to the River Trent, which is the western boundary of the parish. Marton parish is to the north and Fenton parish to the south.

The parish contains three ancient townships: Torksey, Hardwick and Brampton. Hardwick is a district of scattered farms about 3 miles southeast of Torskey village on the east side of the Fossdyke Canal. Brampton is an area one mile northeast of Torskey village, known in the 19th century for its fine pottery and porcelain called "Torskey Ware". "Torksey Ware" has been found from the 12th century on. Brampton is shown on some maps as a separate parish, but the website author has found no record of this. If you are planning a visit:

You can see pictures of Torksey which are provided by:

You can see the administrative areas in which Torksey has been placed at times in the past. Select one to see a link to a map of that particular area.