Caution: There are two parishes named Ulceby in Lincolnshire. Make sure that you are researching the correct one.

The Community Library at Alford has a local history archive that will prove useful in your research.

Jonathan THACKER has a photograph of All Saints' churchyard on Geo-graph, taken in December, 1989. 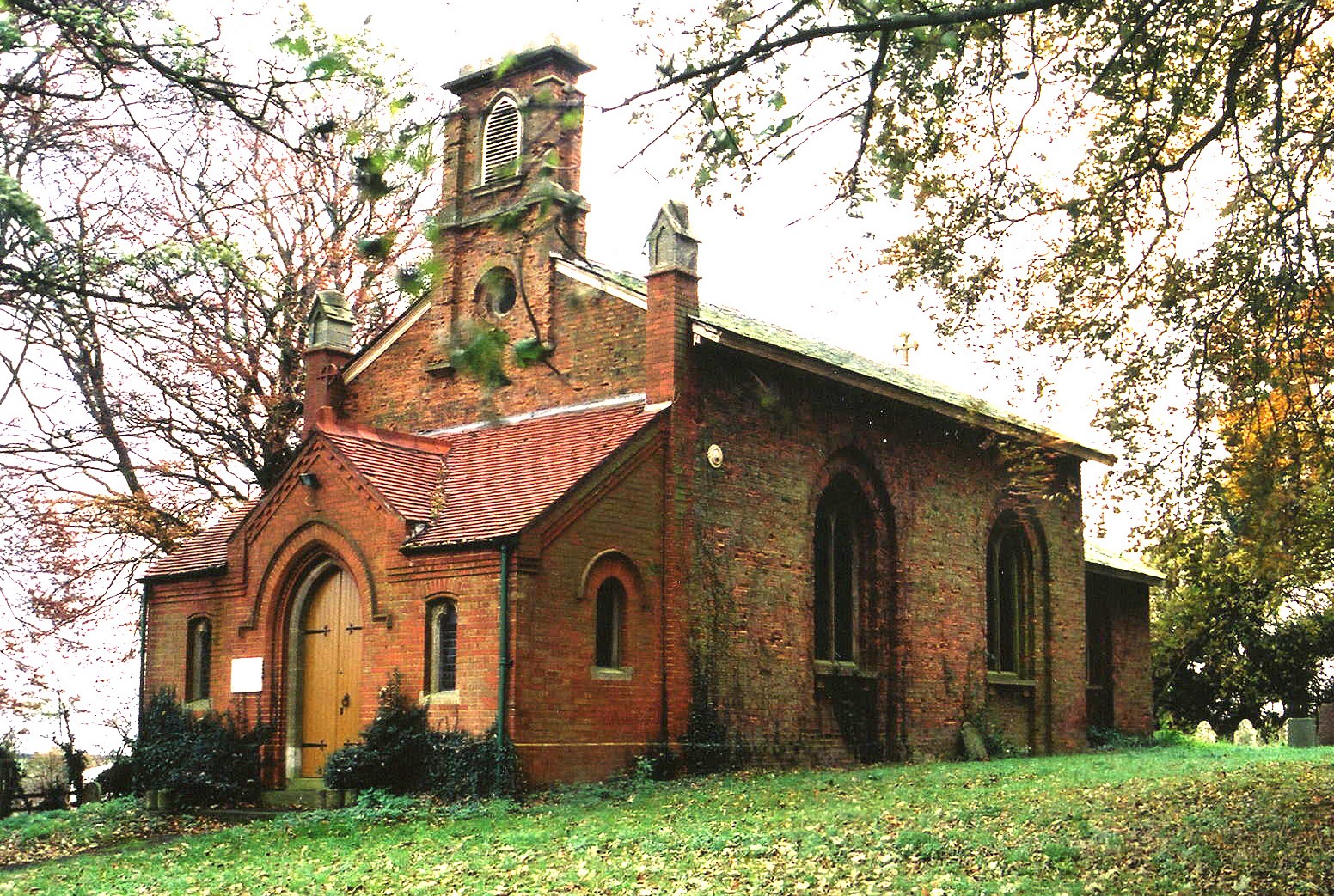 Ulceby is both a village and a parish about 3.5 miles southwest of Alford and 5 miles east of Spilsby. The parish covers just over 1,900 acres and includes the tiny hamlet of Fordington.

The A1028 arterial road runs past the village. If you are planning a visit:

A plaque inside the church was unveiled in May 1920 listing seven men who served in World War I. There are two other plaques inside the church, including one to Captain George MANSEL, who died in September 1884.

The Ulceby War Memorial is in a field alongside the A16 road. A photograph by John READMAN exists on Geo-graph. It commemorates an RAF Lancaster crew shot down by a German fighter.