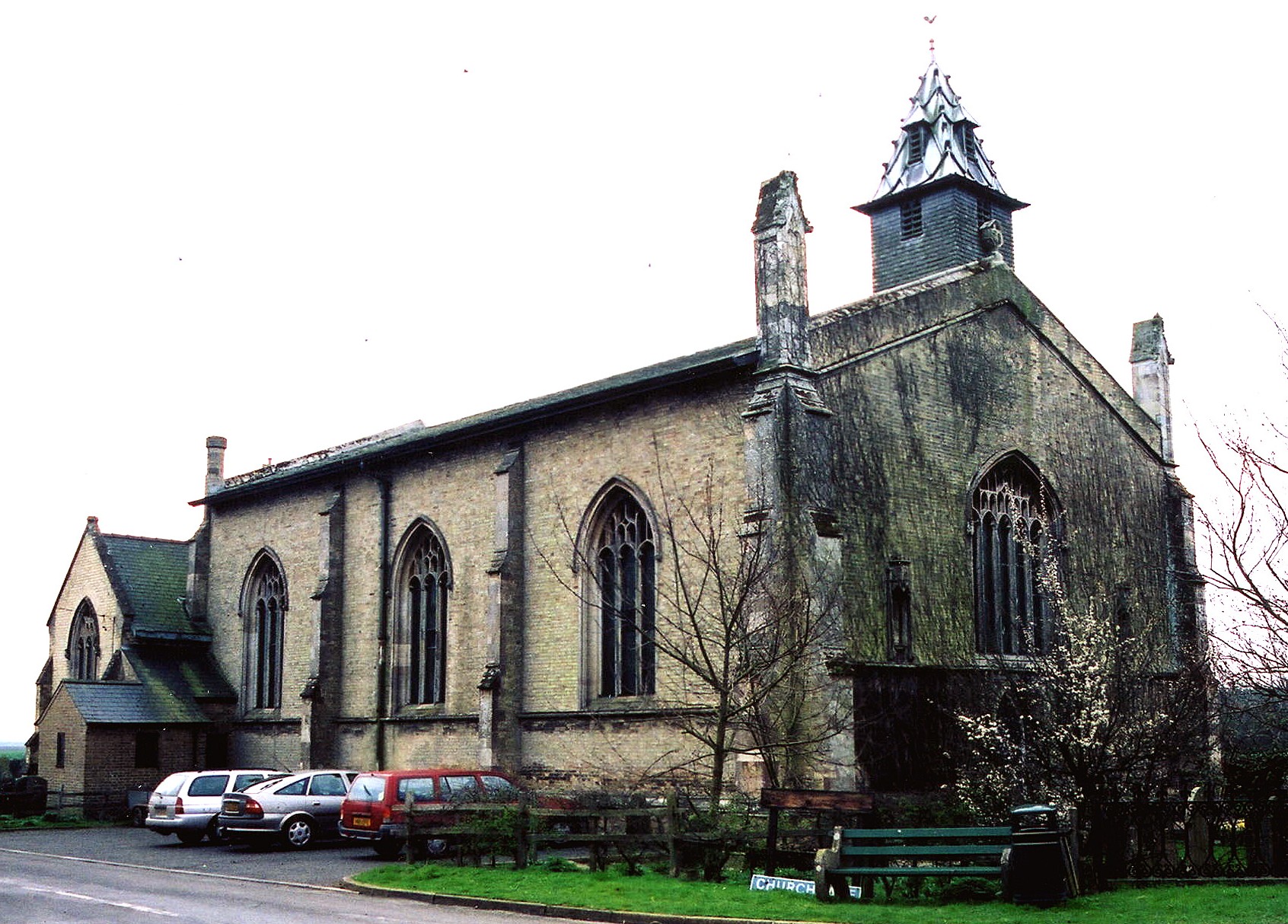 Wainfleet All Saints is both a village and a parish that lie near the North Sea near Skegness, almost 40 miles east of Lincoln and 9 miles southeast of Spilsby. Thorpe Saint Peter parish forms the northern border, with Wainfleet St. Mary parish to the south.

Wainfleet was a busy port on the Steeping River in Medieval times, but silting of the River and accretion of sand bars off the coast cut off access to the sea. For many decades, Gibraltar Point, 5 miles distant, was the closest ships could get to Wainfleet. That, too, was abandoned in the early 20th century due to accretion of sand banks. The last commercial boats to use The Haven near the point left in the 1920's. The river, particularly the part from the village to the sea, is sometimes called Wainfleet Haven. The parish covers about 1,820 acres.

There is a town of Wainfleet in the Niagara Falls area of Ontario, Canada. The link to Lincolnshire is via Governor Simcoe who selected the names for the townships of what was formerly Lincoln County.

The village is described in early directories as a "small and ancient market town." If you are planning a visit:

You can see pictures of Wainfleet All Saints which are provided by:

You can see the administrative areas in which Wainfleet All Saints has been placed at times in the past. Select one to see a link to a map of that particular area.

From the War Memorial, by John Emerson (with additional notations):

They died for peace, let us live for it.