You can also perform a more selective search for churches in the West Allington area or see them printed on a map. 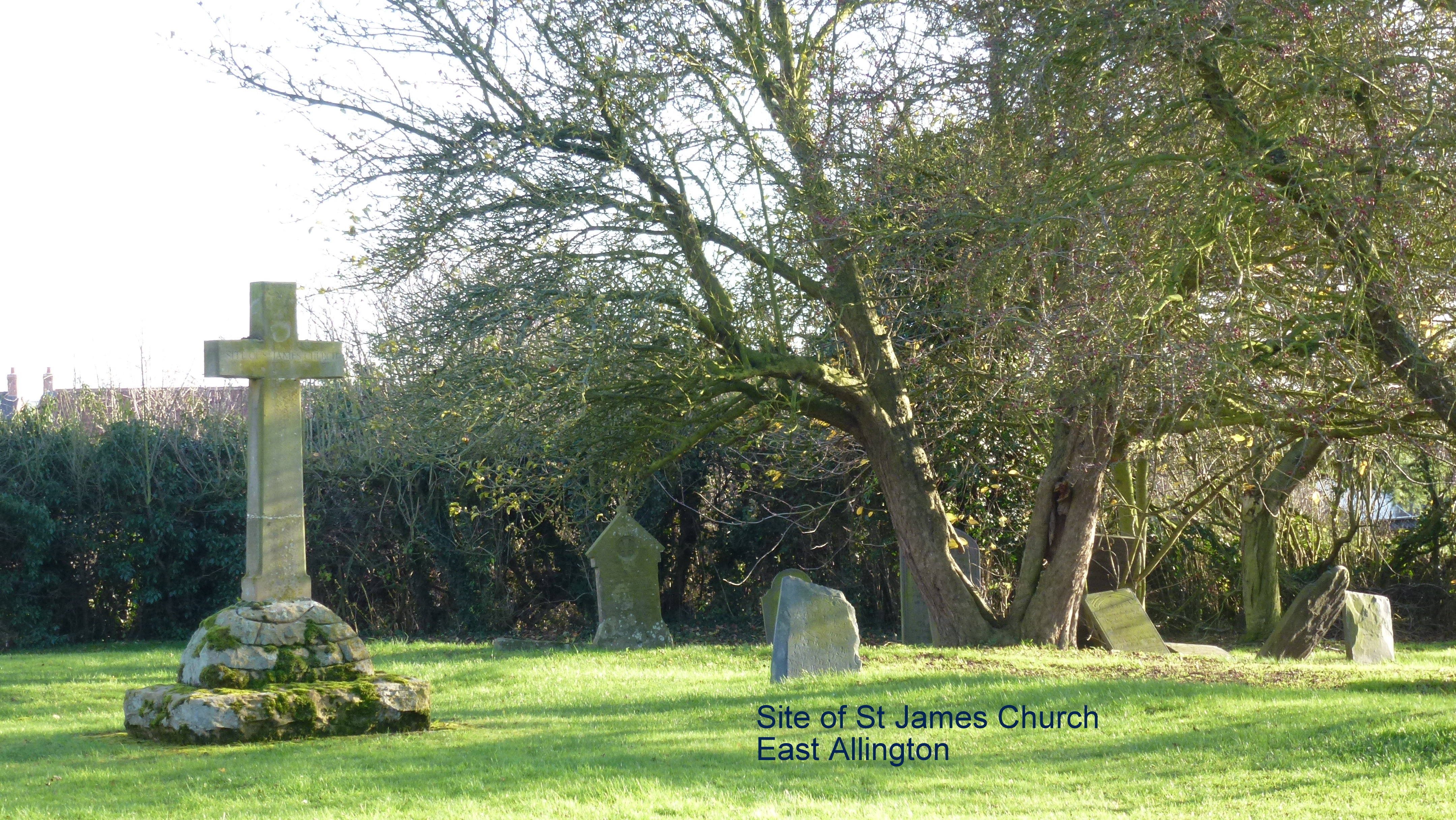 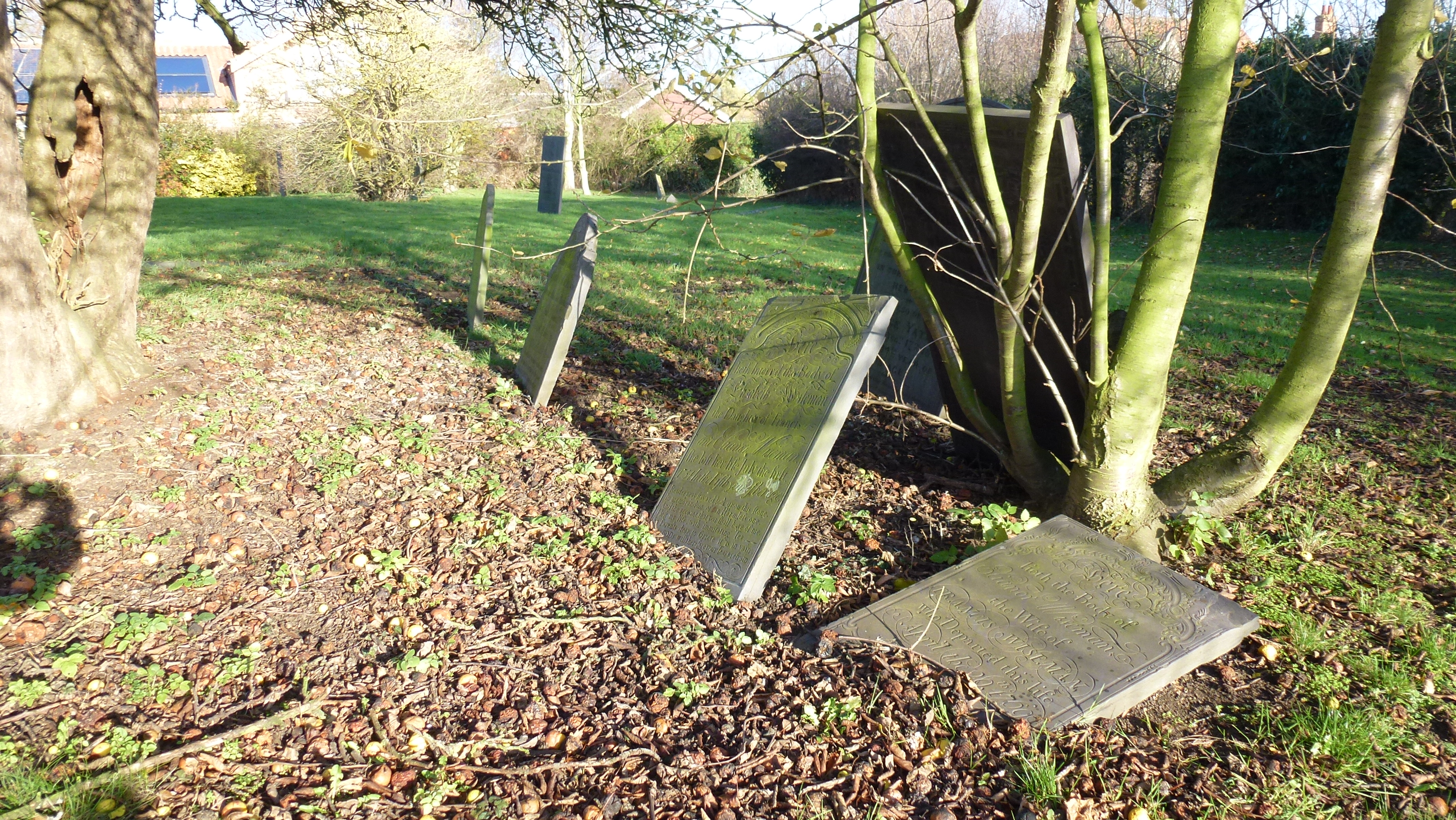 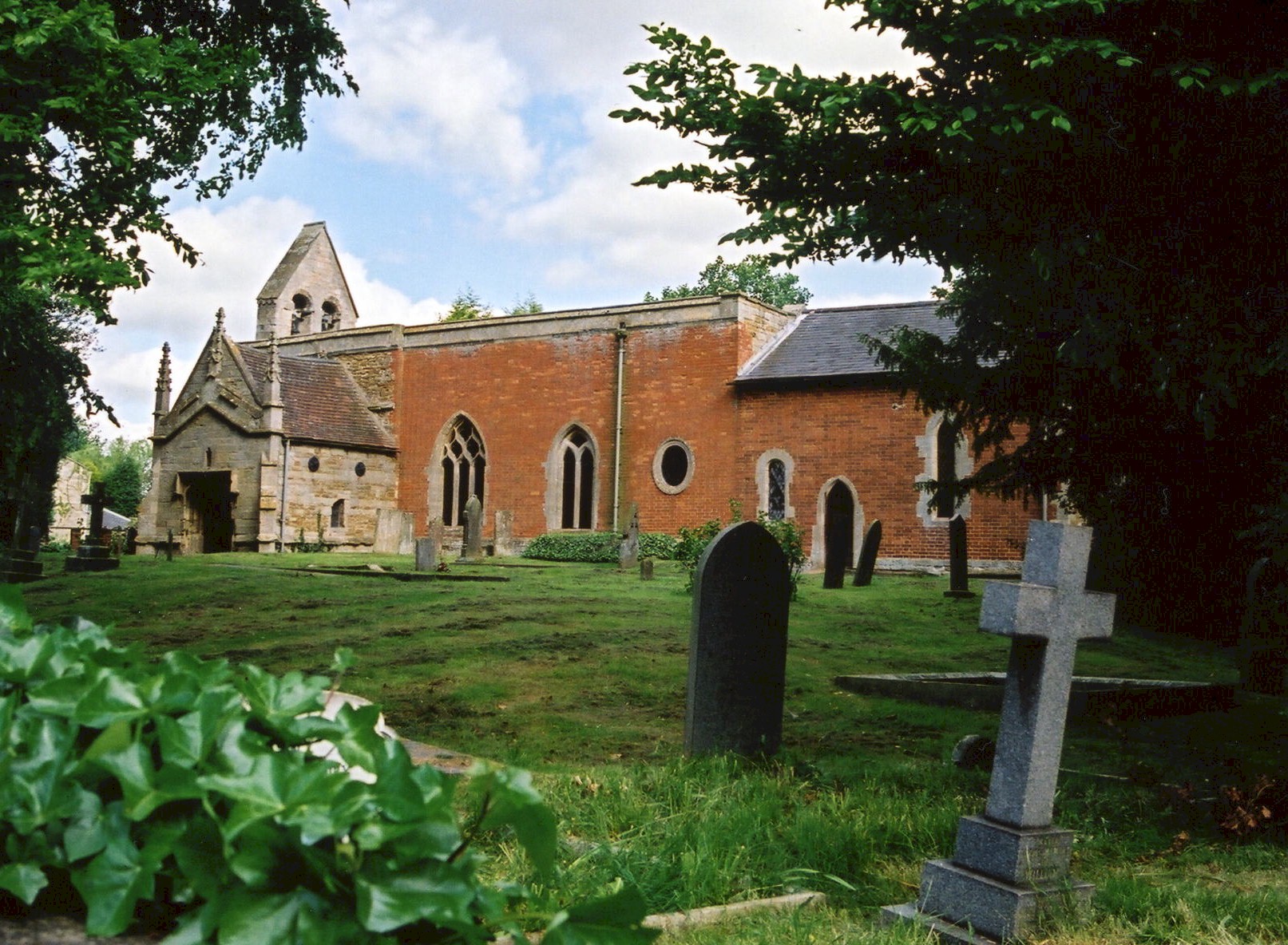 The united village of Allington lies mostly in West Allington and partly in East Allington parish. It sits 4.5 miles north-west of Grantham and ten miles south-east from Newark. A little to the south of the village is an ancient Chalybeate spring called Saltwell. If you plan to visit:

You can see pictures of West Allington which are provided by:

Ask for a calculation of the distance from West Allington to another place.

You can see the administrative areas in which West Allington has been placed at times in the past. Select one to see a link to a map of that particular area.