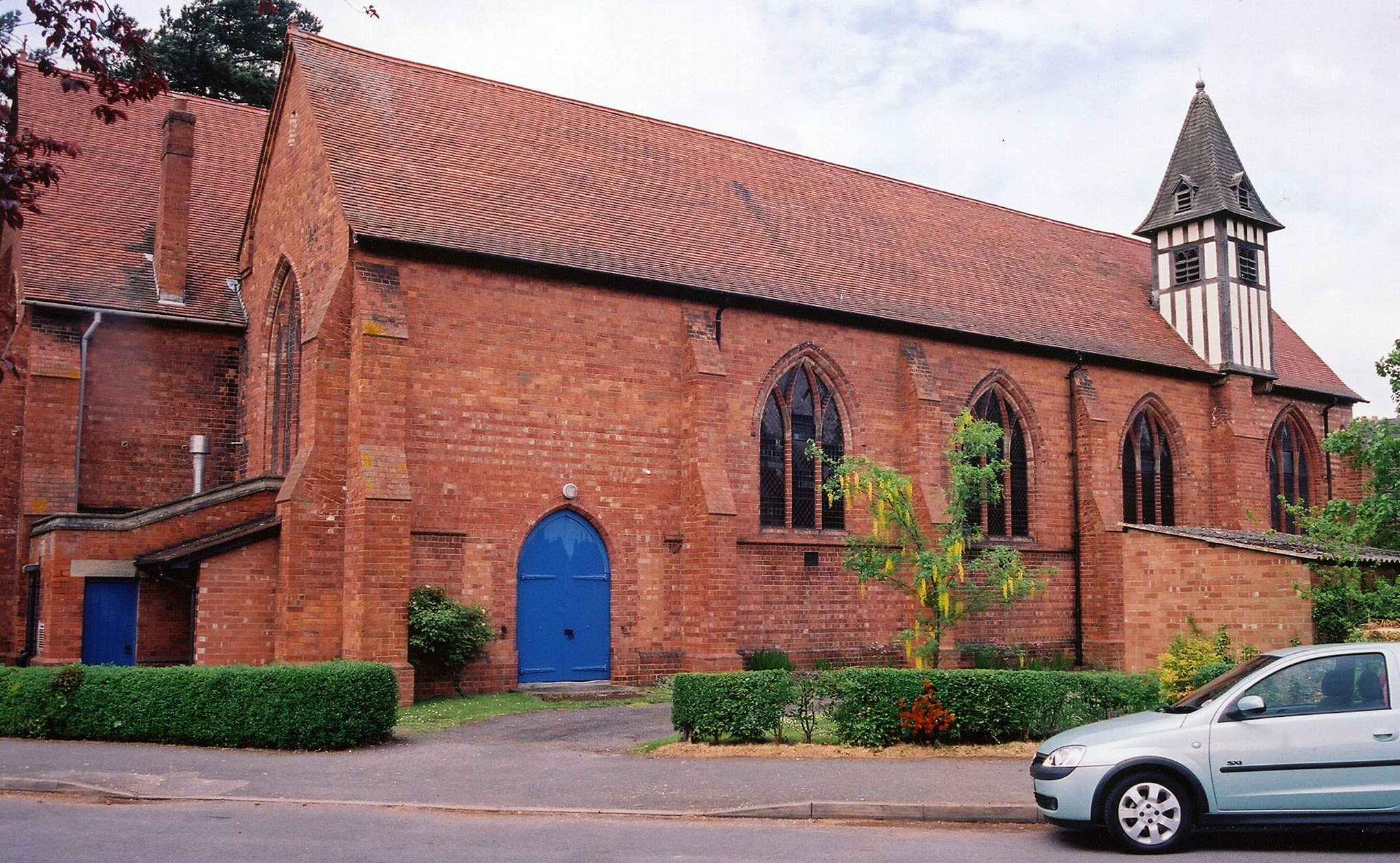 Woodhall Spa is on the River Witham, half way between Lincoln & Boston, 6 miles southwest of Horncastle and about 122 miles north of London. Stixwould parish lies to the west. The parish covers about 2,150 acres.

In the village, most of the houses are quite substantial, built about 1900 when Woodhall was a fashionable Spa. If you are planning a visit: 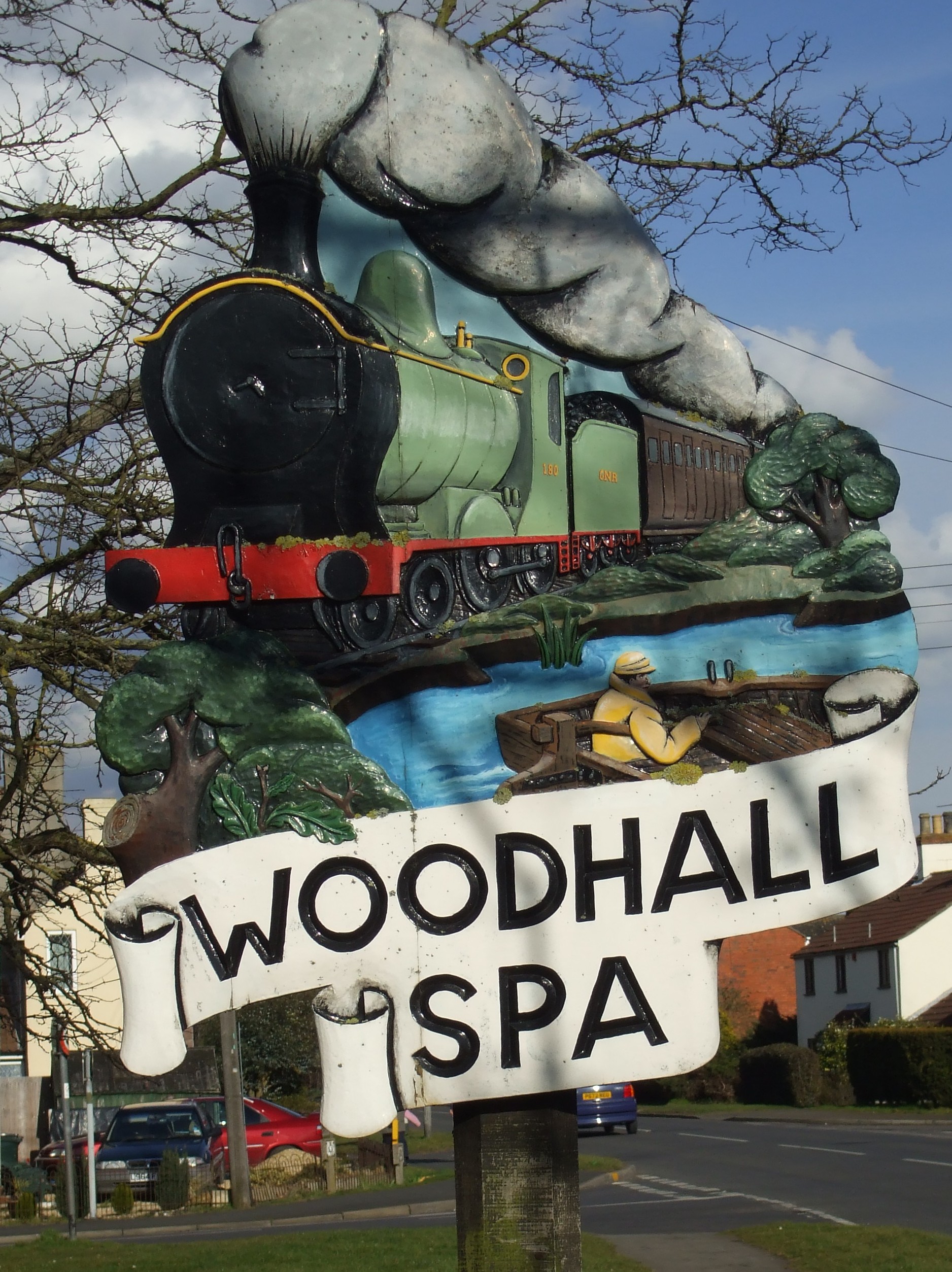 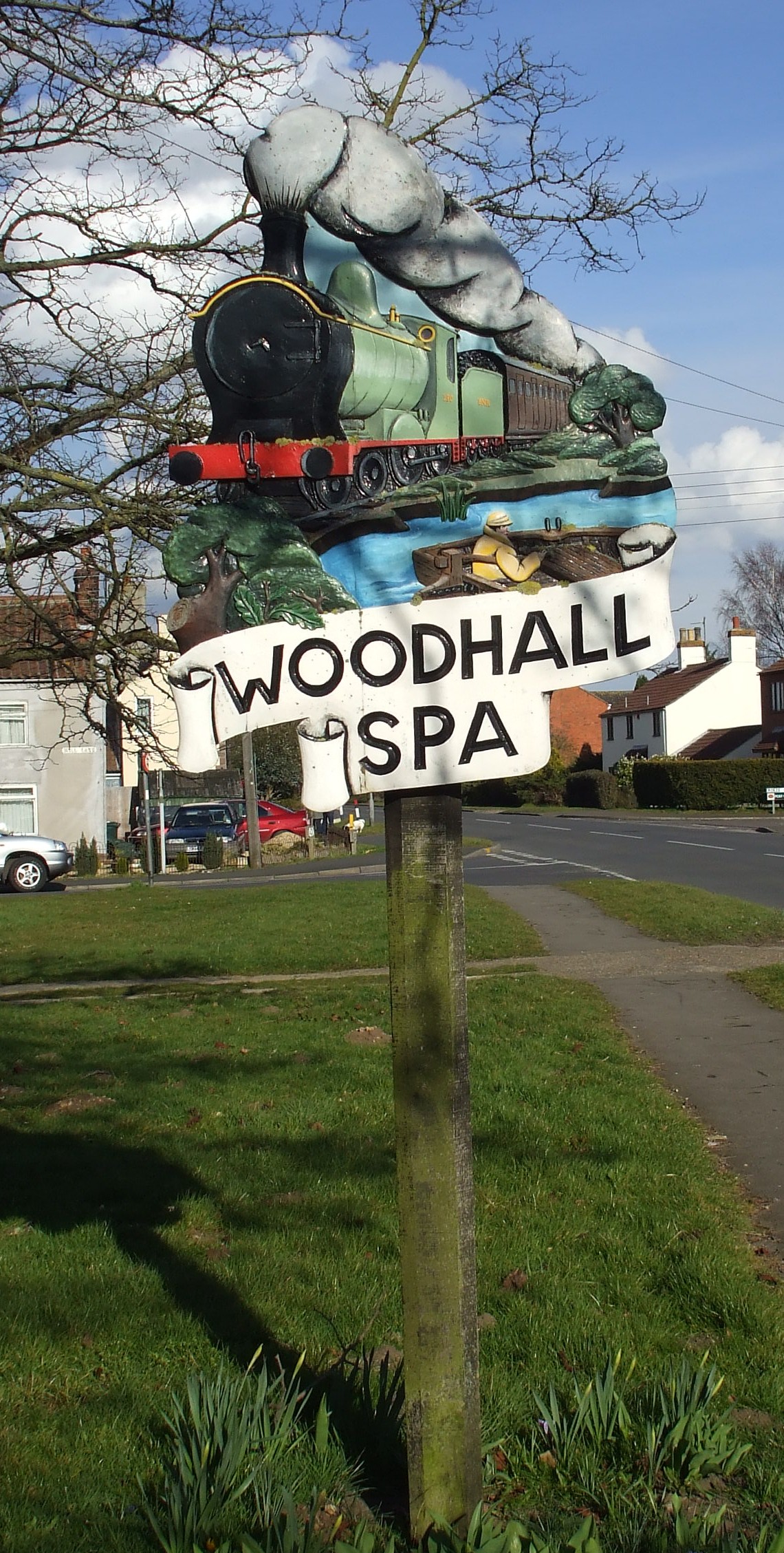 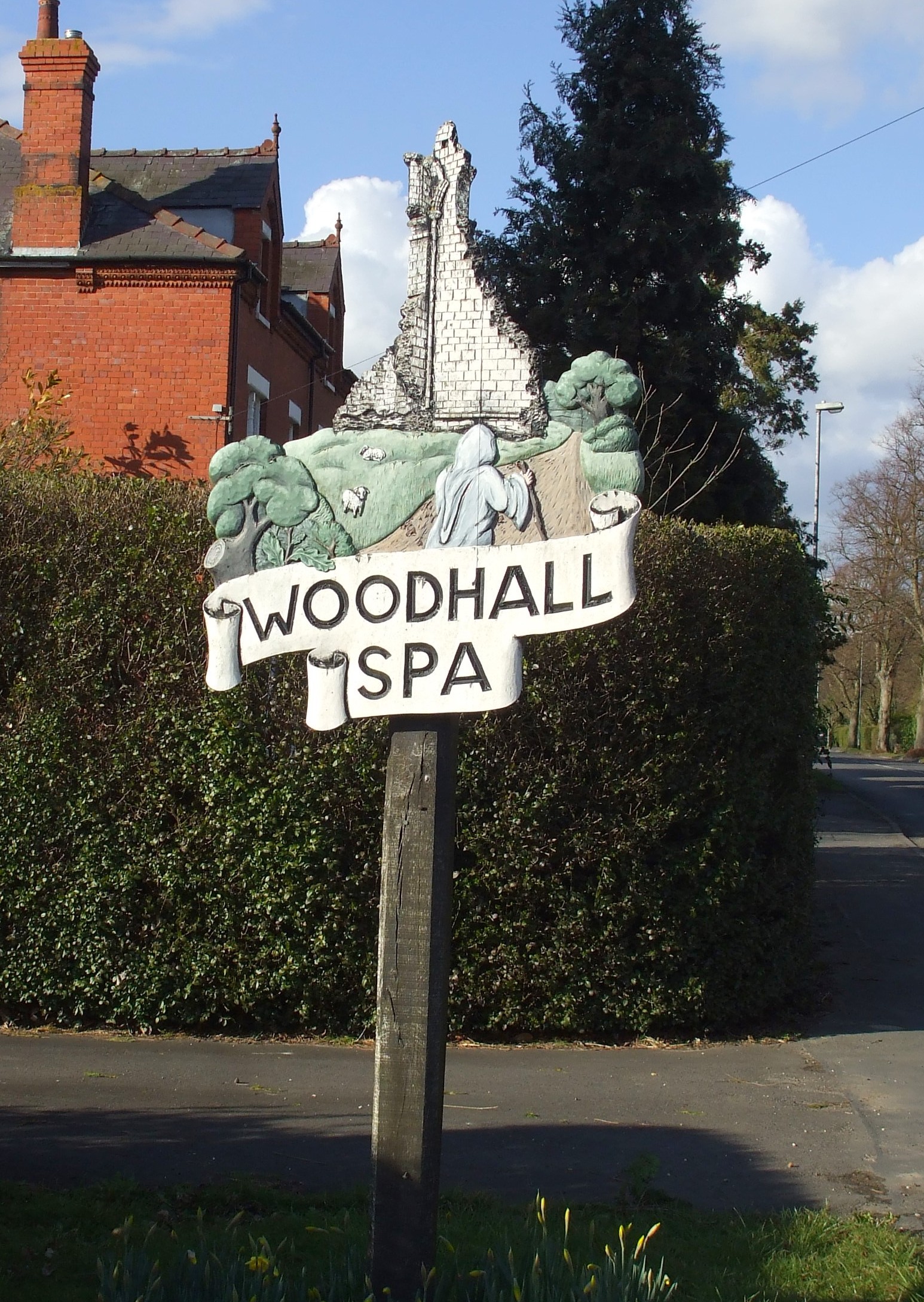 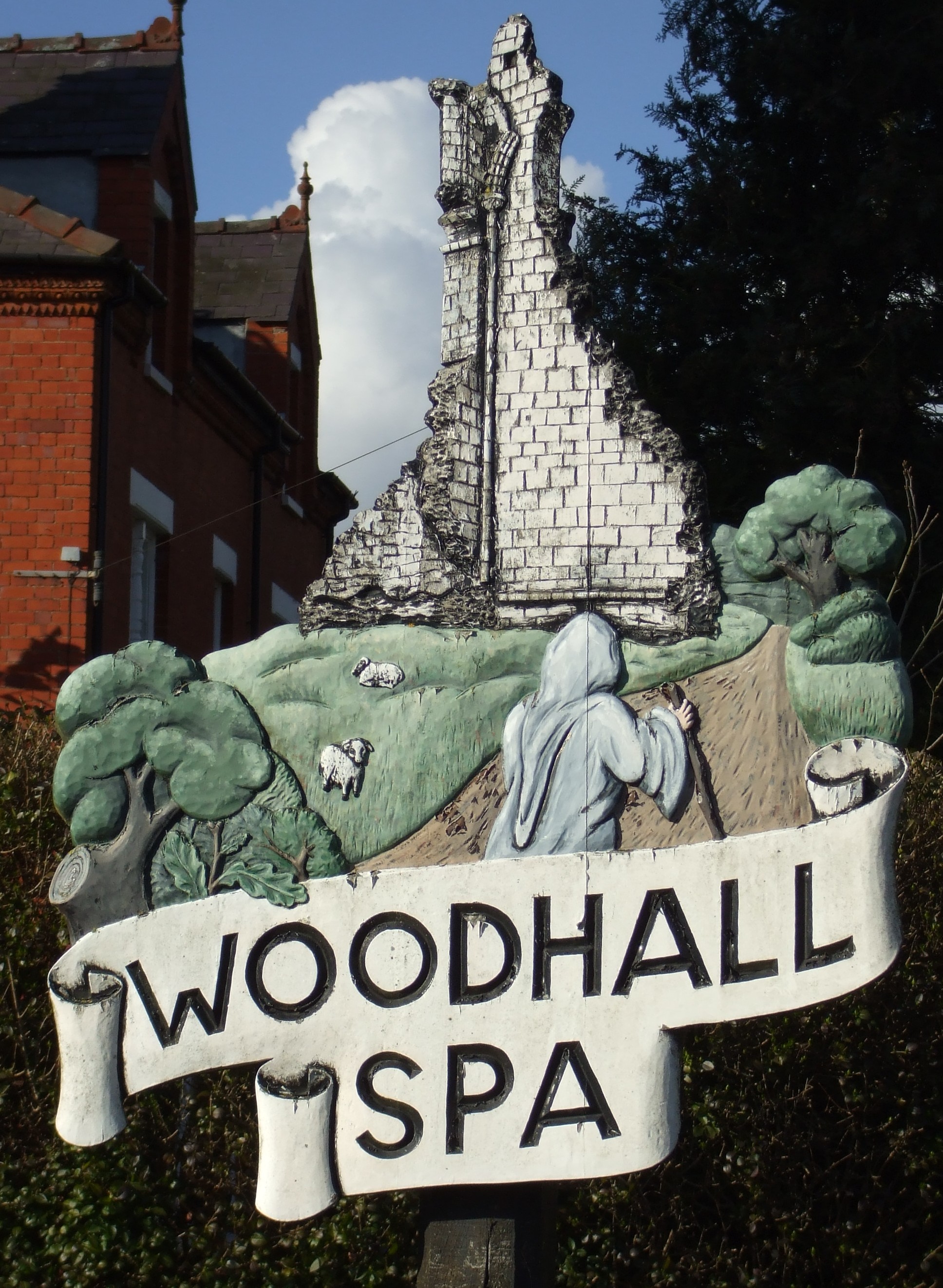 You can see pictures of Woodhall which are provided by:

You can see the administrative areas in which Woodhall has been placed at times in the past. Select one to see a link to a map of that particular area.

Following the cessation of hostilities in November 1918, Woodhall Spa set about the erection of a memorial to its fallen.  A gift from Mrs. Alexander TROTTER (who was carrying out the wish of her late Husband), in the form of a Portland stone cross, was erected in the churchyard of St. Andrews, on the corner where the four roads from Horncastle, Lincoln, Stixwould and Kirkstead met.  The corner was said to be "the very centre of the daily life of the Spa".  The unveiling ceremony was reported in the 24th March 1923 edition of the Horncastle News and it fell to Capt. HOTCHKIN MC., to perform the deed, supported by the Vicar, the very Reverend W.H. BENSON-BROWN.  For him, this must have been a very sad day for he too had lost a Son in the conflict whose memory is honoured on the Bucknall Memorial.

The Memorial, designed by Mr. H.W. WOOD architect of Newcastle, had been worked and erected by Mr. H. JACKSON of Lincoln and was enclosed in suitable iron fencing.  On its front was the inscription, in red lettering "To the glory of God and in honoured memory of the men of the parish who served in the Great War 1914-1918.  Nobly they died fighting to make men free".

John EMERSON, who retains the copyright, provides these photographs of the war memorial at Woodhall Spa: 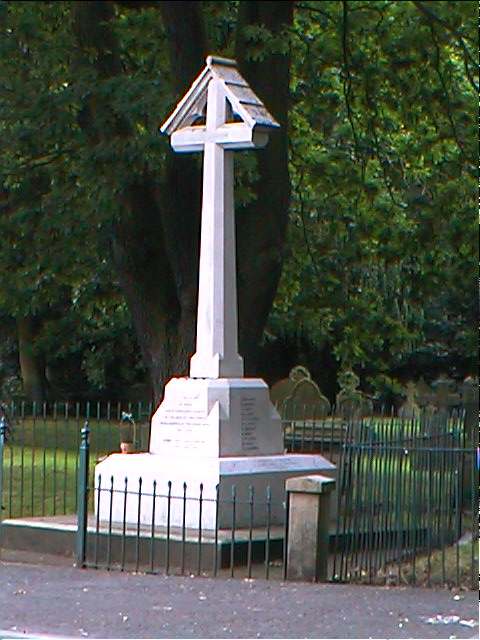 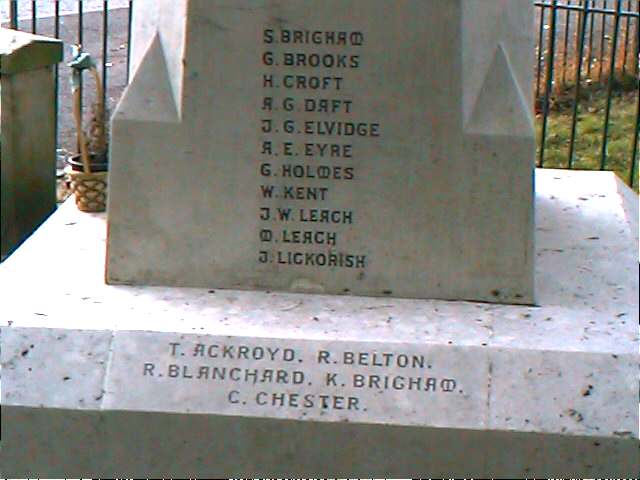 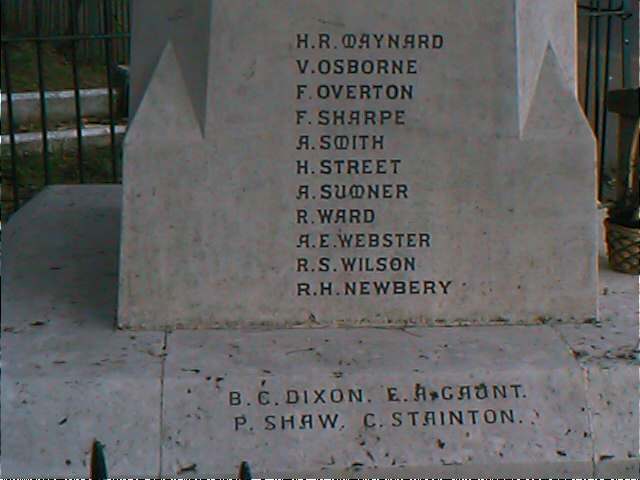 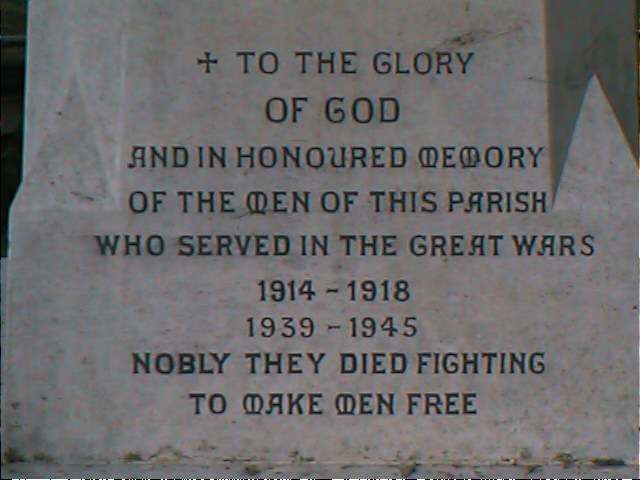 In the 1930s, Major Stafford Vere HOTCHKIN lived in Woodhall Spa's Manor House. He served with the Leicester Yeomanry and married Dorothy Arnold in 1906. He was awarded the Military Cross in World War I. He designed the golf course at Woodhall and several other places.