Robert HARVEY has a photograph of some of the enclosed graves at St. James churchyard on Geo-graph, taken in November, 2015. 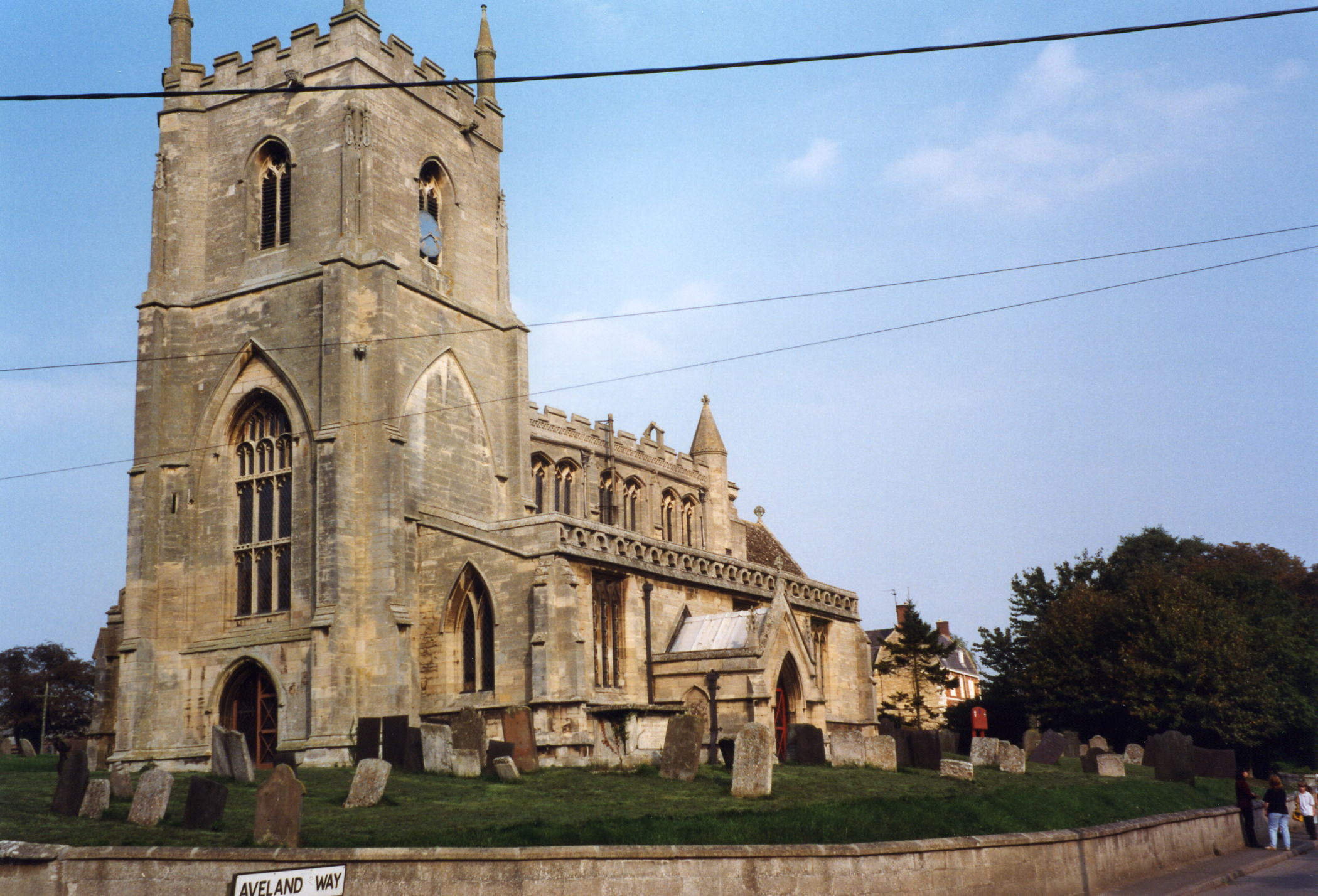 A small creek (part of the Forty Foot Drain) runs past the south side of the village, eventually joining the River Glen near Bourne. If you are planning a visit:

You can see pictures of Aslackby which are provided by:

You can see the administrative areas in which Aslackby has been placed at times in the past. Select one to see a link to a map of that particular area.

Richard WADSLEY, above, was born in Horbling, LIN, around 1833. His wife, Betsey (Betsy) was born in Dunsby, LIN, a year earlier.

James HOLLINGSHEAD, above, was born in Grimstone, LEI, circa 1812. His wife, Mary, was born in Arnold, LIN, circa 1822. They had at least six children, all born in Grantham, LIN.

David HOWARD has a photograph of the motel associated with the Robin Hood on Geo-graph, taken in January, 2018.

For a photograph of the Aslackby War Memorial and a list of the names on the plaque, see the Roll of Honour site.