Around 1900 the old schoolhouse on the church grounds was converted into a public Reading Room.

The Library at Holbeach will prove useful in your research.

J. THOMAS has a photograph of St. Mary Magdalene Churchyard on Geo-graph, taken in October, 2015.

Richard HUMPHREY also has a photograph of the graveyard at Fleet on Geo-graph, taken in December, 2011.

Richard CROFT has a photograph of the Thatched lych gate to St. Mary's church on Geo-graph, taken in March, 2008. 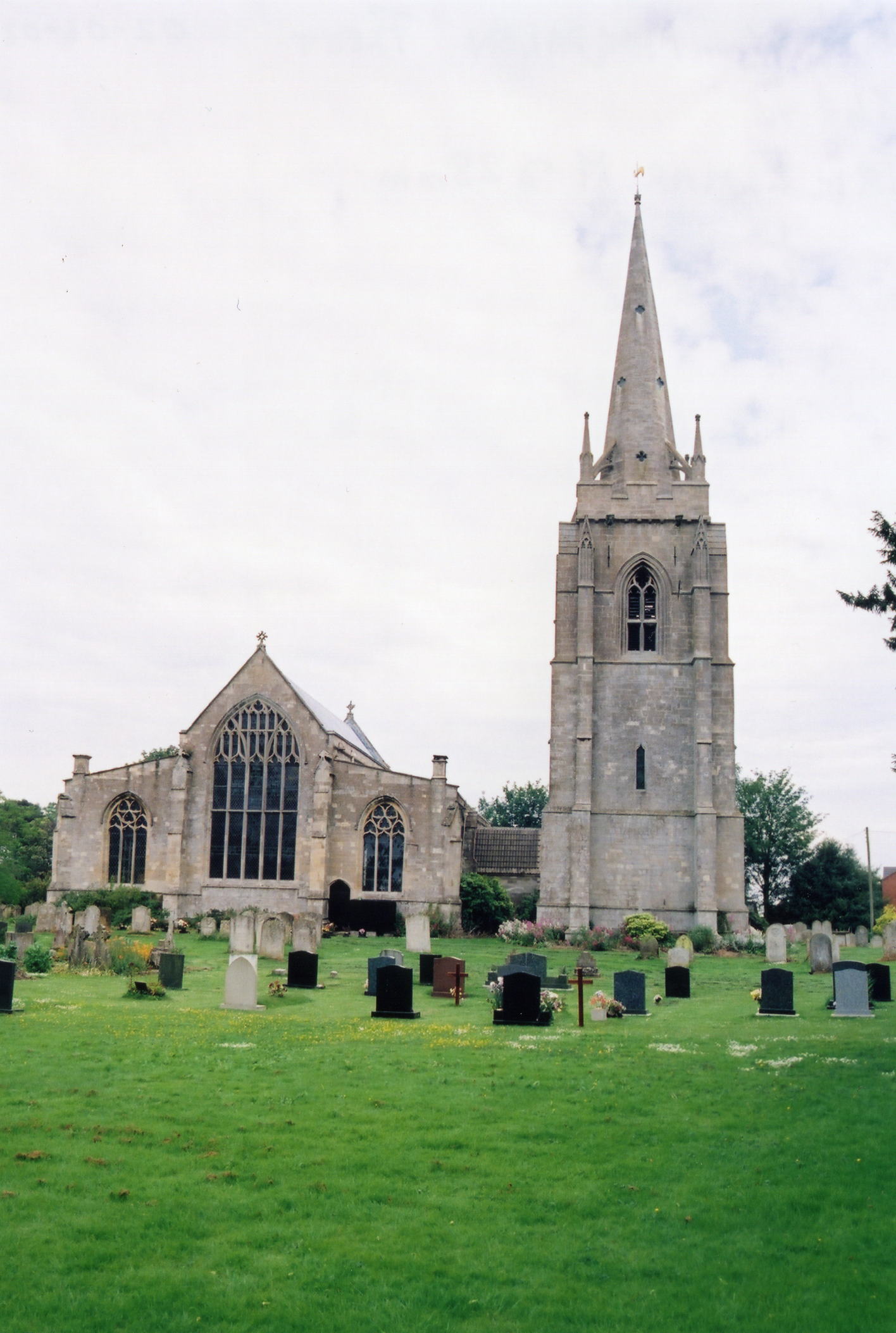 Fleet is both a village and parish about 100 miles north of London, 2 miles eastof Holbeach and about 6 miles East of Spalding. Holbeach parish lies to the northwest. The parish is large is a long, narrow affair running roughly north and south to the border of Cambridgeshire, and incorporates the hamlet of Fleet Hargate. The A17 trunk road runs through the parish. The area is marshy, drained by many small canals and the South Holland Main Drain. In land area, it is approximately 6,800 acres.