The Library at Boston will prove useful in your research.

Richard CROFT has a photograph of the extension to St. Leger's original churchyard on Geo-graph, taken in February, 2009. 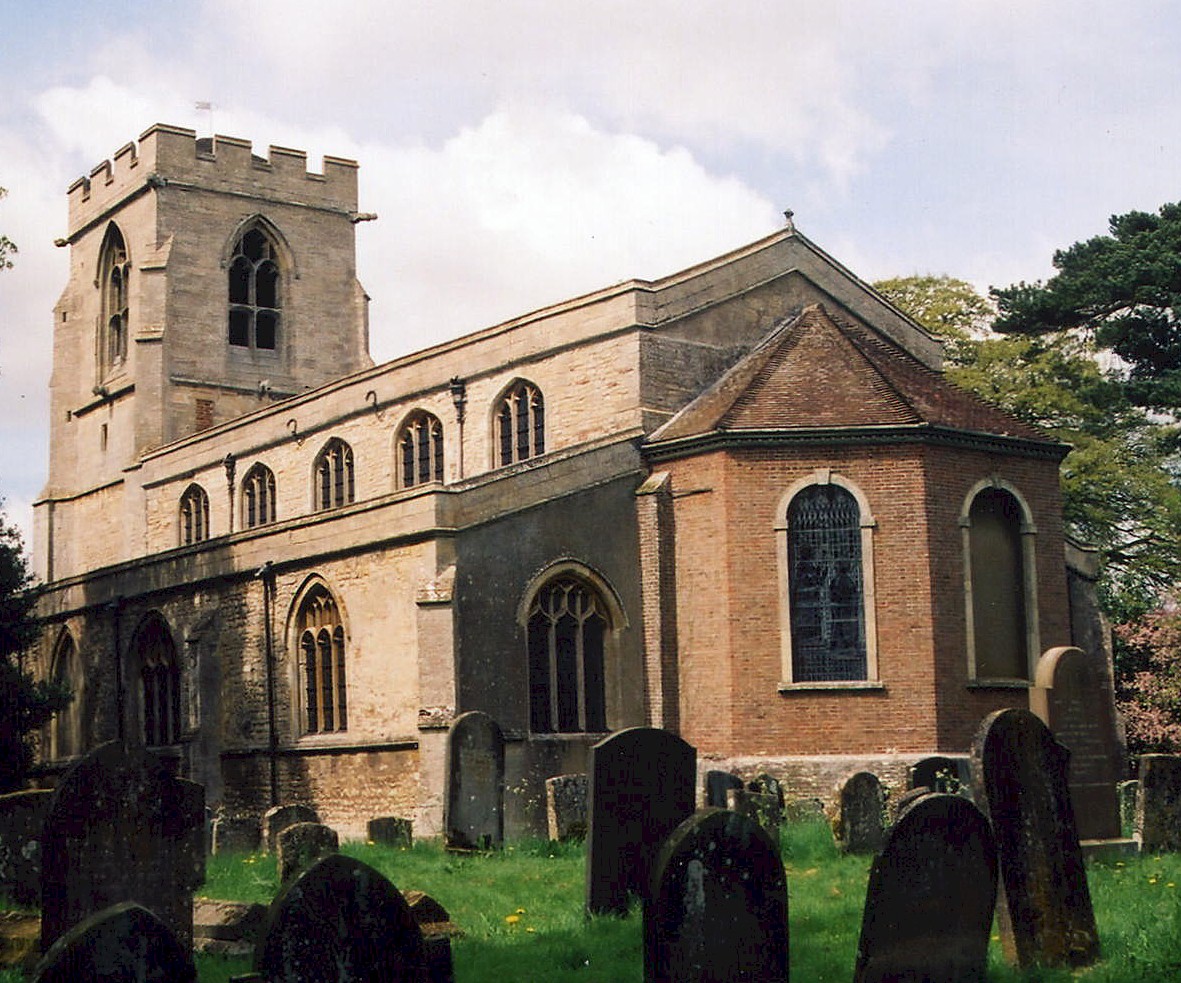 Wyberton (sometimes "Wiberton") is a village and parish just south of Boston and the The Haven (The Haven is the mouth of the River Witham). The parish covers about 3,885 acres. The parish boundary abuts Skirbeck Quarter of Boston and extends southeast to the North Sea.

The eastern end of the village saw a great deal of building from 1930 through the 1950's. If you are planning a visit:

You can see pictures of Wyberton which are provided by:

William WEBSTER, a British builder who worked with architects and engineers such as Gilbert SCOTT and Joseph BAZALGETTE and is especially associated with several embankments of the River Thames was born here in May 1819. He moved to London in 1860.

You can see the administrative areas in which Wyberton has been placed at times in the past. Select one to see a link to a map of that particular area.

Wyberton is listed in the 1086 Domesday Book with 36 households and a church.

Wyberts Castle is a scheduled medieval moated site located at the south end of Wybert Lane, about 1 mile east of Wyberton village.

J. THOMAS has a photograph of the Pincushion Inn on the London Road on Geo-graph, taken in August, 2013.

For a photograph of the Wyberton War Memorial and the names on the plaque, see the Roll of Honour site.