"Fledborough us a scattered village and parish, on the Trent bank, 6 miles east by north of Tuxford, at the northern extremity of the hundred of Thurgarton. Its parish includes the hamlet of Woodcote, 1 mile west of Fledborough, in which are three farm houses, and together contains 112 inhabitants and 1,300 acres of land. Earl Manvers is the principal owner, lord of the manor and patron of the church, St Gregory, a rectory valued in the King's books at £9 7s 6d, now £295, and the Rev A.O. Fitzgerald is the incumbent. The tithe was commuted for £340. The church is an ancient structure, near which is a neat rectory house. In the early part of the last century, this place obtained the appellation of the Gretna Green of Nottinghamshire, from the rector (a Mr Sweetapple) who, like the blacksmith of the Scottish border, fettered with the chain of wedlock all who applied to him for that happy purpose. John Angerstein Esq. and Mr George Billyard have estates here, and Earl Brownlow, Mr Henry Clark Hutchinson and Mrs Hannah Bennett are owners in Woodcotes."
[WHITE's "Directory of Nottinghamshire," 1853]

The Library at East Retford will prove useful in your research.

The Library at Newark would also be a good resource. 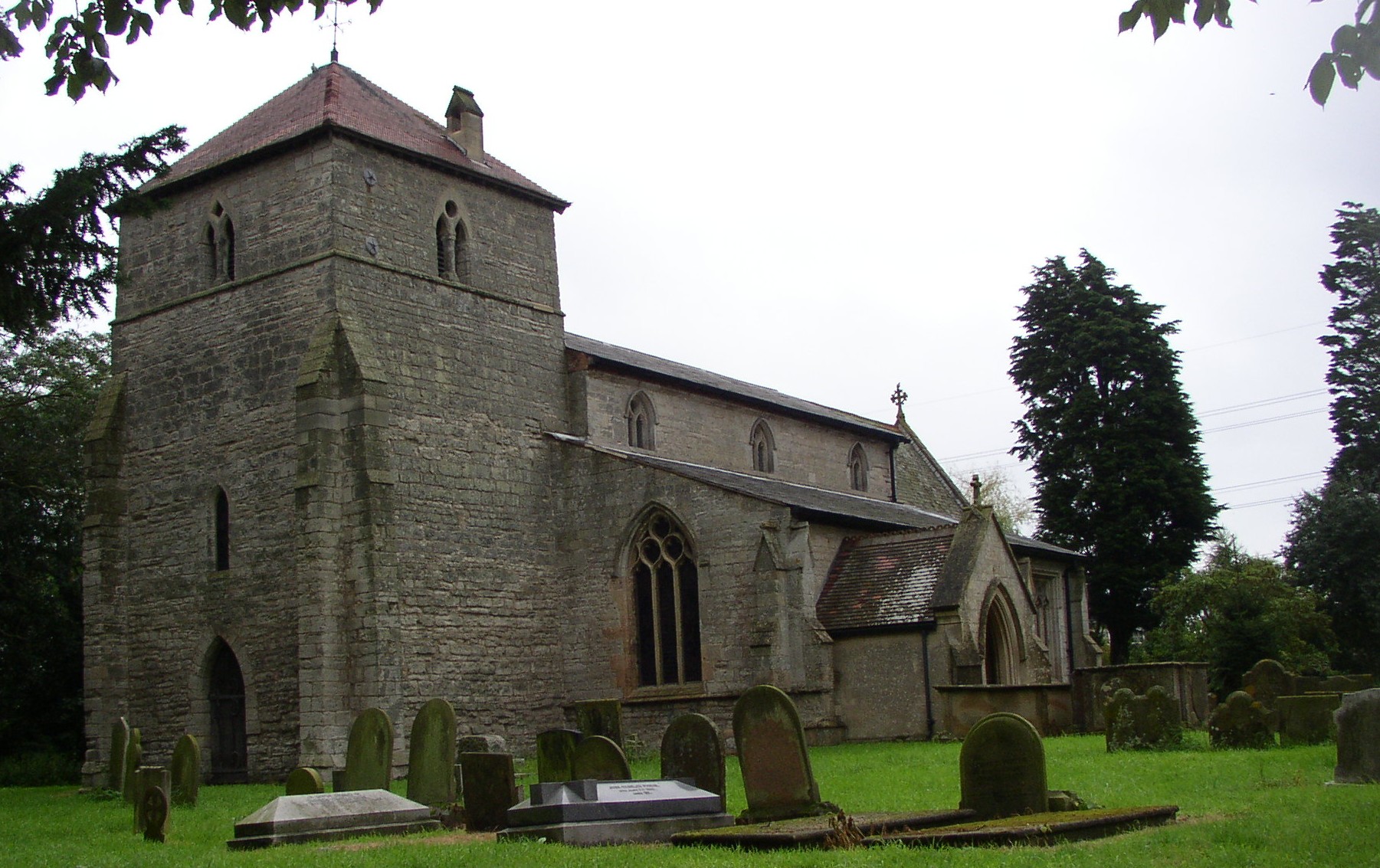 Fledborough is a village and a parish about 8 miles south-east of East Retford, 5 north-east of Tuxford, 12 miles north of Newark-on-Trent and 136 miles north of London. The parish covers 1,450 acres and includes the hamlet of Woodcotes.

The village is on the west bank of the River Trent on a slight rise above the flood plane. If you are planning a visit:

You can see pictures of Fledborough which are provided by:

You can see the administrative areas in which Fledborough has been placed at times in the past. Select one to see a link to a map of that particular area.

The Great War Bulletin for December 7, 1914 tells us that two men of Fledborough had been appointed as "Special Constables" to assist the police force in the event of a German invasion. They were both farmers, Henry Herbert HOWARD and Charles TINLEY.  Charles TINLEY would enlist in 1915 and serve in the 3rd battalion, Oxfordshire & Buckinghamshire Light Infantry.