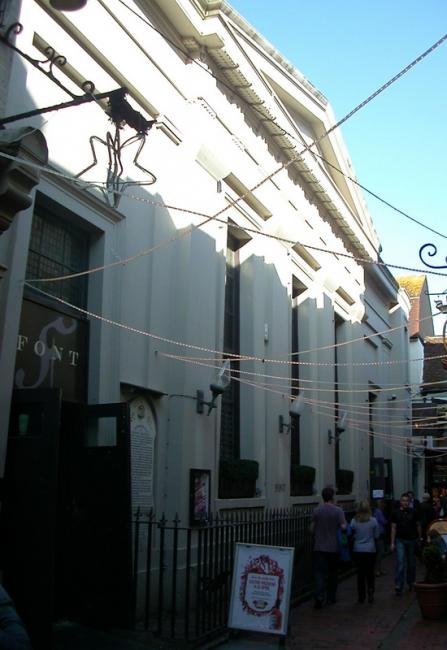 The chapel was rebuilt in 1825. The congregation gradually included more Congregationalists.