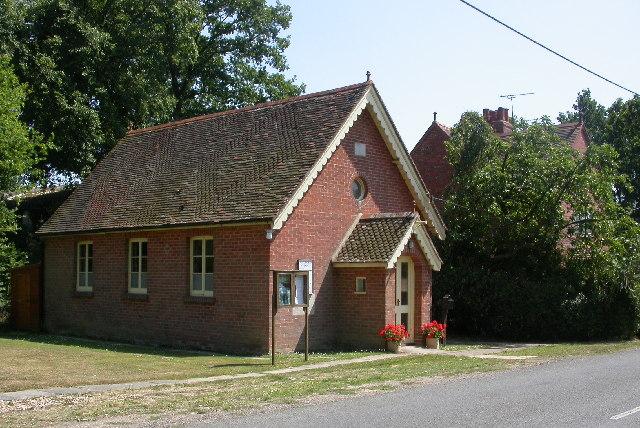 © Copyright Ben Gamble and licensed for reuse under this Creative Commons Licence.

The building was originally built in 1872 for the Baptists, the church is now used by an Evangelical congregation.