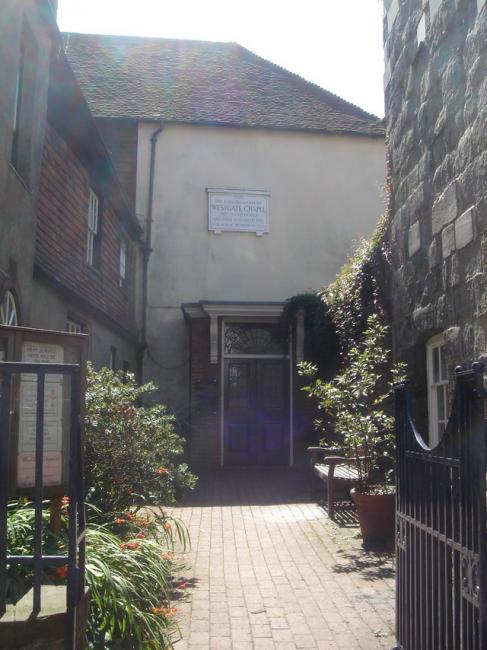 The congregation began as Presbyterians but moved towards Unitarianism around the start of the 19th C.