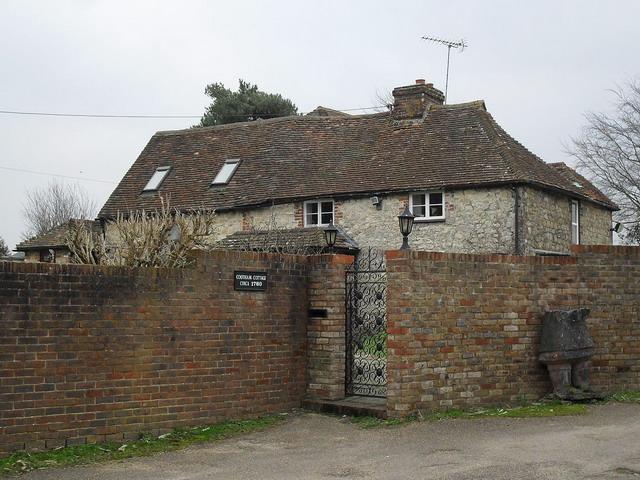 Cootham Cottage was used for worship for a period.