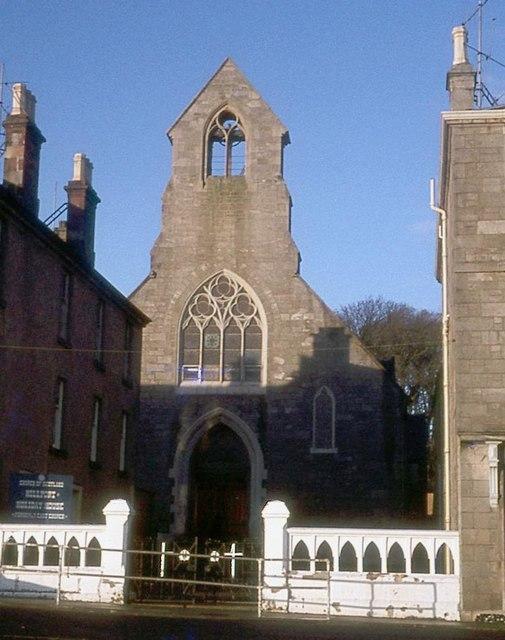 Christianity on the Isle of Cumbrae can be traced back to the 5th Century. Over the years many changes took place with a growth in variety and styles of worship followed by a series of unions and new buildings. Among these was the demolishing of the Parish Church at Kirkton and the erection of the present building in Bute Terrace which used much of the material which became available. The final union took place in 1972 when the Millport East Church joined with Cumbrae Parish Church to form the sole presence of the Church of Scotland on the island.

The former Millport East church was put up for sale in 2015.