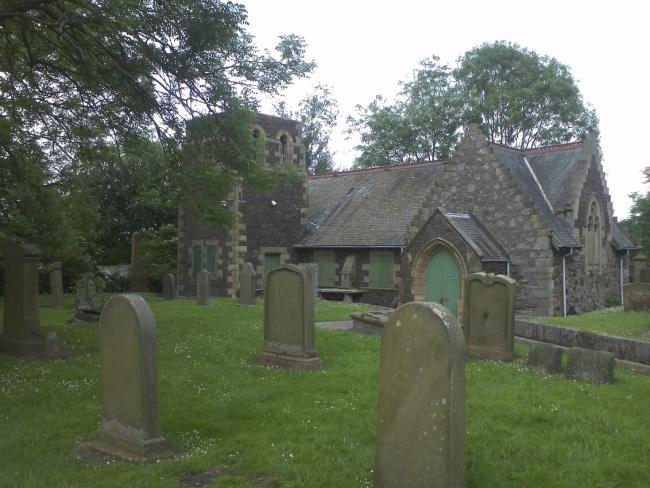 Gogar was the site of a mediaeval village, Nether Gogar, which has long since disappeared, although the small Gogar Kirk (church) still stands as a reminder of the village it once served. The church dates from the 12th century, though the present building was mostly rebuilt by J. A. Williamson between 1890-1, though the 16th century south transept is still intact. The church fell out of use by 1602, and was thereafter used as a mausoleum. It is currently a cabinet-maker's workshop.

The church has a graveyard, now maintained by the City of Edinburgh Council.

The church can be glimpsed though the trees from the new tramway line from Edinburgh Airport to the City Centre, near the Gogarburn tram stop.