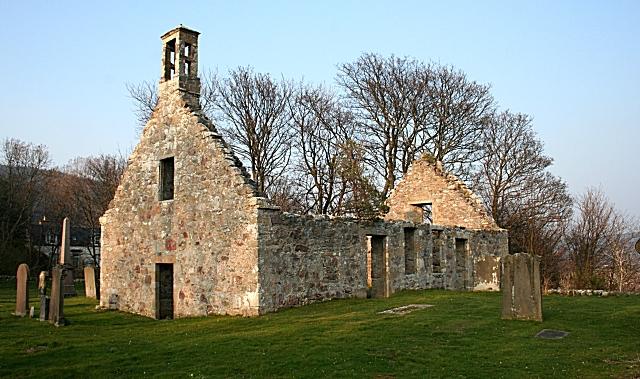 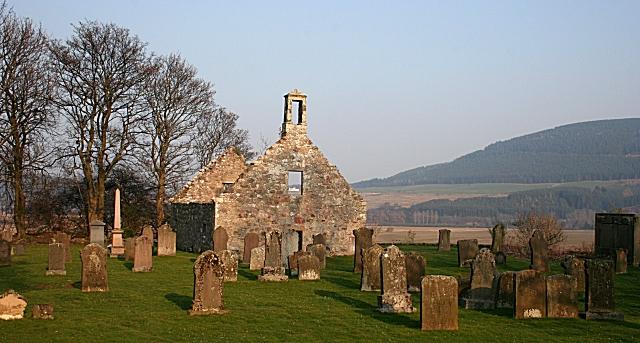 Church of Scotland,
Off B9015 at Kirkhill,
Fochabers
IV32 7QF

The parish of Dundurcas was partitioned in the 18th century; part was added to Boharm and part to Rothes. The kirk has not been used for many years, but the graveyard is still in use.

The parish of Dundurcas appears to have evolved prior to 1244. Around 1274 it is on record as a vicarage. It was subsequently annexed to the Hospital of Rathven. In 1445 the joint revenues were used to found a prebend in Aberdeen Cathedral. At the Reformation, the parsonage remained annexed to the benefice of Rathven. Its revenues were then utilised to support a staller in Aberdeen and six bedesmen of the hospital.

Dundurcas appears to have been quite wealthy as the Abbey of Kinloss also received certain revenues from the fruits of this church. The present building and graveyard are located on the summit of a naturally mounded site which may have been utilised as a defensive site in the past, as there is a slight ditch on the SW side of the mound.