Located between the Normandy Hotel and the "swing" bridge on the A8.

The following extract is from the Renfrewshire Council walking leaflet "Renfrew and its rivers".

Legends of the St Conval and Argyll Stones
According to tradition, one of these weighty stones floated out to sea from Ireland in the sixth century AD when St Conval was resting on it, having decided to found a new church. He and the stone floated up the Firth of Clyde and came to a stop at Renfrew. St Conval then went on to found his church just across the River Cart at Inchinnan. Such was the power of the legend that the stone became a shrine for pilgrims and sick people. Rainwater collected from the hollow on top of the stone was believed to have healing powers. More recently, but still over 300 years ago, somebody else took a rest at the stones - with even more fateful consequences. The 9th Earl of Argyll, part of the failed rebellion against the new King James VII and II in 1685, had fled and was making his way incognito to Renfrew from Inchinnan. Like St Conval a thousand years earlier, he stopped for a rest on the stone. The stone didn’t float away this time. Even worse, Argyll was snatched by two militiamen, taken to Edinburgh and then beheaded at the Mercat Cross. Tradition says the stone was disfigured with the red stains of the Earl’s blood for decades after…You have been warned. Don’t rest here for too long! 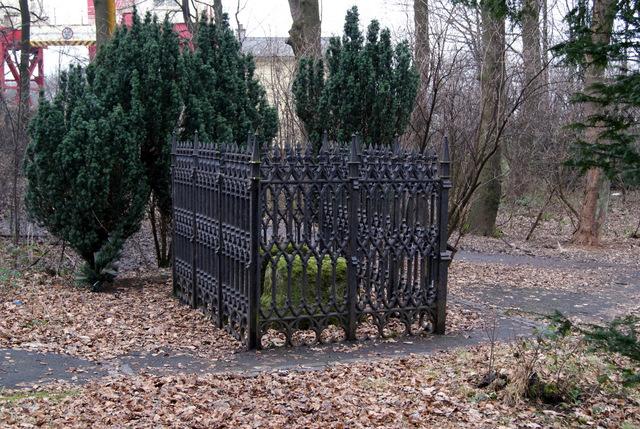 The church is located off the end of the runway at Glasgow Airport.