Private Thomas Evans, born in Llandeilo, he was aged 20 when he died so born c 1895
He was the son of Thomas and Caroline Evans of Cwmgors, and the brother in law of Elizabeth Mary Evans (daughter of Elizabeth Davies, Factory, GCG), which is the link to Gareth Morgan's family

He enlisted at Swansea, his service number was 2057, he died from his wounds on 15th August 1915 at Gallipoli, in the Balkans.
He is commemorated on the Commonwealth War Graves Commission site where it says he served with the 3rd Welsh Field Ambulance unit, and his regiment was the Royal Army Medical Corps.
There is a Thomas Evans listed on the War Memorial, Gwauncaegurwen, presumably him.

Thomas has no known grave, he  is commemorated with 21,000 other war casualties on the HELLES MEMORIAL, in Turkey

Here is an extract of Historical Information from the CWGC site;

"The eight month campaign in Gallipoli was fought by Commonwealth and French forces in an attempt to force Turkey out of the war, to relieve the deadlock of the Western Front in France and Belgium, and to open a supply route to Russia through the Dardanelles and the Black Sea. The Allies landed on the peninsula on 25-26 April 1915; the 29th Division at Cape Helles in the south and the Australian and New Zealand Corps north of Gaba Tepe on the west coast, an area soon known as Anzac. On 6 August, further landings were made at Suvla, just north of Anzac, and the climax of the campaign came in early August when simultaneous assaults were launched on all three fronts. However, the difficult terrain and stiff Turkish resistance soon led to the stalemate of trench warfare. From the end of August, no further serious action was fought and the lines remained unchanged. The peninsula was successfully evacuated in December and early January 1916. The Helles Memorial serves the dual function of Commonwealth battle memorial for the whole Gallipoli campaign and place of commemoration for many of those Commonwealth servicemen who died there and have no known grave. The United Kingdom and Indian forces named on the memorial died in operations throughout the peninsula, the Australians at Helles. There are also panels for those who died or were buried at sea in Gallipoli waters. The memorial bears more than 21,000 names. ............." 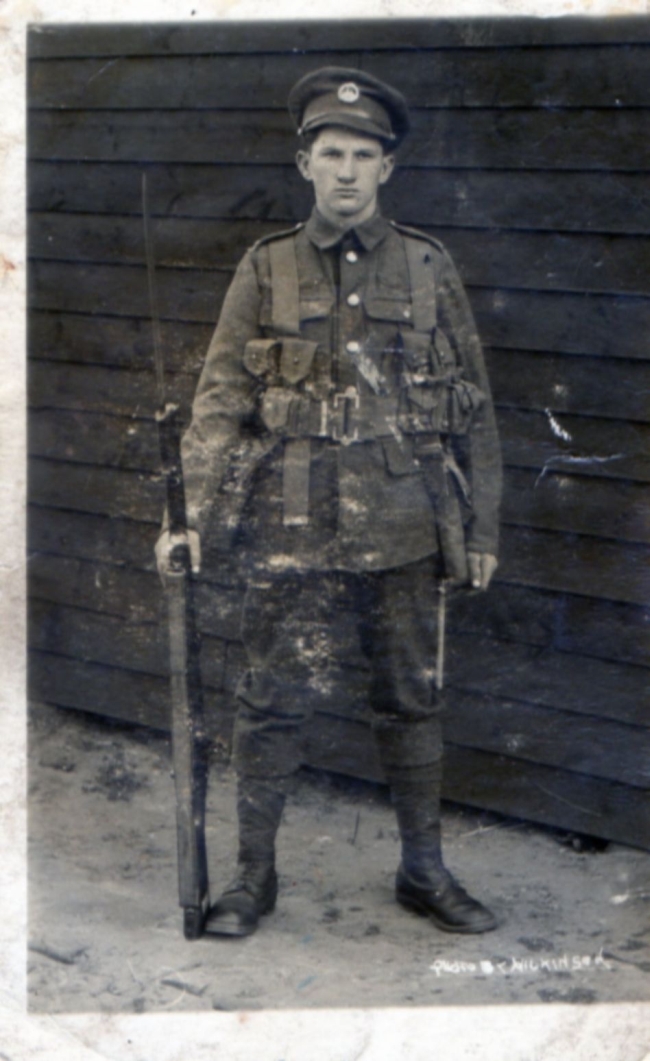