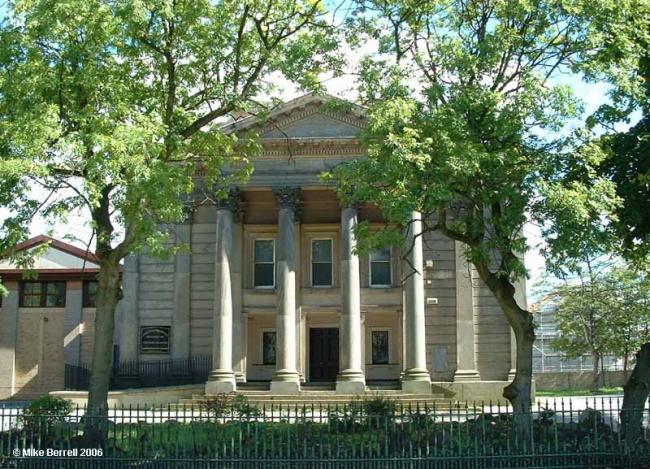 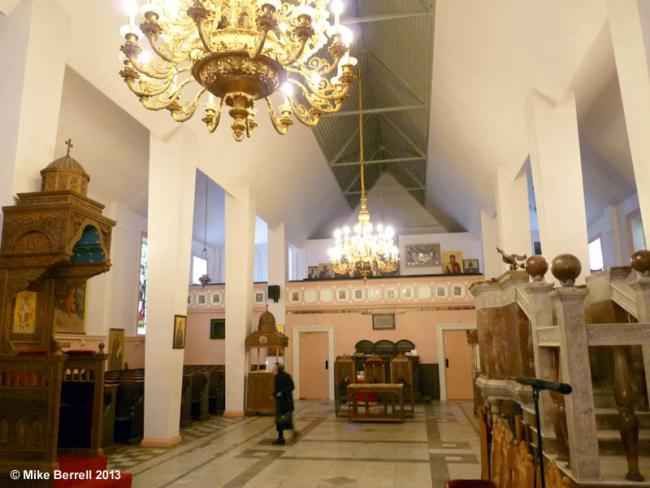 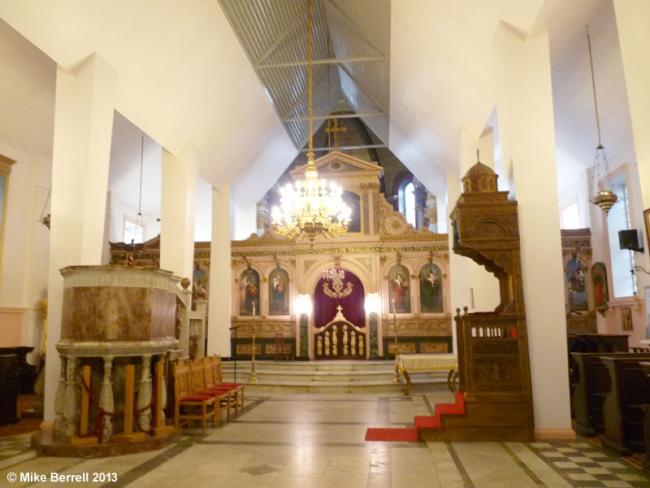 The Greek community of Manchester has its roots in the early part of the 19th century. Greek merchants, many especially from the island of Chios, arrived soon after the Greek War of Independence from the Ottoman Empire (1821) and established themselves in the area where the church now stands. The community had almost certainly begun to organise itself by about 1831, and in 1843 had a place of worship on Cheetham Hill Road. At some point it had a chapel on Wellington Street.

In 1848 a meeting in the York Tavern approved a revised church constitution, which was revised again in 1851, and in 1860 the Annunciation Church in Manchester was built in classical style. It was consecrated in 1861. The building was put out to competition, and the winning design was by the architects Clegg and Knowles. The building, the oldest purpose-built Orthodox church in Great Britain, is a classical basilica - reflecting Greek pride in the classical period and celebrating the liberation of the nation from Turkish rule. The exterior is still quite well preserved, but the original barrel-vaulted roof rotted and was demolished in 1962 and replaced with the present pointed glazed roof.