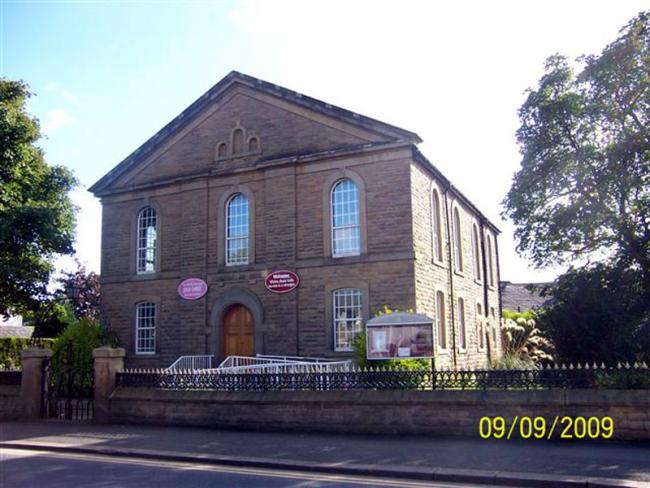 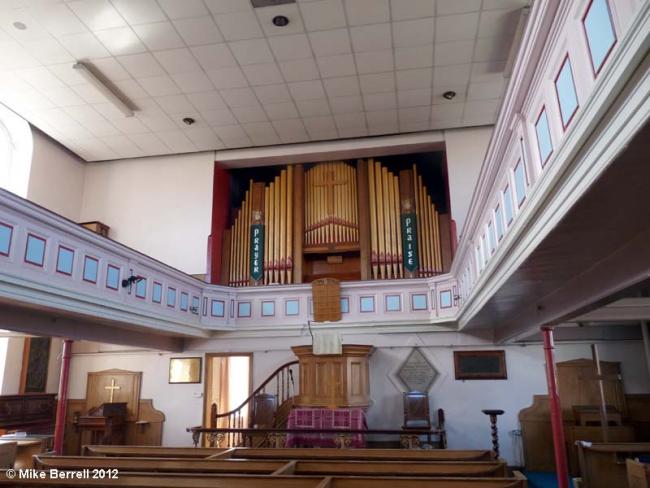 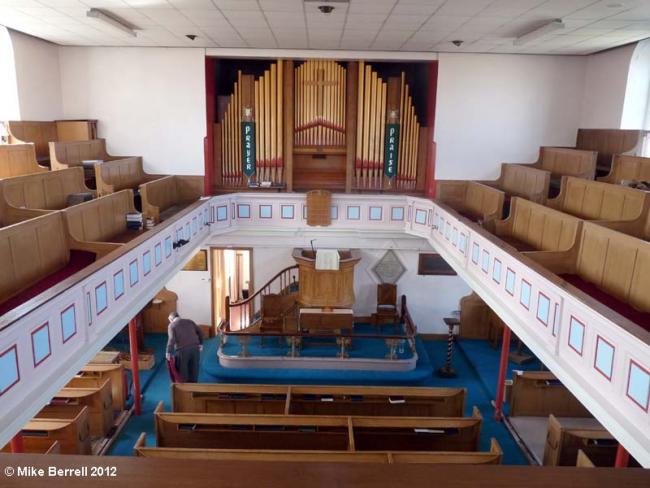 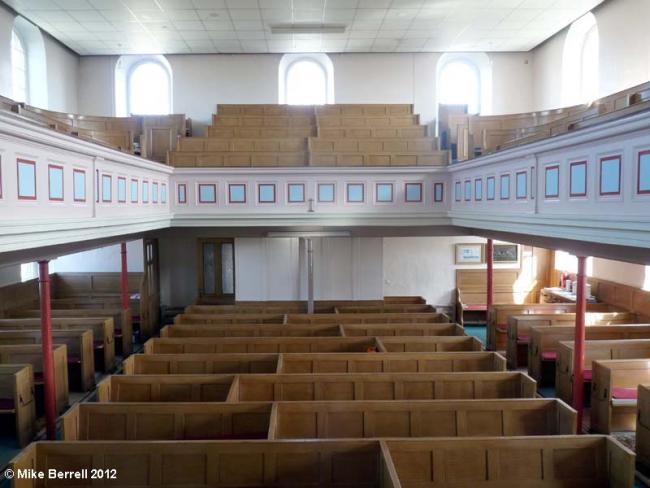 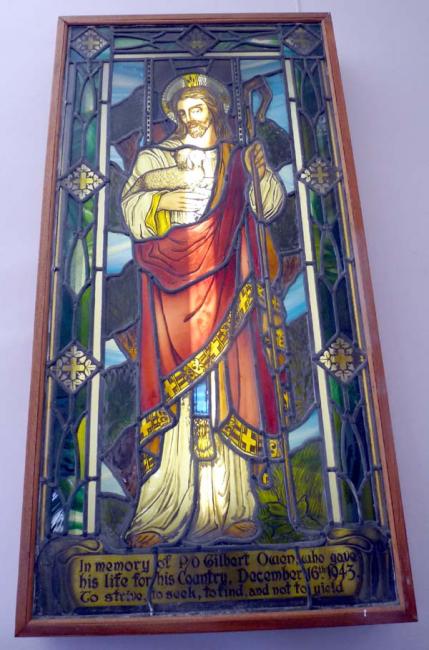 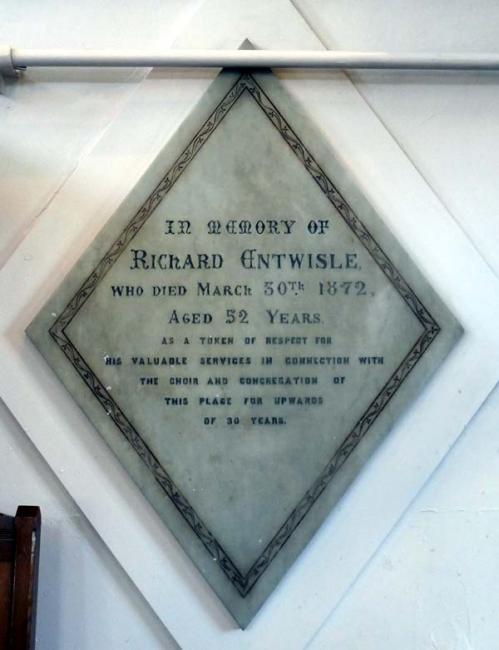 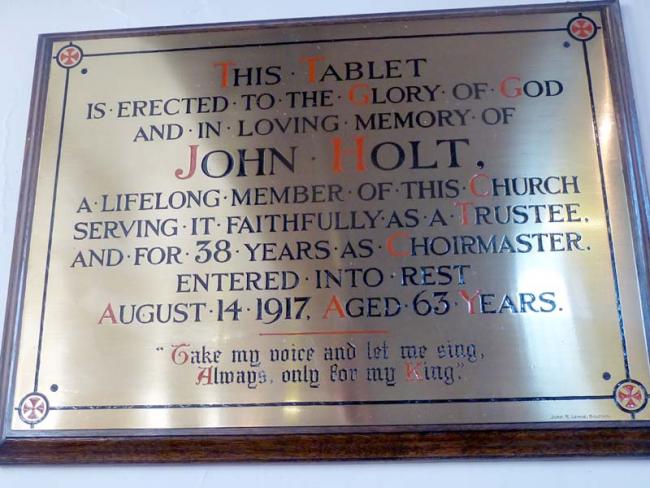 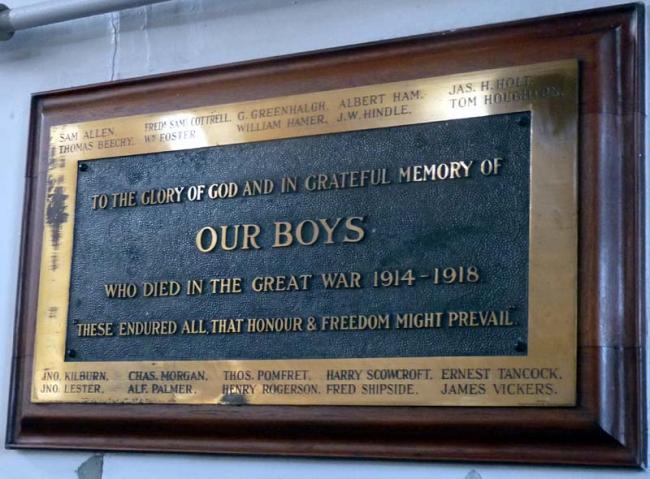 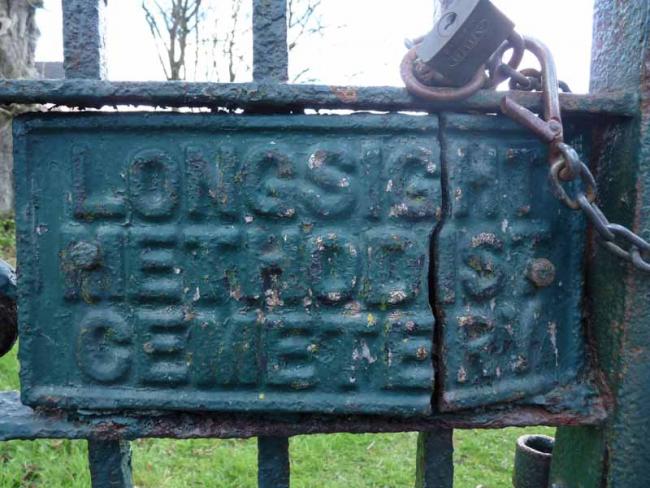 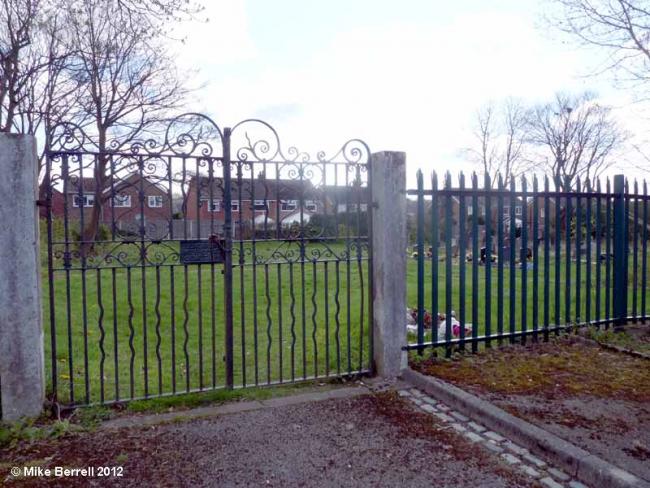 The final service was held here in April 2012. The building is being converted for meeting rooms and office use. A new church is to be built on adjacant land. In the meantime the congregation will meet in the church hall.