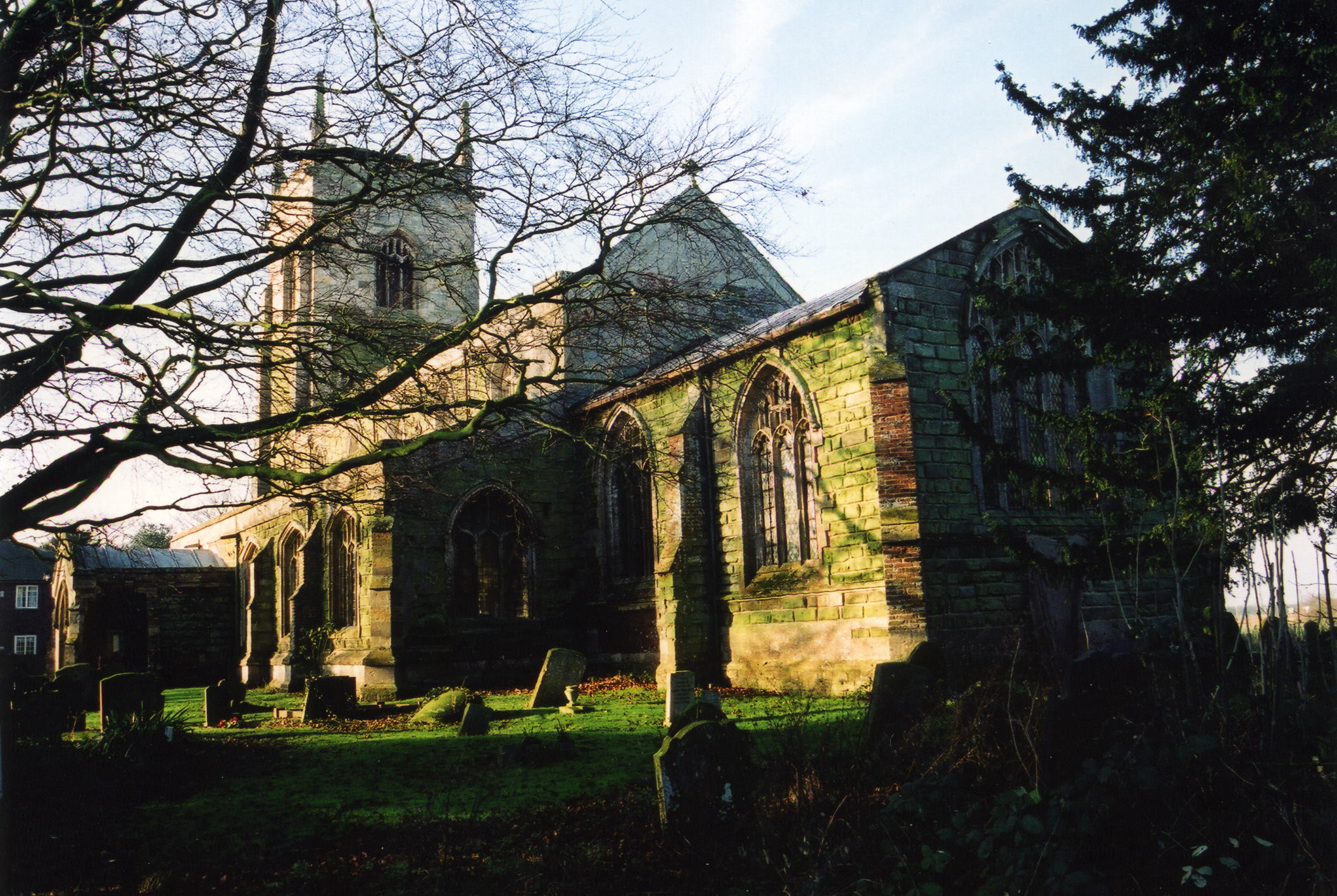 Croft is both a village and a parish that lie on the North Sea near the end of the A52 trunk road, almost two miles northeast of Wainfleet. Skegness parish lies to the northeast and Wainfleet St. Mary parish to the south, across the Steeping River. The parish includes the hamlets of Gibraltar and SeaCroft, as well as the Havenhouse Railway Station. The parish encompasses 5,525 acres.

If you are planning a visit, see:

You can see pictures of Croft which are provided by:

You can see the administrative areas in which Croft has been placed at times in the past. Select one to see a link to a map of that particular area.

The 1881 census tells us that Anthony SHAW was age 43, married, born in West Keal, LIN. His wife Betsey was 42 and born in Mablethorpe, LIN.

There is a good photograph of the War Memorial at Geo-graph taken by David HITCHBORNE in 2008.

And a second photograph of the War Memorial taken by Richard HOARE in March, 2011.

John EMERSON provides this list of names off the war memorial at Croft. He notes: "This memorial at Croft had sixteen names under the losses for 1914-1918, even though the memorial states fifteen. In addition a further name is soon to be added, the name of which is also noted. I also went into Croft church, and found a small memorial plaque details of which have been added at the end of these names."

In memory of the men of Croft who served their country
these fifteen gave their lives 1914-1918.

John EMERSON adds, "I think the remaining names that were found on the memorial, were men that took part in WW1, but returned home alive, they are as follows:"

There is a photograph of the memorial and a list of the names on it at the Roll of Honour site.

In the churchyard, there are two Commonwealth War Graves side-by-side as photographed by Richard CROFT: Age shall not weary them, taken in May, 2009.