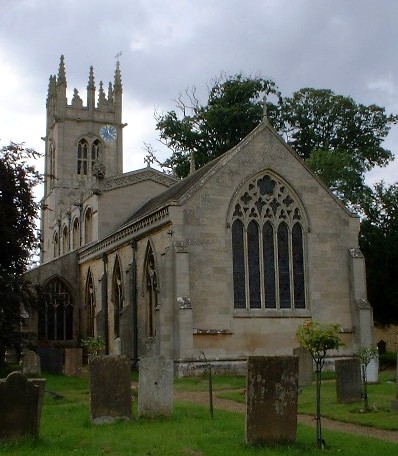 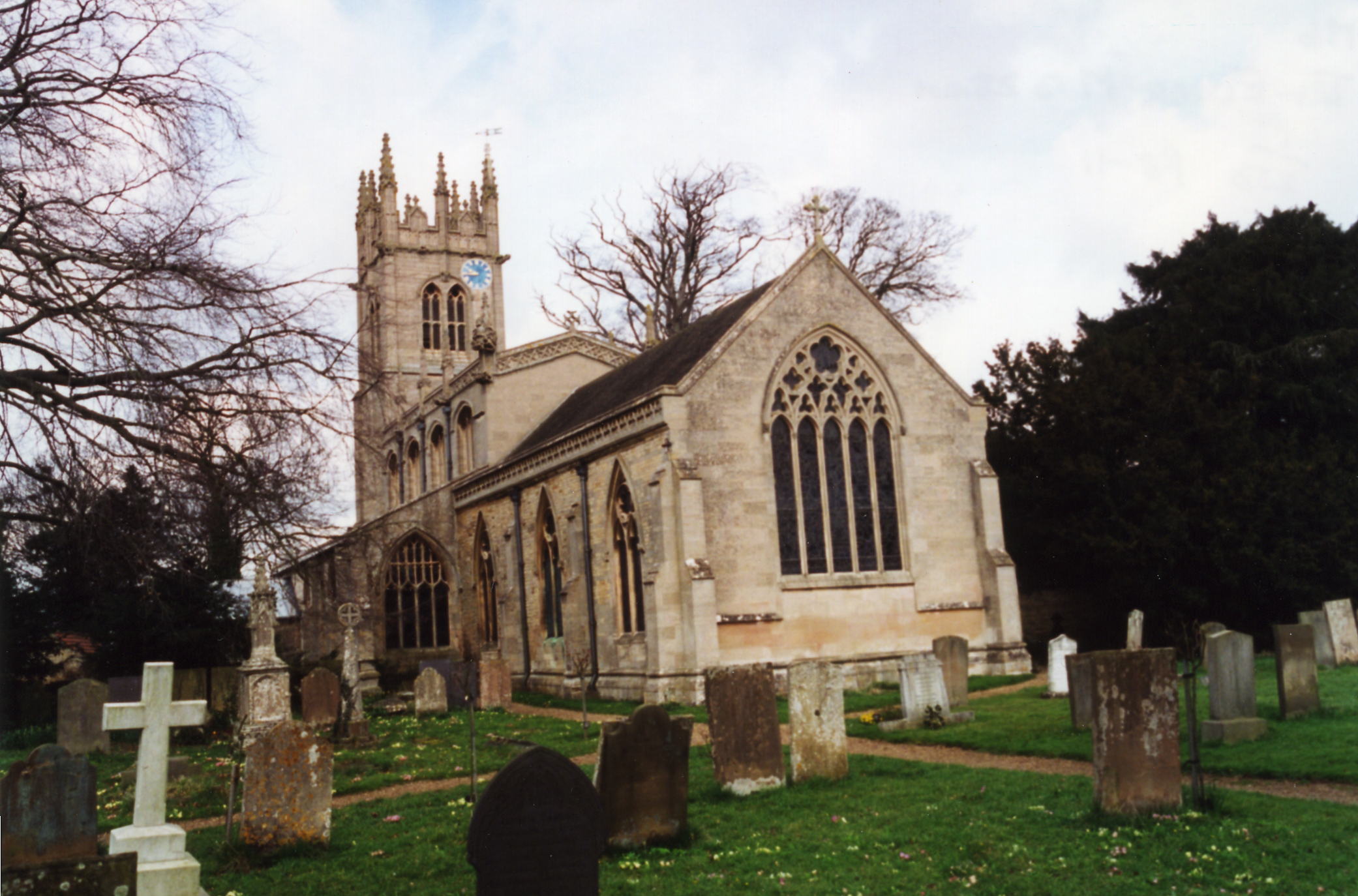 Fulbeck is a parish and village just 117 miles north of London. It also lies 11 miles ESE of Newark-on-Trent and 11 miles north of Grantham. Caythorpe parish lies to the south, with Leadenham to the north. The parish covers about 3,800 acres. The parish is long on its east-west axis and narrow on the north-south one, extending west to the River Brant and east almost to Ermine Street. The parish includes the hamlet of Sudthorpe near the south end of the village. In 1871, there was a year-round spring, called Holywell, just a mile east of the village, and, near the western edge of the parish was a chalybeate spring.

The village of Fulbeck lies on a slight rise and a creek flows westerly toward the River Brant from just outside the village. If you are planning a visit: 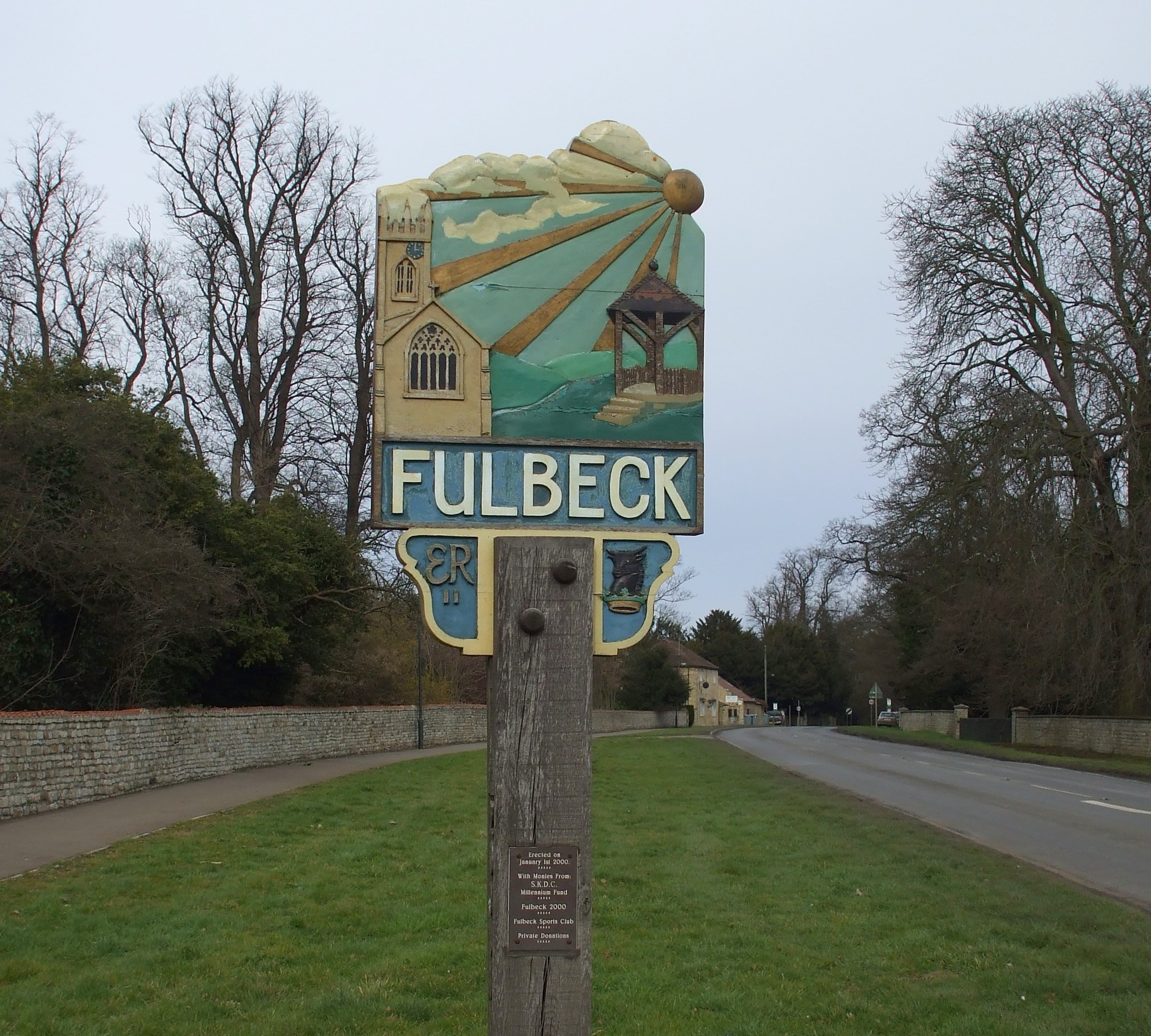 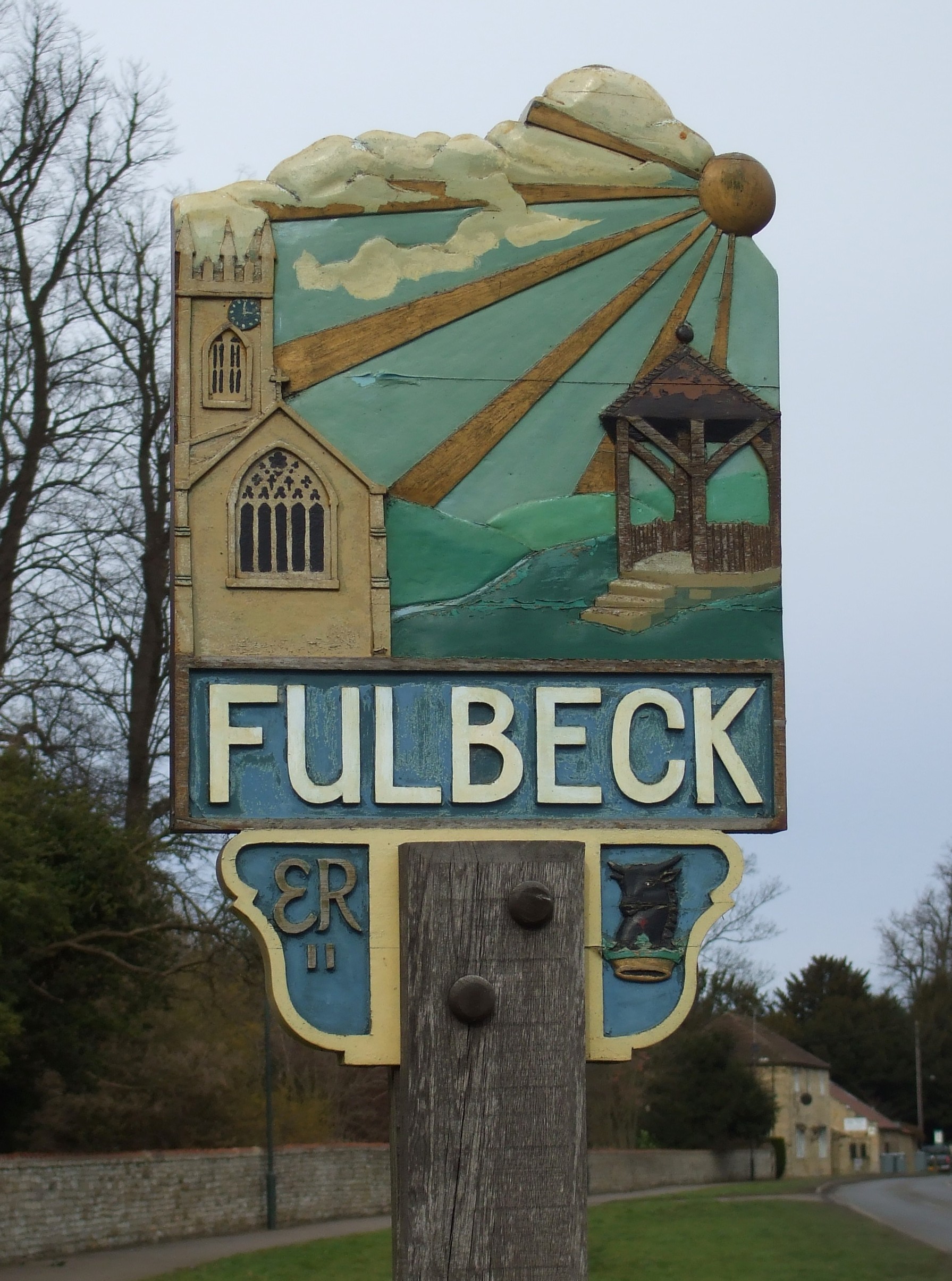 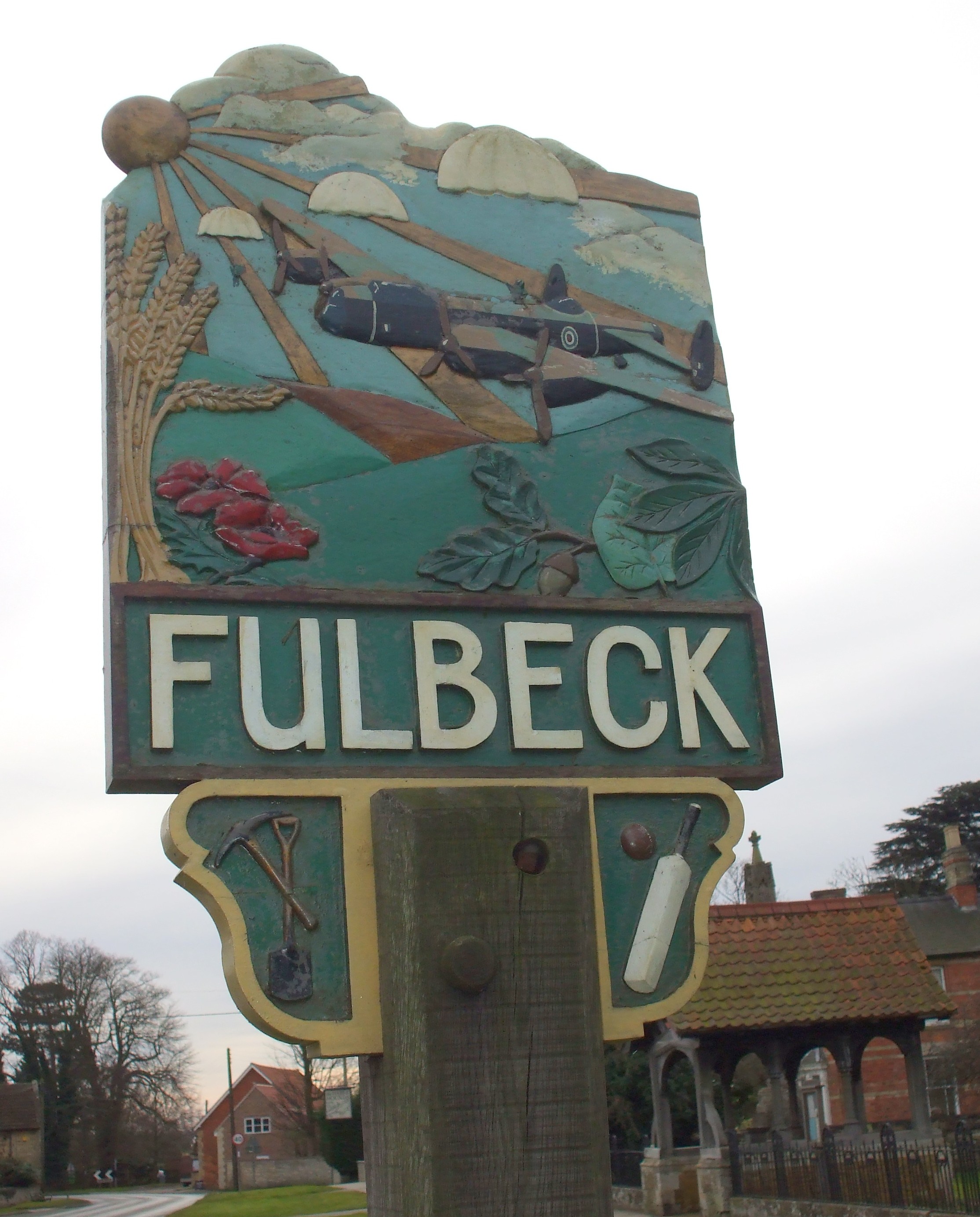 You can see pictures of Fulbeck which are provided by:

You can see the administrative areas in which Fulbeck has been placed at times in the past. Select one to see a link to a map of that particular area.

This obituary from The Times, Fri June 1885, was provided by M. E. MAXTED:

Major-General Walter FANE, of the Madras Staff Corps died on Tuesday, at Fulbeck, Lincolnshire, in his 58th year. The youngest son of the late Rev. Edward FANE, Rector of Fulbeck and Prebendary of Lincoln, by his marriage with Maria, daughter of Mr. Walter Parry HODGES, of Dorchester, he was born in 1828, entered the Army in 1845, and obtained a lieutenancy in 1853. He served in the Punjab Irregular Cavalry from 1849 to 1857, and was present in several engagements against the hill tribes on the North-West Frontier. He also took part in the pursuit and final capture of Tantia Topee in Central India, in 1859. The gallant officer was promoted to a captaincy in 1860, became major in 1861, lieutenant colonel in 1869, and colonel in 1875. He raised a regiment of irregular cavalry for service in China, and was present at the taking of the Peiho forts. He also commanded Fane's Horse in the engagement at Sinho, and in the actions of Chinkiawbaw and Pulli-chi-on, and the capture of Pekin. For these services he was nominated a Companion of the Order of the Bath. He was promoted to the rank of Major-General in 1879. General FANE, who was a kinsman of the Earl of Westmoreland, married, in 1879, Agnes, daughter of Sir Henry Bold HOUGHTON.

The Hare and Hounds Pub is a 17th century public house and a Grade II building with English Heritage. It is still in operation.

Jonathan THACKER has a photograph of The Hare and Hounds Pub. on Geo-graph, taken in June, 2011.

These are the names associated with the Hare and Hounds in various directories:

See the obituary in the History section, above.

Here are the surnames found in White's 1872 Directory of Lincolnshire: