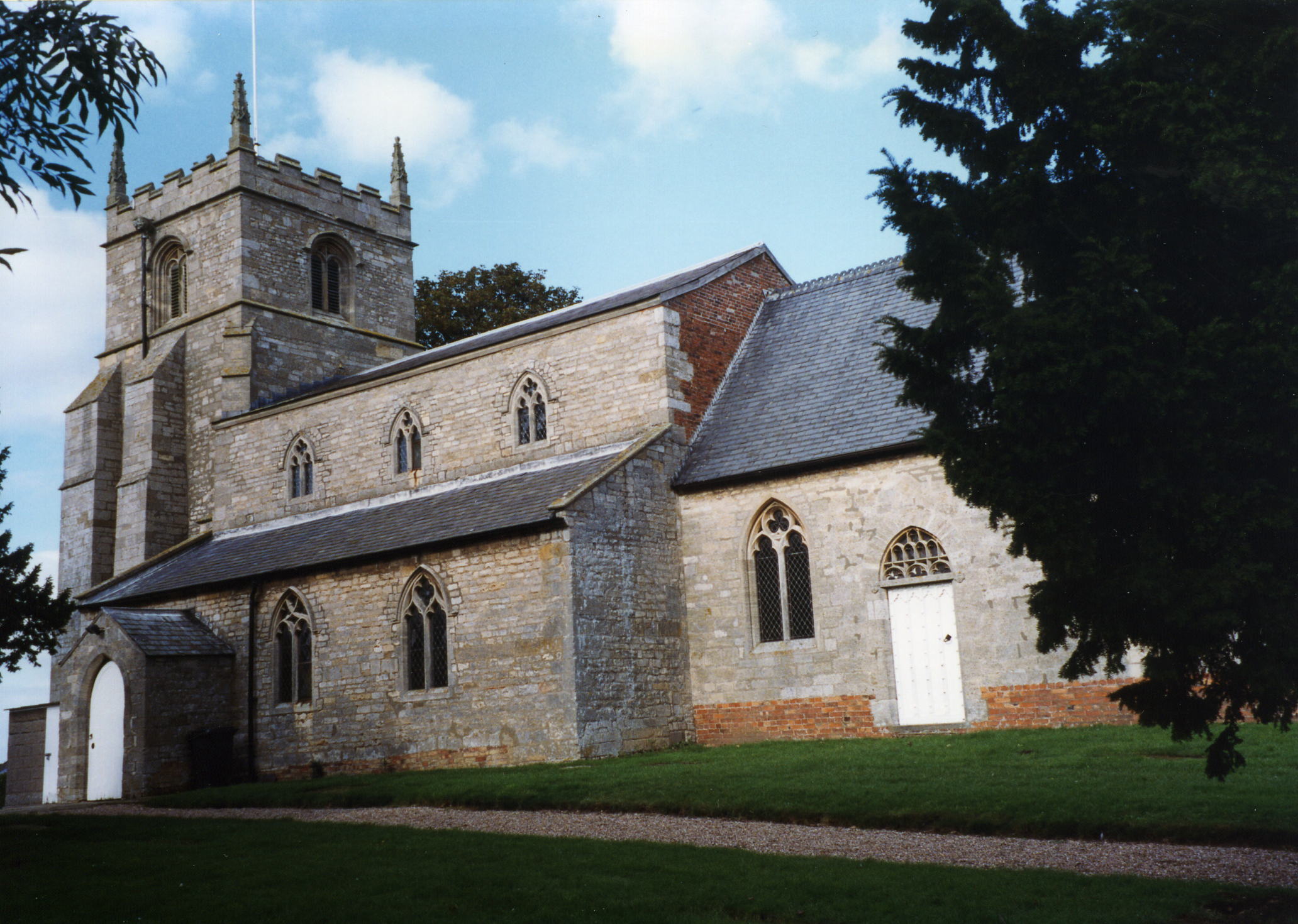 Timberland is both a village, a township and a parish 128 miles north of London, just south of the River Welland, due west of Coningsby. The parish is bounded on the north by Martin parish, to the west by Thorpe Tilney township and by the Tattershall and Coningsby parishes to the east. The area is flat fenland, drained by many small canals and covers about 4,700 acres.

You can see pictures of Timberland which are provided by:

In John Marius WILSON's Imperial Gazetteer of England and Wales, 1870-72:

"TIMBERLAND, a township and a parish in Sleaford district, Lincoln. The township lies 4½ miles WSW of Kirkstead r. station, and 9 NE by N of Sleaford; and has a post-office under Sleaford. Real property, £4,856. Pop., 589. Houses, 121. The parish includes Martin and Thorpe-Tilney hamlets, and comprises 9,190 acres. Pop., 1,618. Houses, 325. The property is divided among a few. The living is a vicarage in the diocese of Lincoln. Value, £450. Patron, Sir T. Whichcote, Bart. The church is good; and there are a Wesleyan chapel, a national school, and charities £5. "

You can see the administrative areas in which Timberland has been placed at times in the past. Select one to see a link to a map of that particular area.

There is a photograph of the memorial plaques on a butress of the church tower at Geo-graph, taken in February, 2008 by Richard CROFT.

There is a photograph of the memorial plaques and a list of names at the Roll of Honour site.

Private Arthur CREASEY of the 38th Btln. Machine Gun Corps died on 3 November, 1918, and is buried in St. Andrew's churchyard.

Private Geoge William WELLS of the General Service Corps died on 13 Feb. 1943, age 19, and is also buried in St. Andrew's churchyard. He was the son of William and Alice WELLS, of Woodhall Spa.