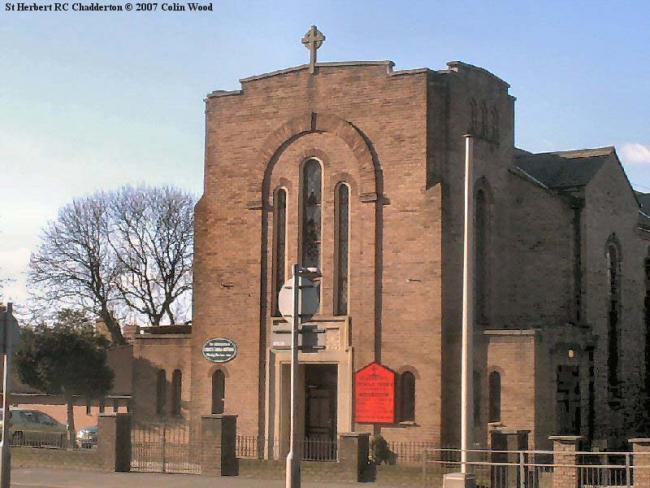 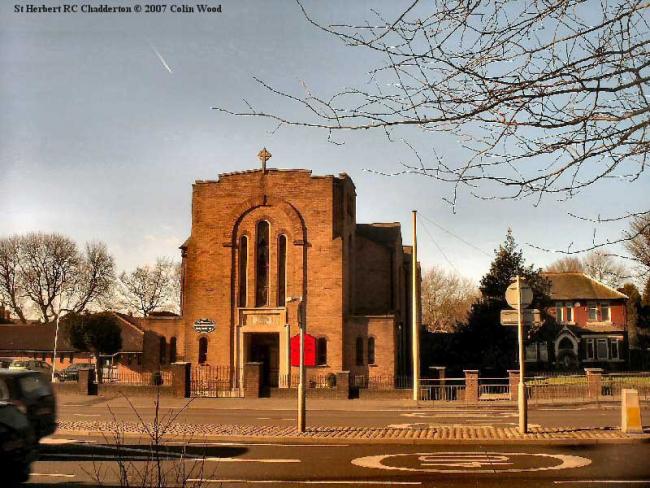 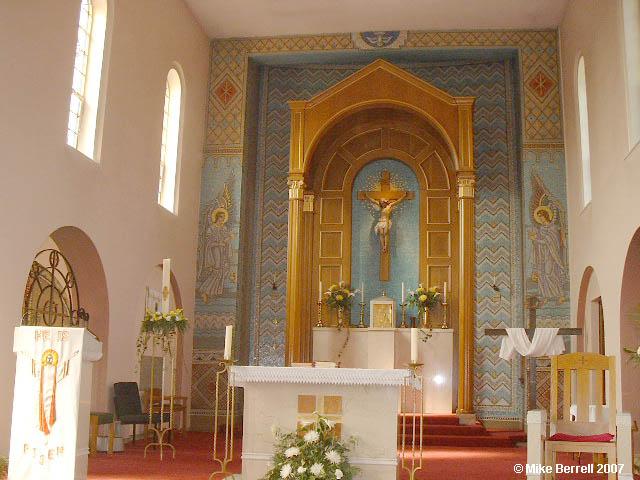 The parish of St. Herbert was formed in the Royton and Oldham district. Fr. James Lawless was appointed in 1916 and was followed in 1925 by Fr. G. Tighe.

The current church was built in 1957.