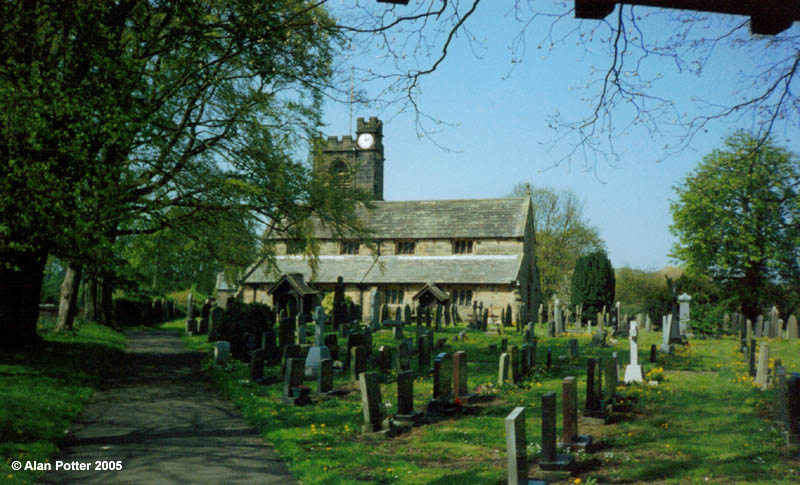 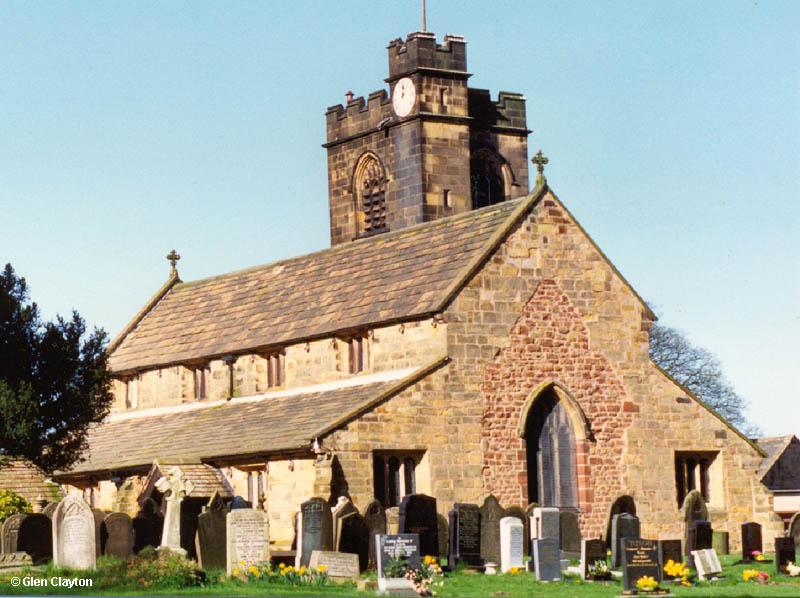 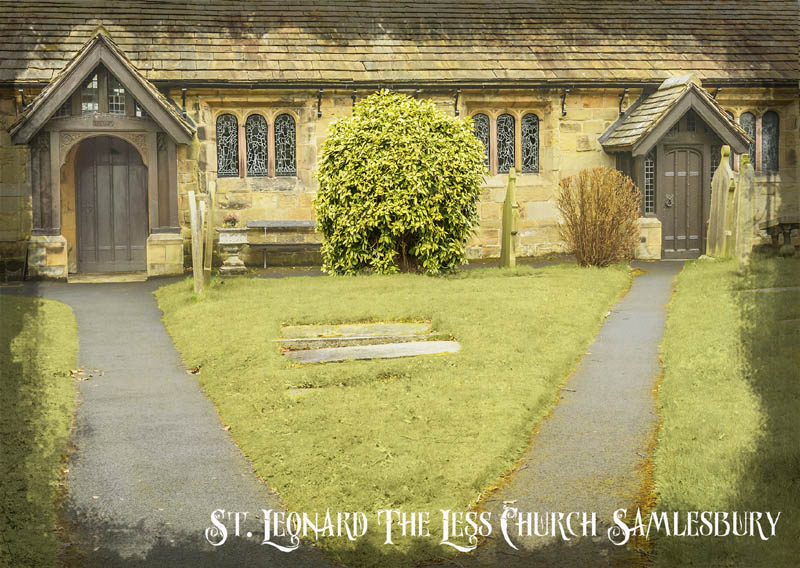 In Saxon times the area was held by Edward the Confessor but by the late 12th century Cospatric de Samlesbury was the manorial lord, holding it in thegnage to the de Laceys.

Cospatric is believed to have built St. Leonard's-the-Less as a chapel-of-ease for his family and dependents. The site was close to the ferry, a short distance from his home and, presumably, at the original centre of the population. It was first mentioned in a document of 1192 and in 1196 the graveyard was irregularly concecrated by two travelling bishops.

Eventually Cospatric's great-grandaughters, Cecily and Elizabeth de Samlesbury inherited half the manor each and the parish was divided. Their husbands, John Dewyas and Robert de Holland respectively, became lords of the manor - two lords and in time, two manor houses. Lower Hall, which lay within the Ribble's Horse-shoe Bend, was included in the Holland's share, whilst Gilbert de Southworth built the Higher Hall in the eastern moiety, when he married Alicia Dewyas c1325. The latter remained with the Southworths for about 350 years, but the Holland's portion was given to the Stanleys in 1485.

By 1558 the chapel was in a ruinous state and Edward Stanley, the 3rd Earl of Derby successfully appealed to all his loving friends' for financial assistance with the re-edifying of it.

Another major restoration was carried out in 1899, when Thomas Miller Crook of Stanley Grange bore the cost of a new roof, tower and installation of a clock and eight bells. He also added the porches.

The church contains a Norman tub font, medieval bell and Sir Thomas Southworth's funerary armour (1546), besides a church chest, 2-decker pulpit and a complete set of box pews dating from the 17th and 18th centuries.

The grave of a reputed witch lies near the yew tree. According to tradition, long iron spikes were driven through the horizontal gravestone, when all other means of keeping the uneasy occupant down had failed. It was supposed to have fractured when she realised that her husband was planning to re-marry. However, the spikes may just have been a deterrent to body snatchers. They held until 1971, when the grave was vandalised and the lower part stolen.