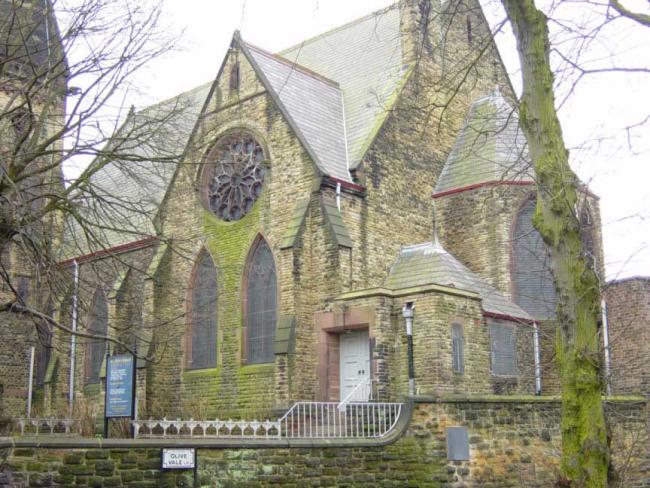 The new Wesley Church, whose location is usually given as Victoria Park Wavertree although it actually stood in Olive Vale, was erected in 1873. Various additions, including a spire, were subsequently made. The First World War inflicted heavy losses on the church, and, though renovated in 1925, it continued to exist only with difficulty and was finally closed in 1950. It was sold to the Church of England as a new home for St. Mary's Church, whose former buildings had been blitzed.