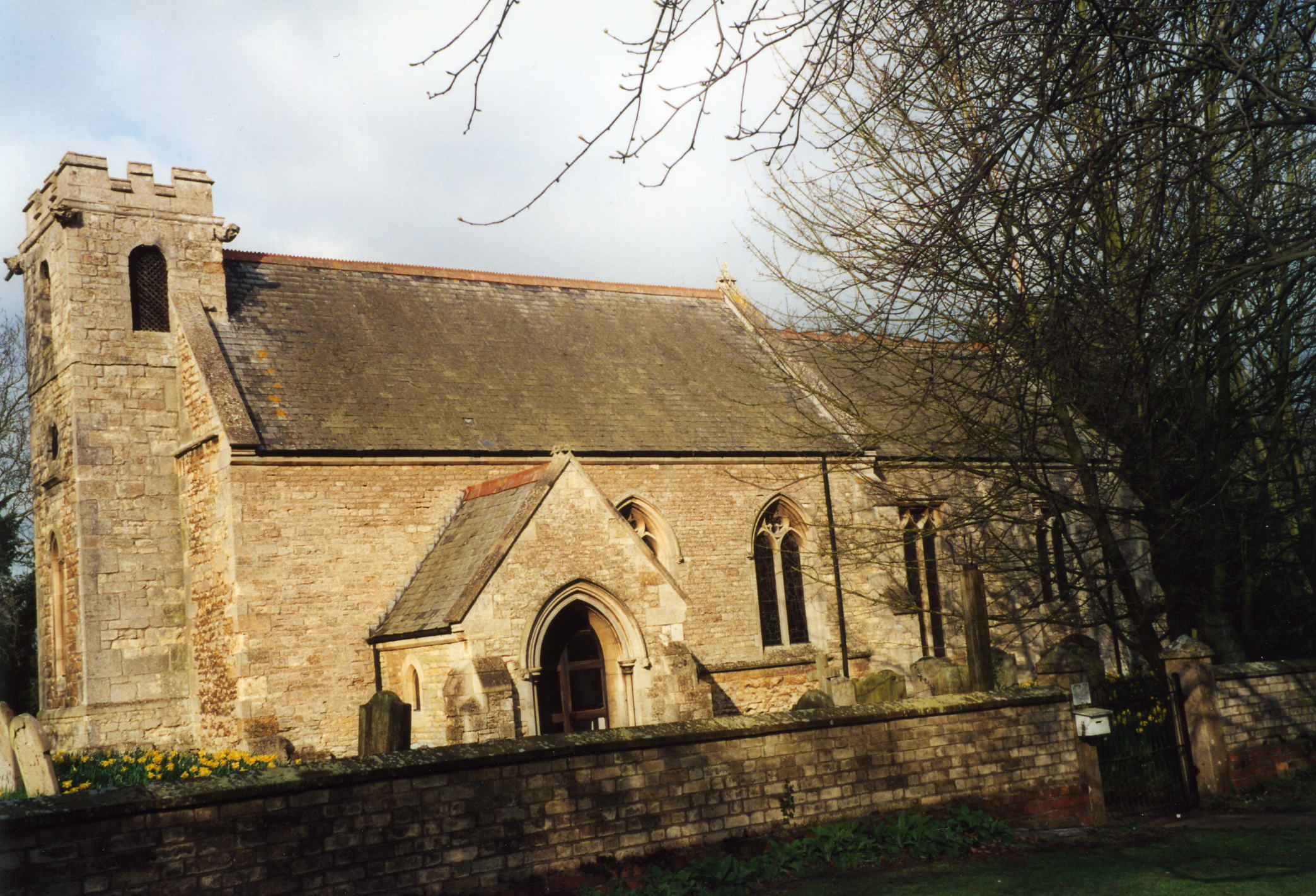 Blyborough is a village and parish which is just east of Gainsborough by about 9 miles, and 16 miles north of Lincoln. The parish covers about 2,350 acres.

You can see pictures of Blyborough which are provided by:

You can see the administrative areas in which Blyborough has been placed at times in the past. Select one to see a link to a map of that particular area.

Richard CROFT has a photograph of Blyborough Avenue on Geo-graph, taken in May, 2010. This stretch of road was dedicated to Battle of Britain pilot Squadron Leader John STRAWSON, killed in Libya 16th November 1942, by his brother W. H. STRAWSON.

Tony HIBBERD has a photograph of the Memorial Plaque to John STRAWSON on Geo-graph, taken in June, 2013.

The following men are listed on a War Memorial plaque for WW1 in the church:

Ros DUNNING provides a transcript of the will of ACKRILL, Benjamin of Blyborough.