Chris MORGAN has a photograph of the churchyard on Geo-graph, taken in March, 2018.

Ian S. also has a photograph of St Peter's Churchyard on Geo-graph, taken in May, 2018. 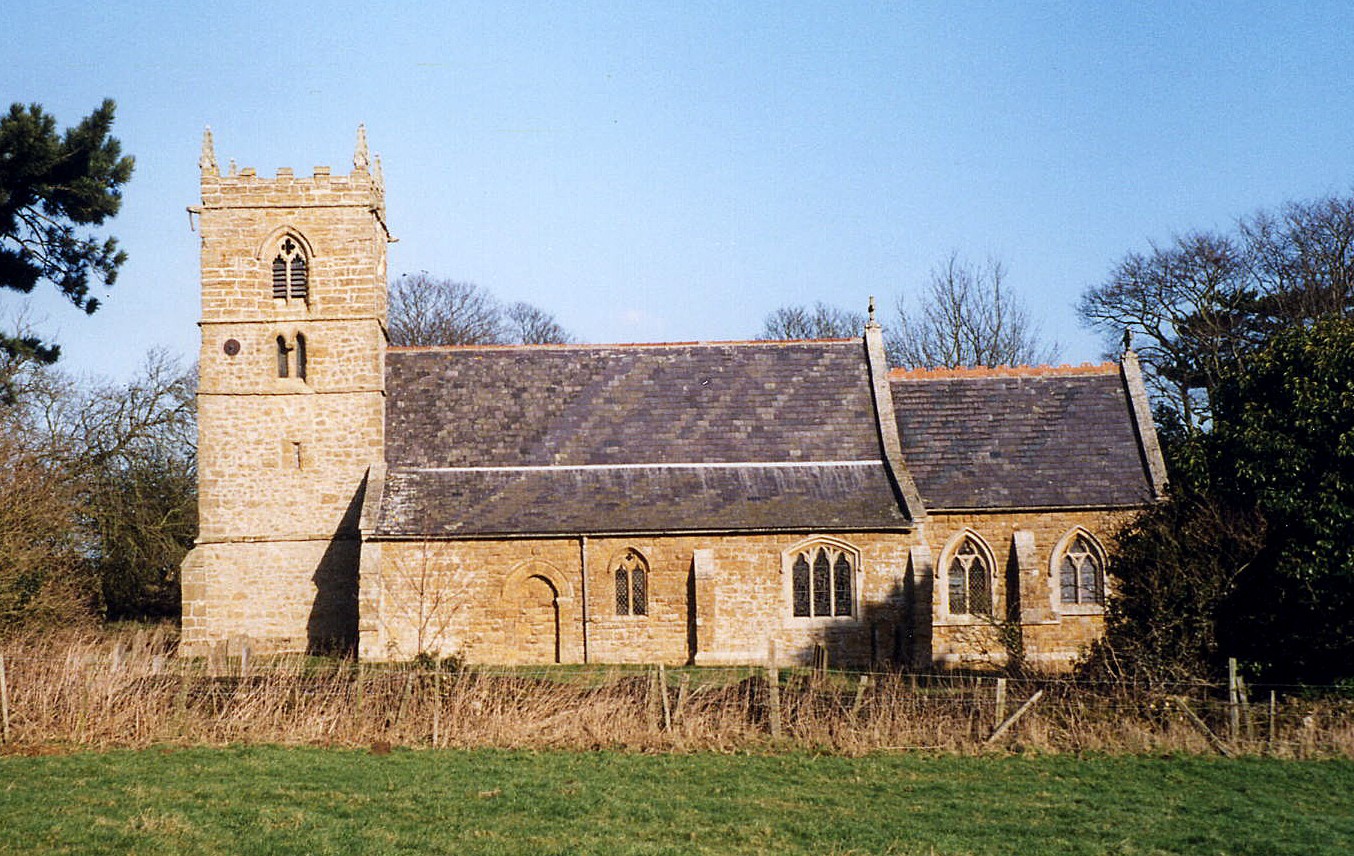 This village and parish are at one of the highest points in Lincolnshire at 543 feet above sea level. The parish lies 5 miles south of Caistor and covers just under 2,000 acres. Walesby parish lies to the south Thoresway parish to the east and Claxby parish to the west.

You can see pictures of Normanby le Wold which are provided by:

You can see the administrative areas in which Normanby le Wold has been placed at times in the past. Select one to see a link to a map of that particular area.

There is a long barrow in the parish dated to the Neolithic period. The barrow is 255 feet long, 120 feet wide and 5 feet high. A trench was excavated through part of the mound in 1983, as part of a Sheffield University transect survey. Very little was found and further work was not justified.

In the early Spring of 1852, George BURTON abandoned his wife and children. He was last seen in Liverpool attempting to embark on a vessel heading to America.

In September of 1853, William ALTOFT, labourer, was fined 14 shillings for assaulting William PLUMTREE, a groom.

Austin Lee (1904-65) was a resident of this parish and rector from 1944-48. He wrote at least nine novels under the pseudonym of John Austwick or Julian Callender. He would later be the rector at Sedgebrook.

The Claxby Radar tower is actually not in Claxby, but it lies north of Normanby le Wold village. It is part of the National Air Traffic Services. Locals refer to it as "The Golf Ball". but it is a visible landmark from quite a few parishes in the area. Richard CROFT has a photograph of the Claxby Radar Dome on Geo-graph, taken in October, 2009.