You can also perform a more selective search for churches in the Theddlethorpe area or see them printed on a map. 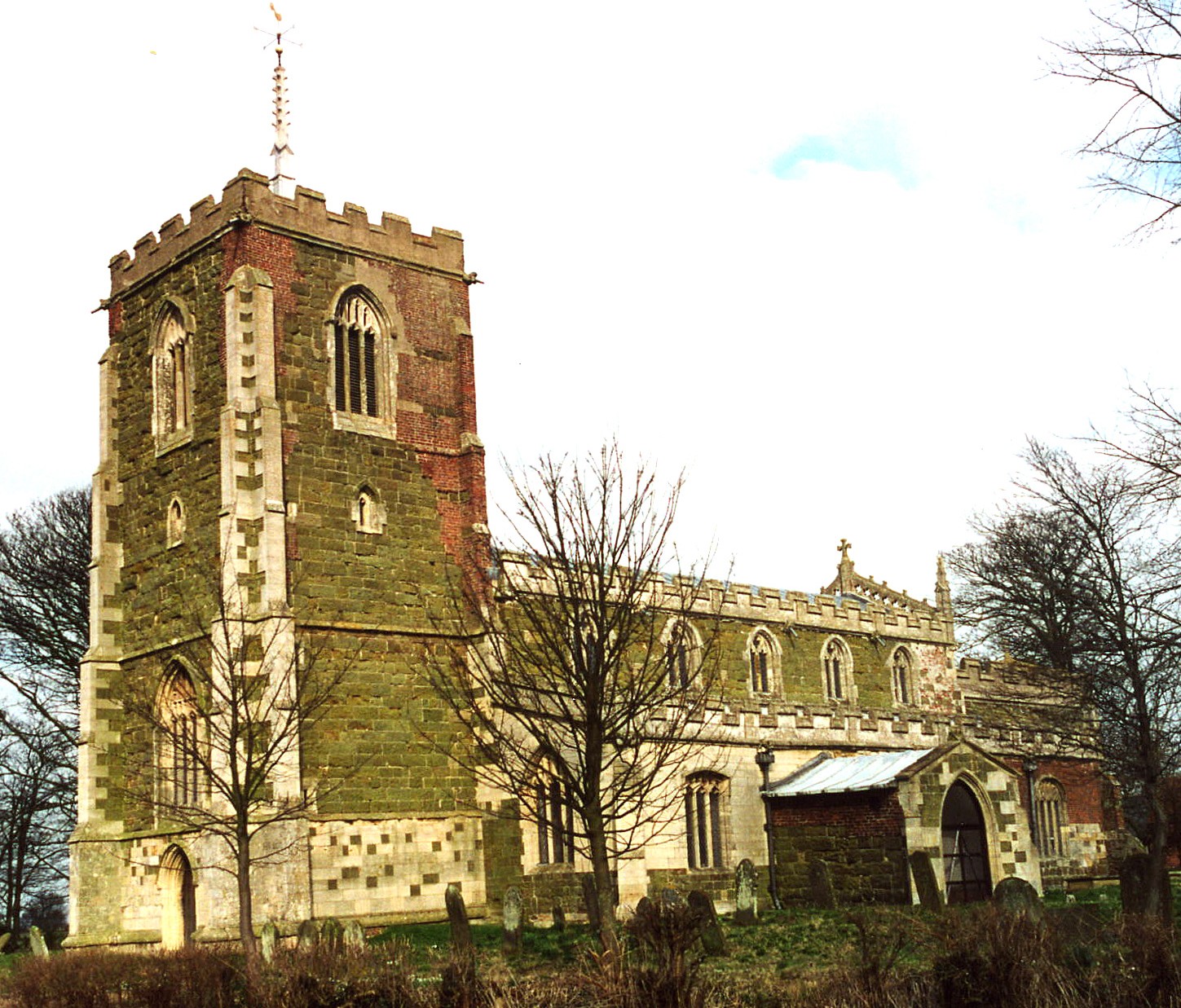 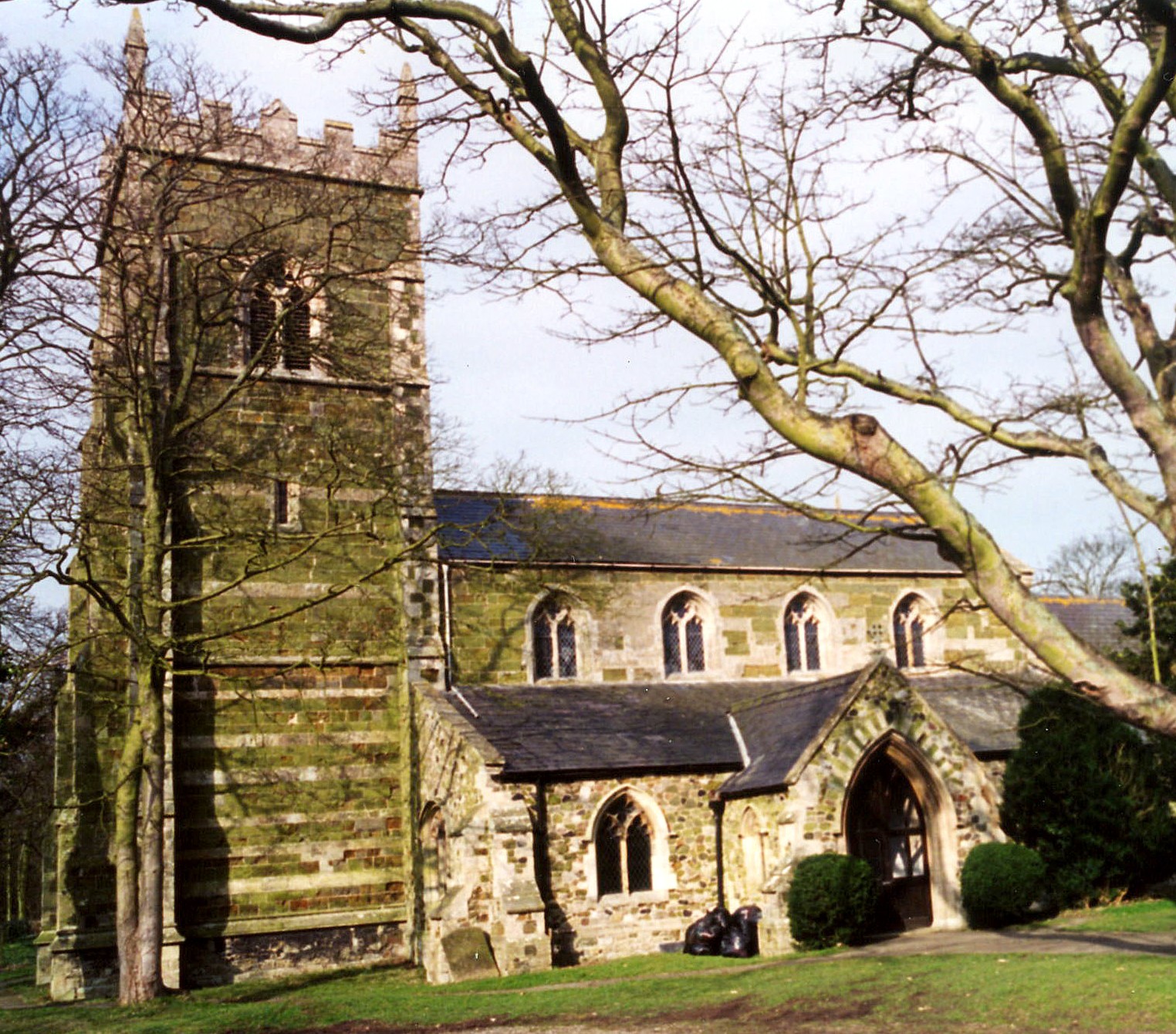 You can see pictures of Theddlethorpe which are provided by:

Ask for a calculation of the distance from Theddlethorpe to another place.

You can see the administrative areas in which Theddlethorpe has been placed at times in the past. Select one to see a link to a map of that particular area.