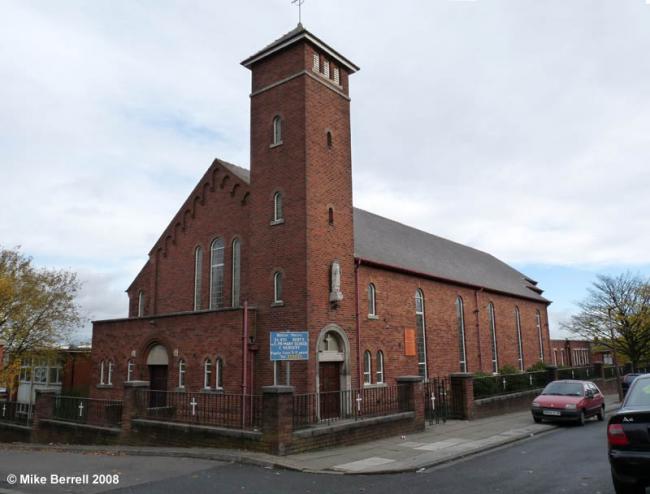 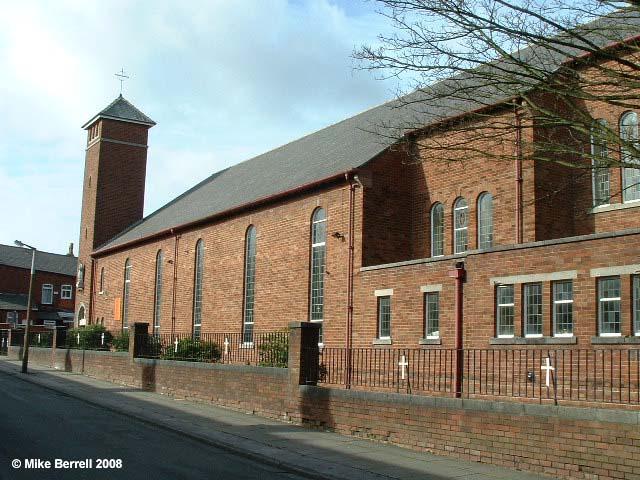 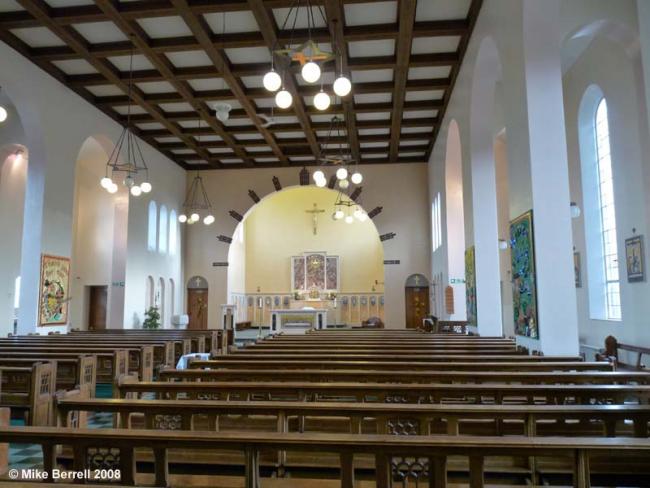 In 1922, a new parish developed from SS. Peter and Paul's and Fr. F. Kershaw was the priest sent to foster the growth of the new parish. A new church was opened in 1925. On Fr. Kershaw's transfer to Blackley, Fr. T. McGrath came here from St. Joseph's, Bolton. A new junior and infant school have been built during his pastorate.