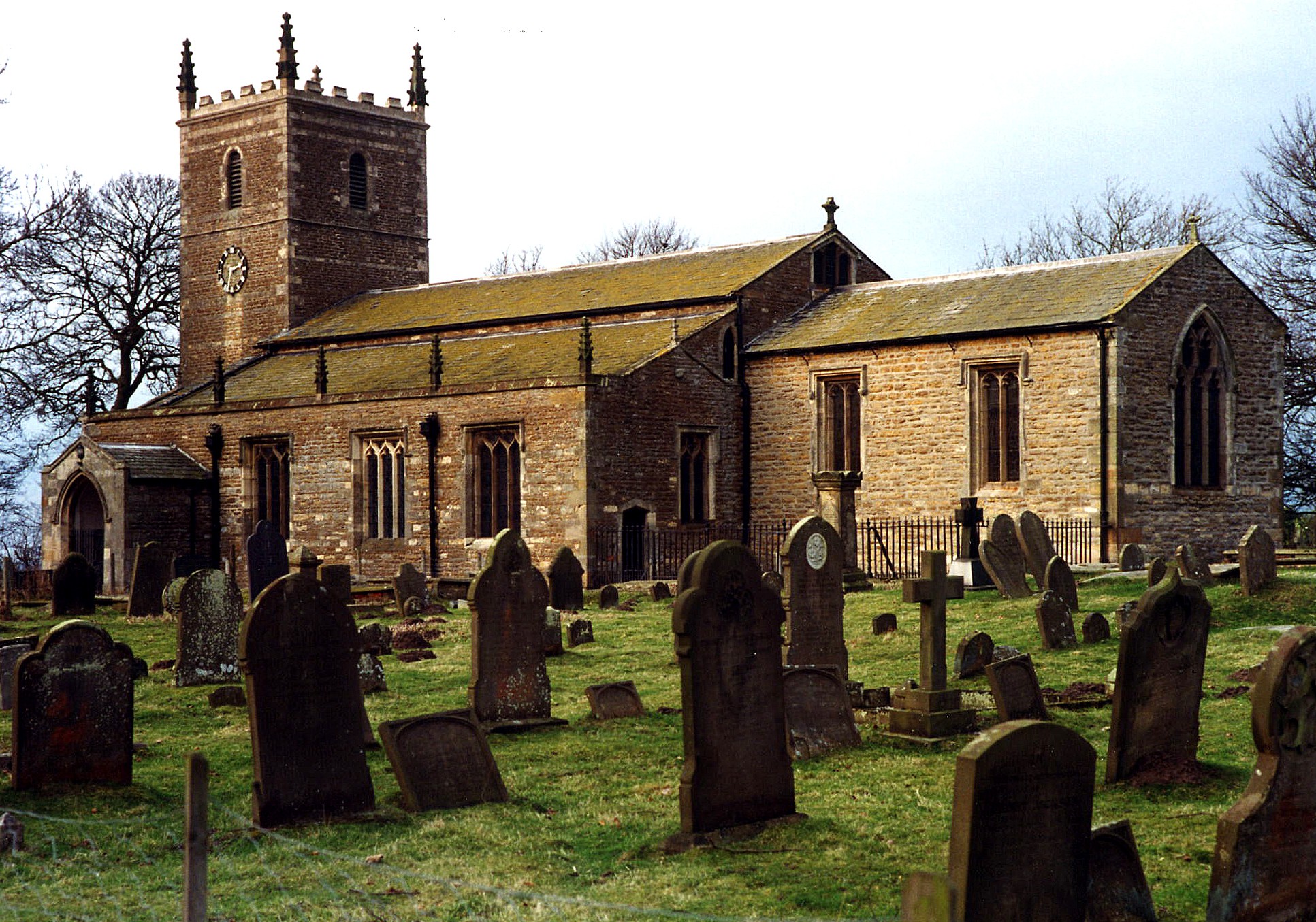 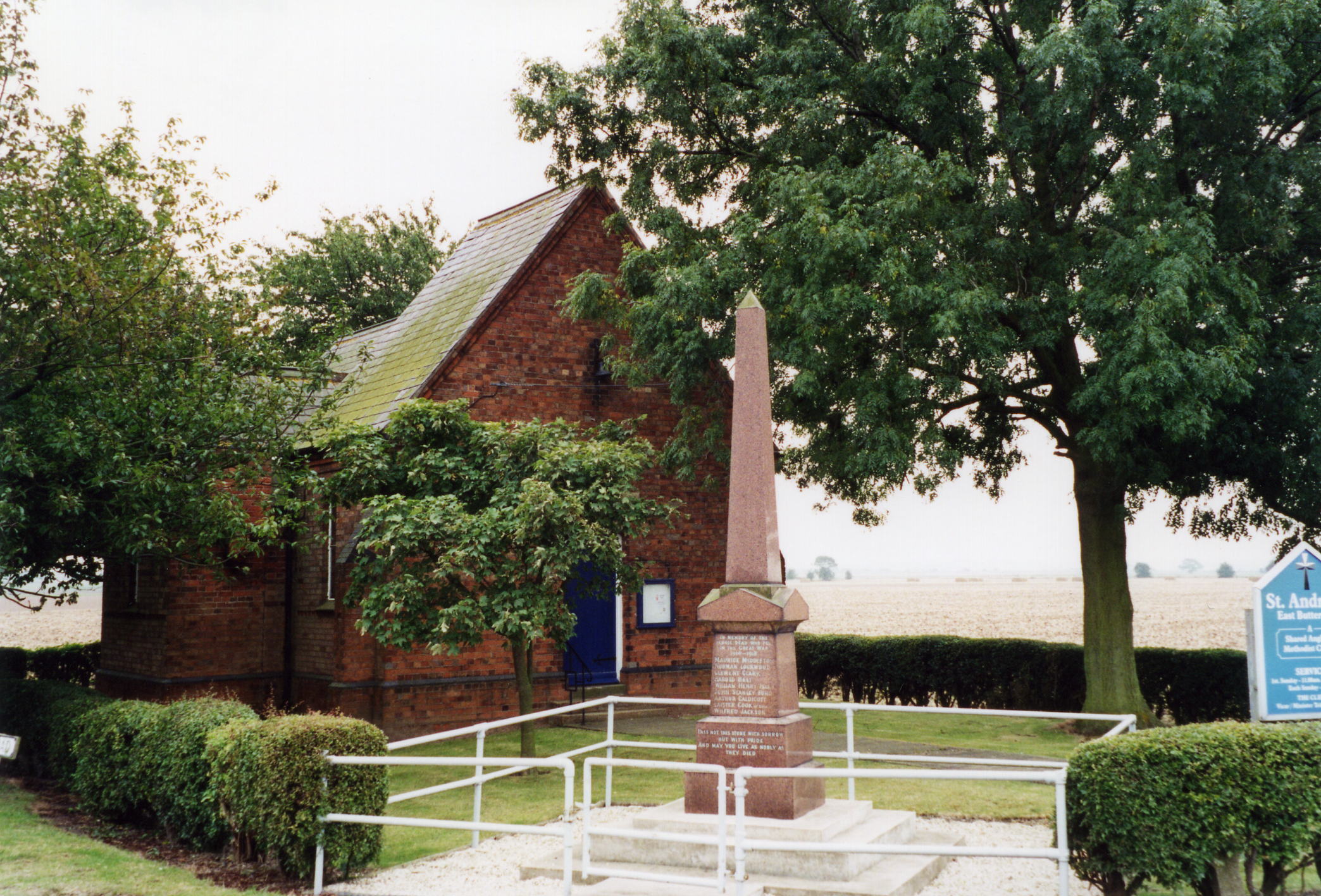 Messingham is a parish just south of the city of Scunthorpe. Scotter parish lies to the south.

You can see pictures of Messingham which are provided by:

You can see the administrative areas in which Messingham has been placed at times in the past. Select one to see a link to a map of that particular area.

"MESSINGHAM is a large and well-built village and parish, in the Northern division of the county, parts of Lindsey, east division of the wapentake of Manley, petty sessional division of Burton-upon-Stather, Brigg union and county court district, Manlake rural deanery, Stow archdeaconry, and diocese of Lincoln, 4 miles east from Butterwick Ferry, 7 west-by-south from Brigg, 164 miles from London, and 5 north-west from Kirton-in-Lindsey railway station ; it comprises also part of East Butterwick, on the Trent. The church of the Holy Trinity is a stone building, in the style of the fourteenth century, partly rebuilt about the year 1818,at a cost of nearly £2,000 : there is some stained glass in the east window, some of which was removed from the neighbouring church of Scotton ; other portions were taken from the windows of Manchester cathedral. The register dates from the year 1560. The living is a vicarage, gross yearly value £430, with residence, in the gift of the Bishop of Lincoln and held by the Rev. George Charles Dickinson, of St. Aidan's. In the principal street of this village is a sycamore tree, which stands on the site of the village cross ; it is called Cross Tree, and is noted for the fact that John Wesley, the founder of Methodism, preached under it. A National school-room has been erected, at a cost of above £300, capable of accommodating 140 children. There are places of worship for Wesleyan and Primitive Methodists ; the former has been enlarged and improved. A pleasure fair is held here on Trinity Monday. Here is a library and reading-room.At East Butterwick there is access to the Hull and Gainsborough steamers on the Trent. Here is a Temperance hall, which will seat from 400 to 500 people : it is intended for lectures and public meetings : the hall is so arranged that the visitors can promenade in the splendid gardens of C. J. Russell, esq., who built the hall at his own expense ; Mr C. Clay is the manager. William Smith, esq., is lord of the manor. The vicar, William Smith, esq., Messrs. George Sowerby, George Wakefield, Thomas Stocks are the principal landowners. The soil is sand and clay ; subsoil, ironstone. The chief crops are wheat, barley, oats and turnips. The area of the township is 5,450 acres, and the population in 1871 was 1,100 ; the area of the parish, including the township of East Butterwick, is 6,130 acres, and the population in 1871 was 1,342.
Parish Clerk, John Walker.

For a photograph of the Messingham War Memorial and the list of names on it, see the Roll of Honour site.